Ellada Games describes its latest project as a “Norse-themed 2D action-exploration game with a massive world that challenges players to craft and explore“. There’s also a big chunk of fancy fantasy story, some kingdom-building elements and PVP/COOP multiplayer. 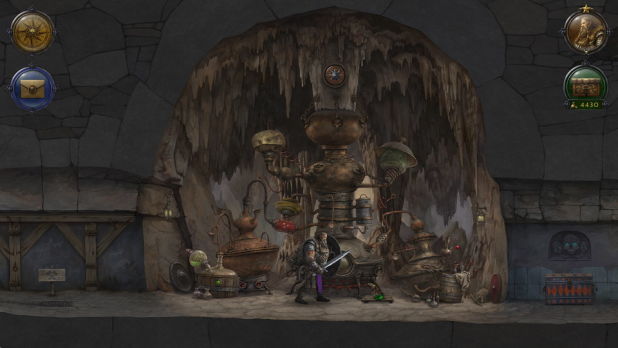 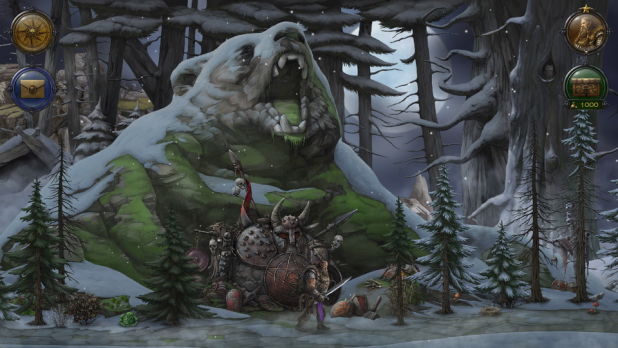 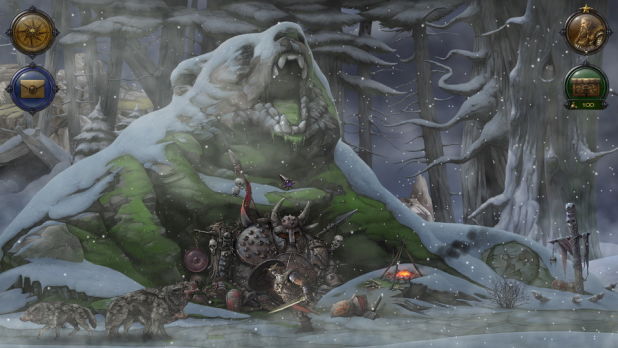 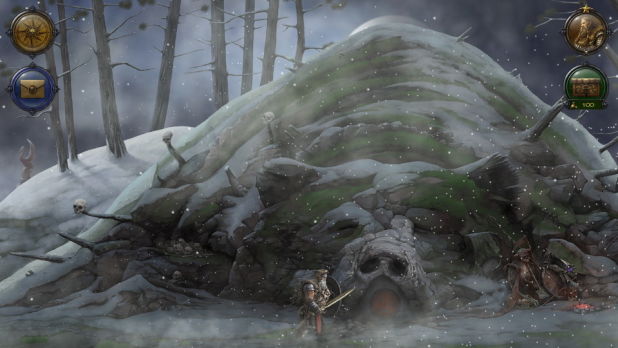 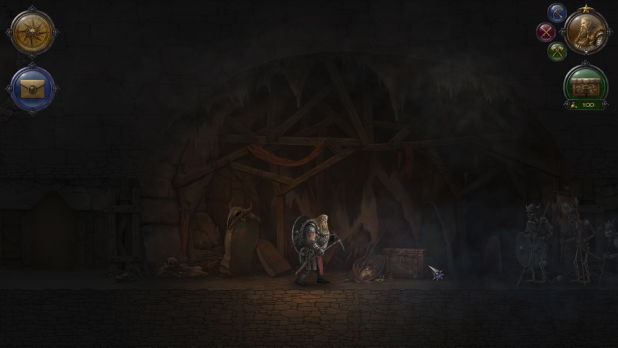 What’s interesting is the game is created not in the traditional pixel-art style, but rather uses a more realistic artistic approach. And the whole thing is made using Unity.

Our lead artist works in 2D so it’s easier for us to visualize the world of Niffelheim in 2D even if it takes more time. We are using Spine for animations, apart from that the toolset is pretty much standard. Unity proved very useful, – says Andrey Arutyunyan, Business developer at Ellada Games.

There are a lot of inspirations that Ellada Games names: The Elder Scrolls Skyrim and Terraria being the biggest influences.

Skyrim has inspired and encouraged us to create a unique and visually stunning environment and Terraria has introduced some interesting 2D gameplay concepts. When we’ve launched development of Niffelheim, both Banner Saga, and Darkest Dungeon weren’t even announced yet. So I guess we were a little bit ahead of time with this whole Viking theme, – admits Andrey.

The game includes 4 different above ground worlds and several randomly generated underground dungeons. The players will have enough space to get the feel of an open world and dig below the surface.

The developers are building Niffelheim with their own funds, earned thanks to a successful game Tiny Bang Story. The title will be available for PC in Early Access format this winter. A version for mobile devices is considered.