Check out through-the-lens footage showing the possibilities of a new device scheduled for release later this year.

French startup Lynx, a startup from France, has recently shared the first look at a mixed reality headset they are developing. The team announced the Lynx R-1 headset last year as a standalone headset focused on passthrough augmented reality. The headset is said to be powered by a Snapdragon XR2 processor, featuring eye-tracking, and unique optics they called a "four-fold catadioptric freeform prism." The team plans to release the headset this year and the price is said to be under $1,500.

The video above doesn't show a transparent display, but rather video passthrough AR, so it has cameras capturing the outside view and displaying it on the headset’s display. 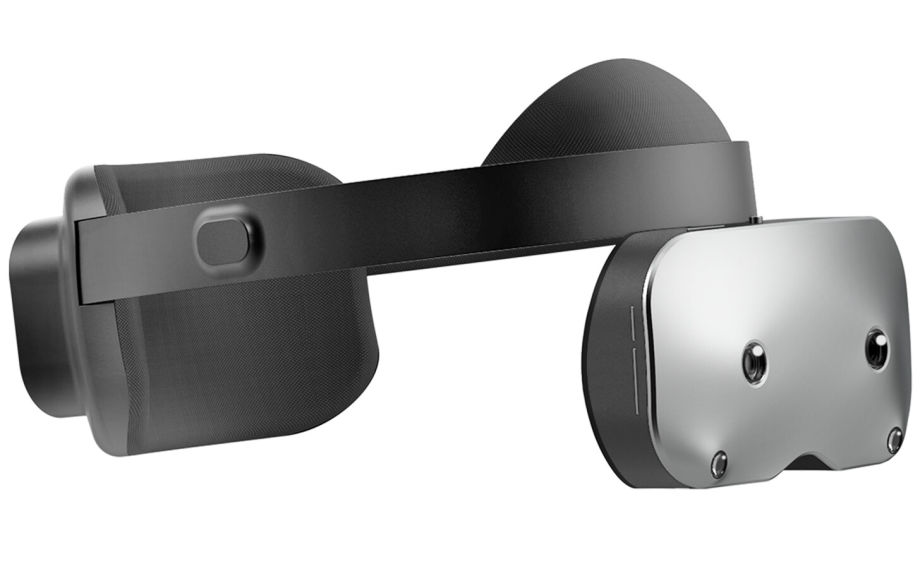 Learn more about the project here. Don't forget to join our new Telegram channel, our Discord, follow us on Instagram and Twitter, where we are sharing breakdowns, the latest news, awesome artworks, and more.