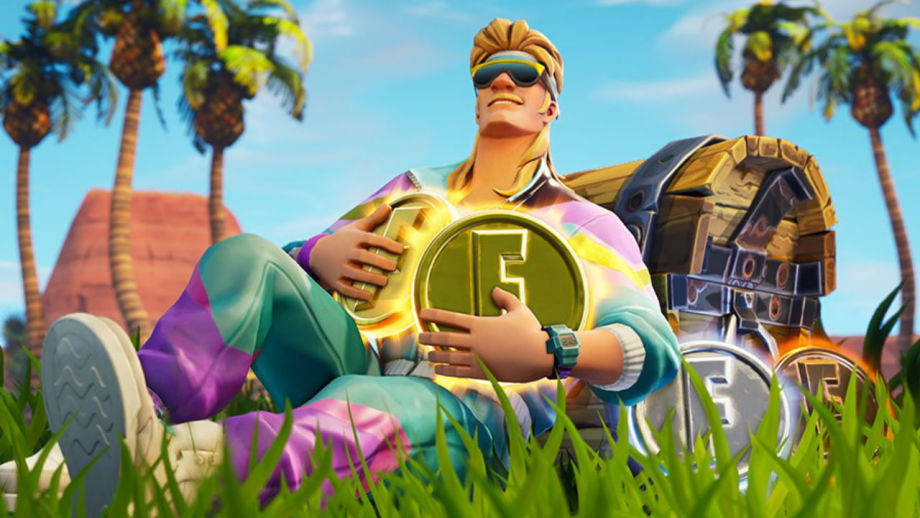 Apple revealed they will cut its App Store commission rate to 15% for developers with less than $1 million in annual net sales on the company's platform.

Apple is now taking a 30% commission from the total price of paid apps and in-app purchases, so the new policy might really help small developers.

The new App Store Small Business Program will be launched on January 1. Both old and new developers, who haven’t published on the App Store yet, will get the lower 15% commission fee.

Reducing the App Store commission rate will potentially hurt the company’s financial results as Apple’s services business generated $14.55 billion in the quarter ended in September (22% of the company’s revenue for the period).

Please note that the new policy will not affect Fortnite, the game that launched the changes. What do you think about the news?