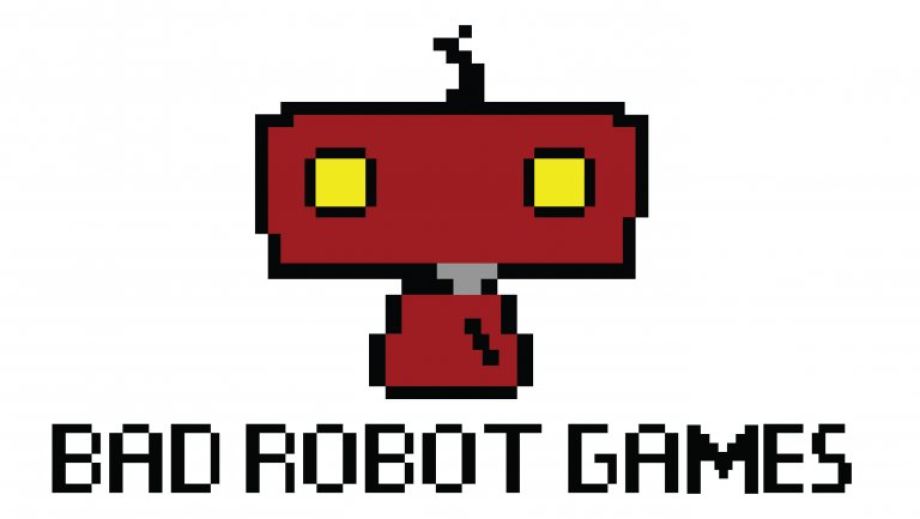 “Bad Robot Games will team up with traditional game developers to create both large and indie-scale projects for mobile, PC, and console — leveraging its world-building and storytelling expertise, in-house creative directors and a network of visual artists, musicians, sound designers, writers and other world-class talents,” the company states.

Bad Robot has already tried something for the industry, but that’s a whole new step. The new division will be managed by Dave Baronoff.

None of this could be possible with the game empire of Tencent. The company, responsible for the massively popular mobile strategy game Honor of Kings, also owns League of Legends developer Riot Games, Clash of Clans creator Supercell, and has a stake in Epic, so Bad Robot Games can rely on some proper support.

Little is known about current projects, but it appears that Abrams himself will be involved in the whole thing. “I’m a massive games fan, and increasingly envious of the amazing tools developers get to work with, and the worlds they get to play in,” the director said. “Now we are doubling down on our commitment to the space with a unique co-development approach to game making that allows us to focus on what we do best, and hopefully be a meaningful multiplier to our developer partners.”