The team has finally revealed the release date, October 12. 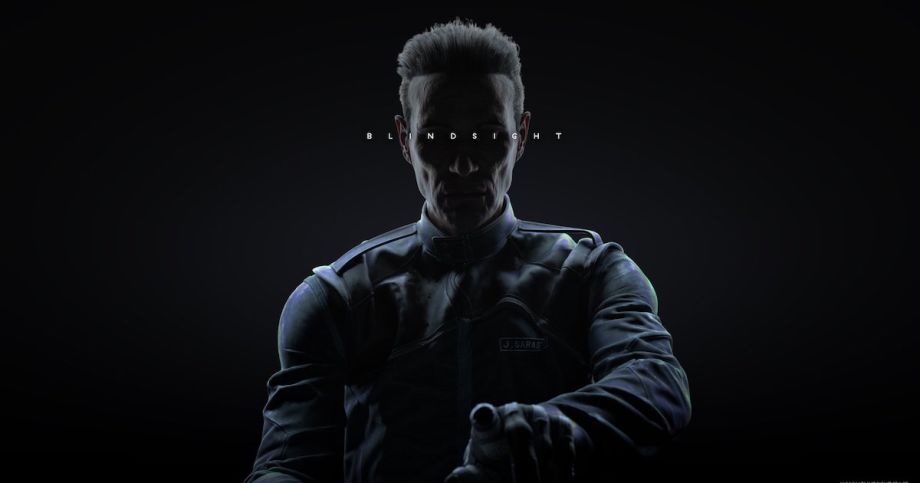 A collaborative project has a release date now, October 12.

The animated short is based on the fiction novel Blindsight written by Canadian writer, Peter Watts. The project has been in development for around 4 years and is completely non-profit. VFX artist Danil Krivoruchko revealed via one of his Facebook posts that the short initially started as a fan art to the highly popular book in the CG-community, and then evolved into a complete animated short film project.

A while ago, we got a chance to talk to Danil about the sci-fi short, and he shared the production details, including generating effects in Houdini.

If you don’t want to miss out on the premiere, sign up for the newsletter on the official website of the project.