According to the latest SuperData Research, Overwatch was the No. 1 premium-priced PC game for digital revenues in May. It also was No.

According to the latest SuperData Research, Overwatch was the No. 1 premium-priced PC game for digital revenues in May. It also was No. 5 for overall digital sales on consoles. The research included both microtransactions and full-game downloads from Battle.net, Xbox Store, and PlayStation Store. As a result in May Blizzard generated $269 million in revenues with Overwatch! 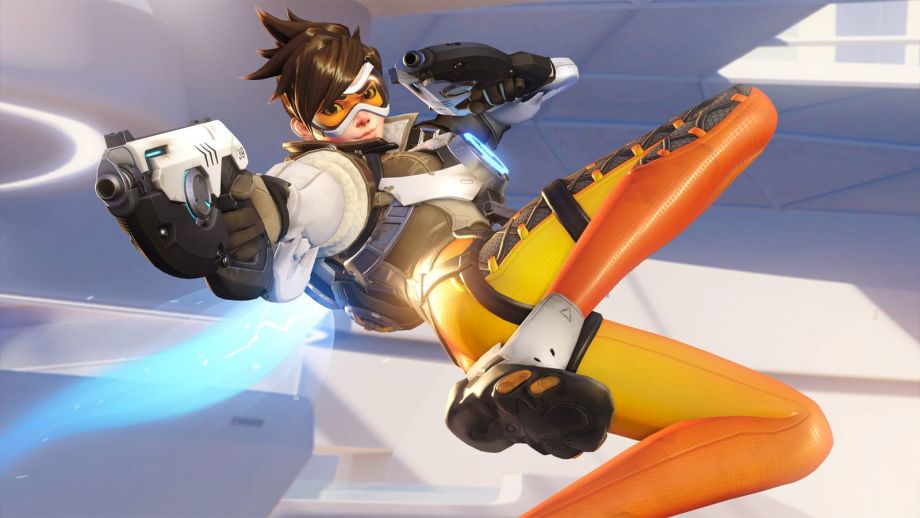 SuperData chief executive and analyst Joost van Dreunen says that the game is dominating the market.

Newcomer this month Overwatch tops May’s revenue rankings with $269 million in earnings across PC and console. The new shooter game is proving to be a hit among online spectators and is currently the fifth most commonly streamed title across livestreaming channels.

Representative went on to discuss Battleborn:

Take-Two’s Battleborn had a significantly poorer performance [compared to Overwatch. [It earned] an estimated $11 million from digital revenues.

It obviously seems that Blizzard’s Overwatch is here to stay:

Despite not being free-to-play, Overwatch is rolling out a long-term monetization strategy by offering a hefty quantity of vanity items, including skins and graffiti tags.