The game development conference, taking place January 16-18, is expected to host over 200 speakers, 2,000 professionals, 100 exhibitors and 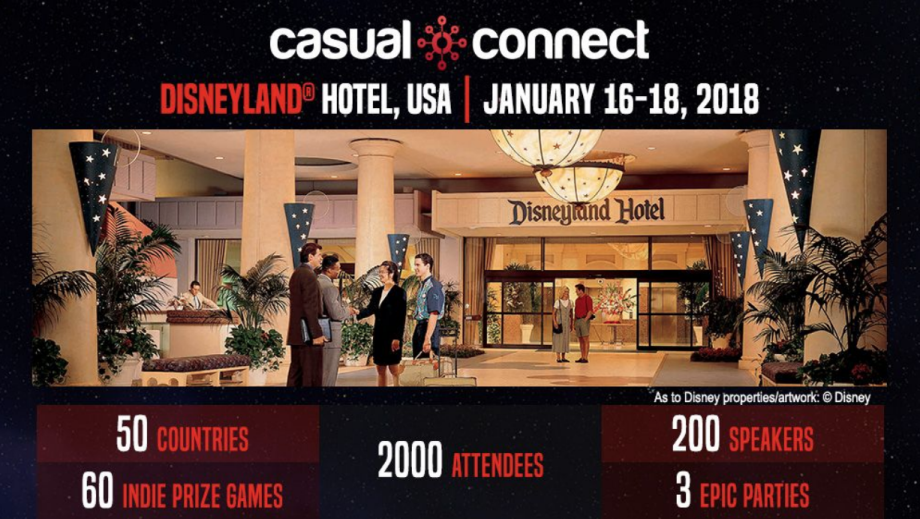 The conference is looking to be its most jam-packed and informative yet – with 15 tracks of workshops, lectures, roundtables, panels, and 1-on-1 mentoring spread across six session halls and three days. Licensing is set to be a major topic, taking advantage of the fact that California is ripe with Hollywood intellectual property and big-name brands. Other topics include game design, business development, studio growth, markets and industries, leadership and management, esports, casino gaming, kids games, monetization, and emerging technologies. There will also be special tracks put on in conjunction with Casual Connect USA 2018 partners. LiveOps Connect with PlayFab will bring together some of the top liveops practitioners in the industry to share their stories and hard-won knowledge. United in Diversity with Contagious Creativity will explore topics in diversity, leadership, and professional growth in the video game and digital media industries. Featured speakers include experts and executives from Disney Consumer Products & Interactive Media, Netmarble US, Insomniac Games, Xbox, HitPoint Studios, Jam City, Atari S.A., Mattel, Product Madness, Blizzard Entertainment, Twitch, DoubleDown Interactive, Skydance Interactive, Zynga and more.

If it’s the latest in innovation or new partnerships you’re looking for, Casual Connect USA 2018’s exhibition area has you covered. Sixty Indie Prize teams, cultivated from hundreds of entries, will showcase the latest in independent game design and innovation on the showroom floor and compete for great prizes and Indie Prize’s iconic crystal trophies at the 21st Indie Prize Awards on January 18. Meanwhile, there will be plenty of exhibitors who can help budding and established game developers alike take their games and businesses to the next level – as well as exhibitors looking to recruit new talent into their own ranks. 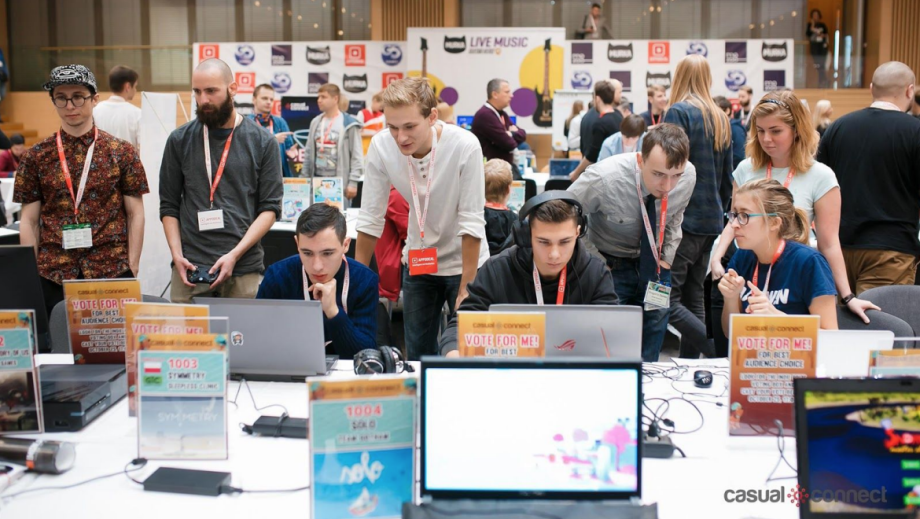 Alongside the conference itself, Casual Connect USA 2018 will also host three major networking parties. The fun will kick off with the Badge Pickup Party at the Disneyland®​ Hotel on January 15, the day before the conference begins. On January 16 attendees can get their game on at the ESPN Zone and on January 17 attendees can enjoy a fiesta-style celebration at Tortilla Jo’s. All the parties are located very close to the conference venue and partnered hotel – making it easy to come to and from everything and make it to the conference the next day well-rested. In addition to its networking parties, Casual Connect USA 2018 also includes exclusive and unlimited access to its Pitch & Match meeting system which attendees can use to search for and connect with each other based on their needs and interests.