Celebrating a Leader and Collaborator from Sony Interactive Entertainment.

The Academy of Interactive Arts & Sciences (AIAS) is pleased to announce its 24th Hall of Fame recipient, Connie Booth, Vice President of Product Development at Sony Interactive Entertainment (SIE). Booth has been part of Sony’s success in video games for more than three decades. From the original PlayStation to the upcoming PlayStation 5, she has developed and produced dozens of the most influential and impactful games the industry has ever known. In addition to her tremendous success as a producer, Booth is known for her ability to cultivate talent and nurture studios to unlock their full potential. Her penchant for working with creatives to achieve incredible results has earned universal respect and admiration throughout the videogame industry.

The 2020 Hall of Fame Award will be presented to Booth during the 23rd Annual D.I.C.E. Awards ceremony on Thursday, February 13, 2020, at the Aria Convention Center in Las Vegas. 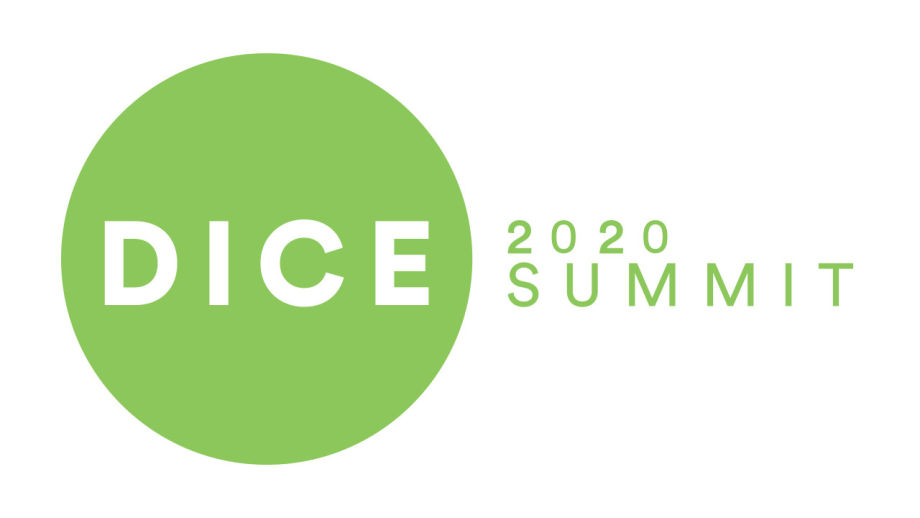 Shortly after earning a Bachelor of Science in Business Administration from California Polytechnic State University San Luis Obispo, Booth joined Sony Corporation of America in 1989 and held several positions at Sony Electronic Publishing. With the launch of PlayStation, Sony needed exceptional talent to bolster its foray into the console-gaming world. Booth joined Sony Computer Entertainment America, now Sony Interactive Entertainment (SIE), in 1995 as a producer. Her dedication and work ethic was clear to everyone, which led to her rise to executive producer, director of product development, senior director of product development, and, currently, vice president of product development.

In the mid- to late-90s, Booth helped produced titles that would establish Sony as a videogame leader and define the PlayStation brand for decades to come. Some of her work from that era includes Crash Bandicoot, Spyro the Dragon, and Syphon Filter. In addition to being a major force behind several lucrative PlayStation games, her work helped create Sony’s first videogame franchises and icons. She also played an instrumental role in working with studios that would go on to become creative powerhouses, such as Insomniac Games and Naughty Dog.

Sony Interactive Entertainment Head of Worldwide Studios, Hermen Hulst, “Connie has such a keen eye for spotting and connecting talent. Better than anyone, she understands the conditions under which creatives do their best work. Making games is incredibly complex, and without Connie’s skillful production management we would not have been able to enjoy some of the best gaming experiences that PlayStation has produced over the years. I am so happy to see one of our great facilitators being rewarded like this.”

The PlayStation 2 era cemented Sony’s status as a videogame giant, and Connie Booth’s contributions were a big part of PS2’s success. Her PlayStation 2 credits include Dark Cloud, Jak and Daxter, Okage: Shadow King, Ratchet and Clank, Sly Cooper and the Thievius Raccoonus, and SOCOM: U.S. Navy Seals. Her influence spanned a vast array of genres, created by studios of different sizes and cultures. No matter the game or studio, she found ways to maximize success while making sure that developers received the credit they deserved.

Booth played a vital role in the mercurial growth of developers like Insomniac Games, Naughty Dog, and Sucker Punch Productions. Her reputation for bringing the best out of creatives while respecting their singular qualities garnered immense respect from the people she worked with.

Booth’s work on PlayStation 4 continued the success of franchises she helped established, such as inFamous, Ratchet and Clank, and Uncharted. She also played a critical role in the development of Marvel’s Spider-Man. Developed by longtime collaborators at Insomniac Games, Spider-Man was one of the biggest crossover hits in videogame history, selling more than 13-million units and receiving hundreds of awards. The game’s success was, in a way, illustrative of her career, helping grow a studio that she worked within its infancy to extraordinary success.

With an incomparable list of production credits of hugely impactful games, Connie Booth’s amazing career is almost unbelievable. However, the people that she’s worked with over the last 30 years most definitely believe in the astonishing touch she’s brought to their games. With a legacy of pioneering some of the biggest and most essential franchises in the business, the Academy of Interactive Arts and Sciences is honored to conduct Connie Booth into the Hall of Fame.

The AIAS Hall of Fame honor is bestowed on game creators who have been instrumental in the development of highly influential games and moving a particular genre forward. These individuals demonstrate the highest level of creativity and innovation, resulting in significant product influence on a scale that expands the scope of the industry. Past AIAS Hall of Fame recipients includes Bonnie Ross (2019), Todd Howard (2017), Hideo Kojima (2016), Leslie Benzies (2014), Dan and Sam Houser (2014), and Tim Sweeney (2012). Additional Hall of Fame honorees can be found here.

Tickets to the 2020 D.I.C.E. Summit and 23rd Annual D.I.C.E. Awards can be purchased at the official website.

Connie Booth To Be Inducted Into The AIAS Hall Of Fame