Robert Berg shared the final result of his quick material experiment, that grew into something bigger.

Environment Artist Robert Berg has recently shared a few renders of his fantastic sandy environment. If you’re feeling charmed by the Assassin’s Creed Origins and love The Journey, you’re going to love this fantastic environment piece. 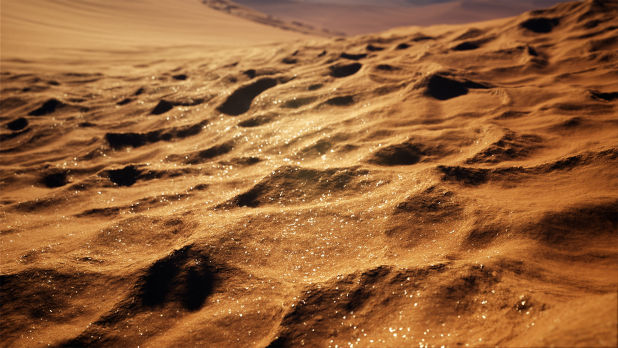 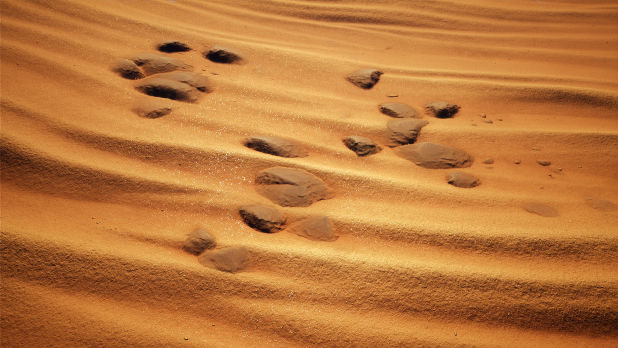 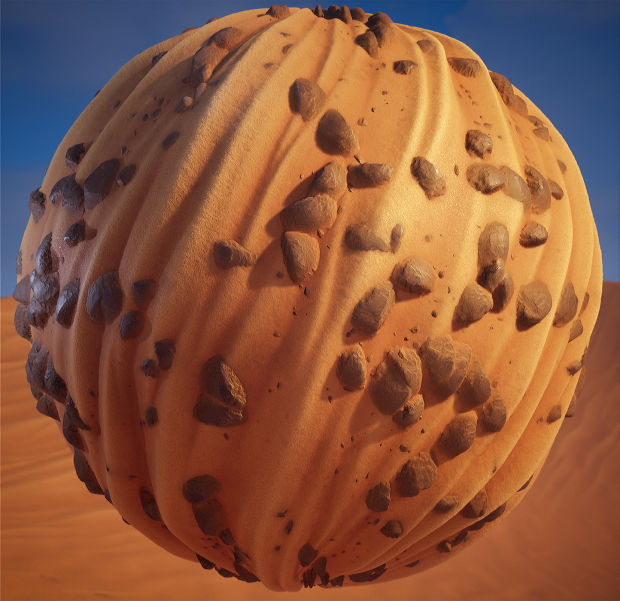 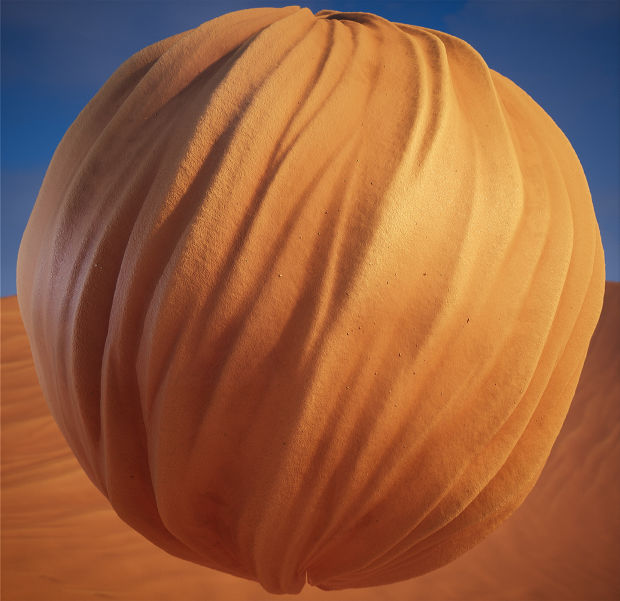 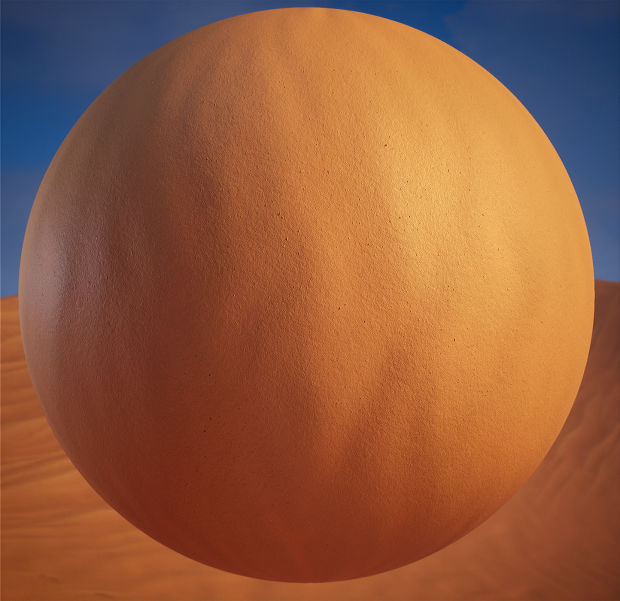 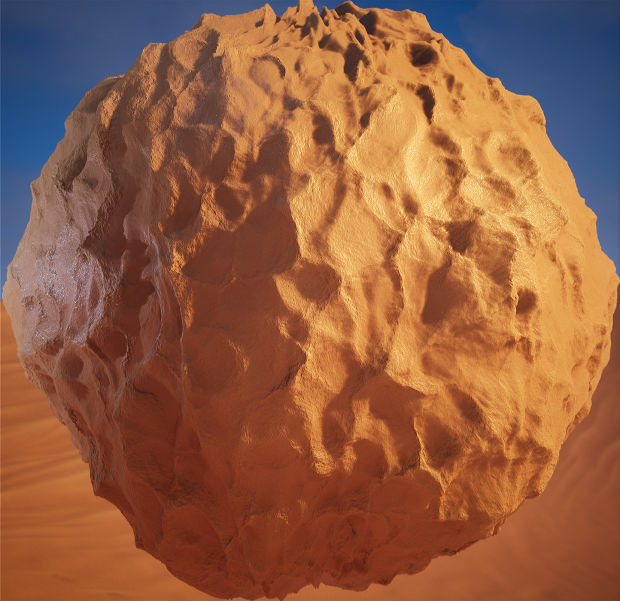 This is really just a quick Substance practice that went out of hand, I wanted to create a desert dune texture but ended up with a desert.

Spent way to much time on shaders creating sand glimmer and wind normal options, as can be seen in this quick demo video.

All Textures and Masks, including the heightfield for the terrain are 100% made in Substance Designer. Scene setup in UE4.

Including a screen of the Material Function, I made to create the glimmer effect, it’s simple but pretty effective.

As always there is a lot more work to be done, but I decided to wrap it up and move on the the next thing instead.

There’s no detailed breakdown, but you can check out the shader graph in Unreal Engine 4, which was used to add the amazing sand glimmer. Maybe later Robert will also share the Substance graph for the sand itself. 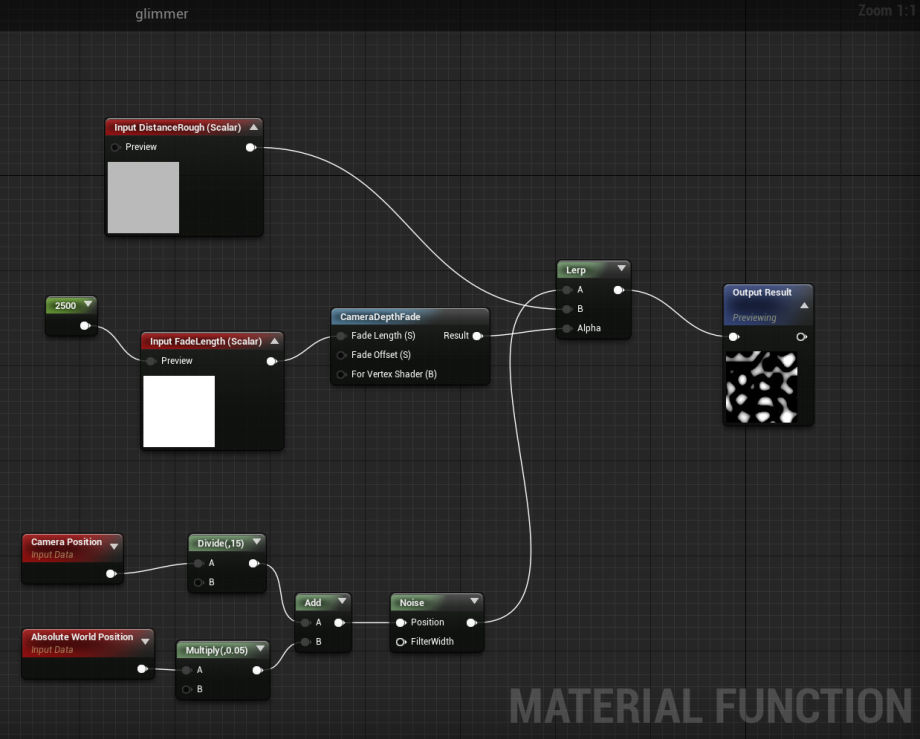