Square Enix announced that Crystal Dynamics has moved into a new facility last week, which will help build new “state of the art” features with “cutting edge technology”.

Crystal Dynamics is getting much bigger with the introduction of new complex projects. The company has recently announced a huge Marvel Avengers title and it’s constantly looking for new developers. No wonder Crystal Dynamics moved into a new bigger place.

“After months of planning, building, and some very late nights for the construction crew, we’ve just moved into our glorious new state-of-the-art studio! We have some great new amenities, from hydraulic desks for everyone to adjust as they like, to black-out shades and light absorption paint for those darkness-loving developers.

“We’ve expanded to six fully equipped sound proof audio rooms too. With the growth of our team, we’ve also increased our studio meeting area and naturally outfitted it with tons of next-gen 4K screens, as well as dedicated console and PC gaming stations next to the huge new kitchen. Lastly, we’ve added two specialty rooms for optimal development efficiency: a photogrammetry capture space and our very own, on-site, fully equipped Motion Capture stage!”” 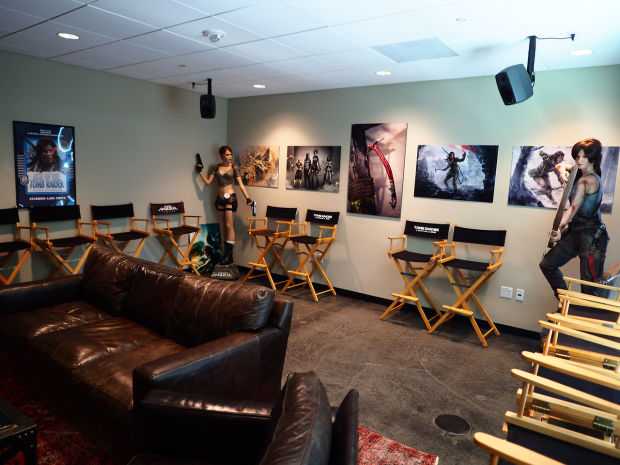 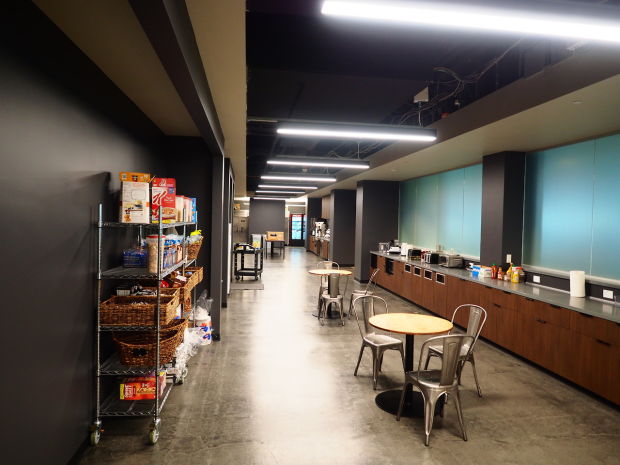 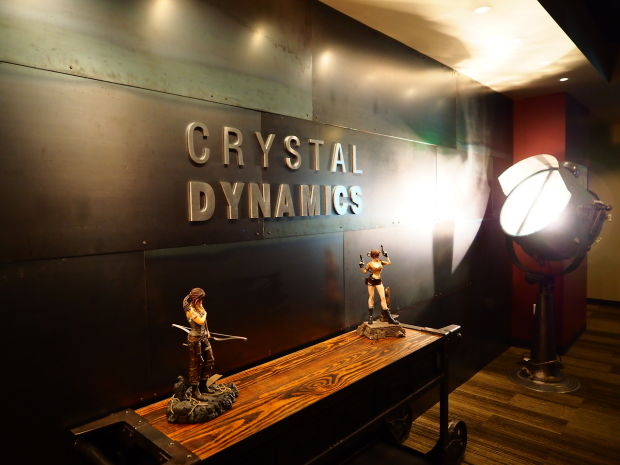 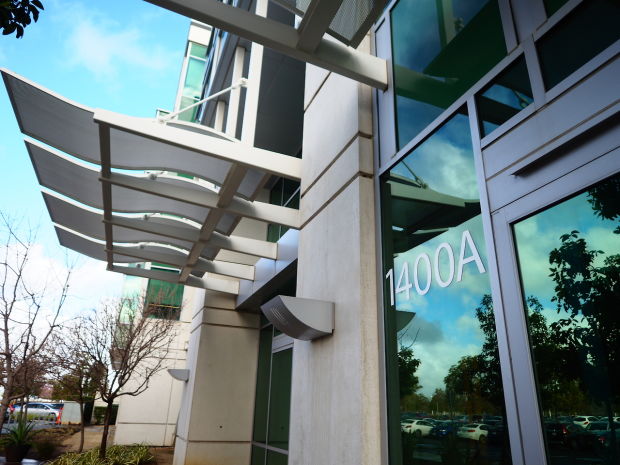