Capcom has recently decided to close its Vancouver-based studio behind the Dead Rising series, leaving 158 developers without their jobs.

Capcom has recently decided to close its Vancouver-based studio behind the Dead Rising series, leaving 158 developers without their jobs. 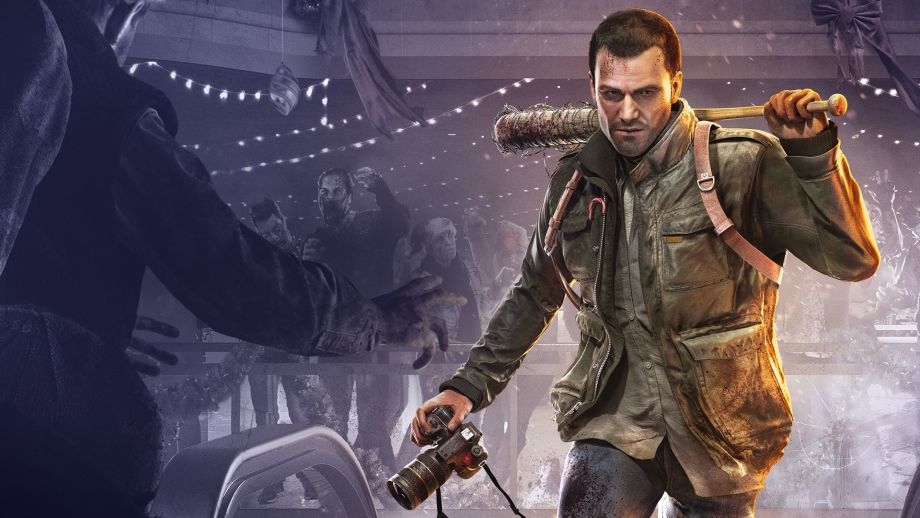 “As a result of reviewing titles in development at Capcom Vancouver, Capcom has decided to cancel the development projects at this studio and will concentrate development of major titles in Japan,” revealed a Capcom representative.

The studio previously suffered layoffs at the beginning of the year, and it is stated that some Capcom Vancouver employees have left to join EA Vancouver ahead of closure announcement.

The move is said to be connected with Capcom’s ongoing review of “the allocation of its development resources” and the decision is expected to cost around 4.5 billion yen before the end of its fiscal year next March.

Capcom Vancouver itself is best known for the Dead Rising series. The team was working on a new entry in the franchise after its 2017 mobile game Puzzle Fighter was shut down.