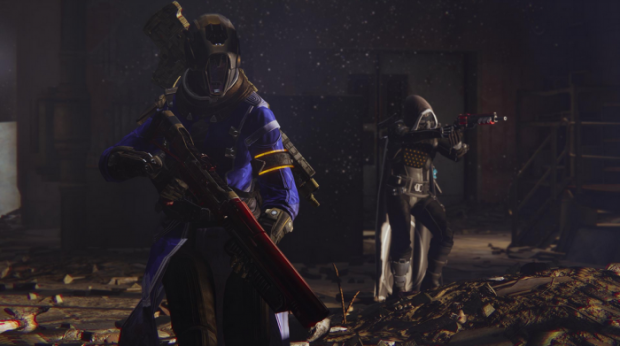 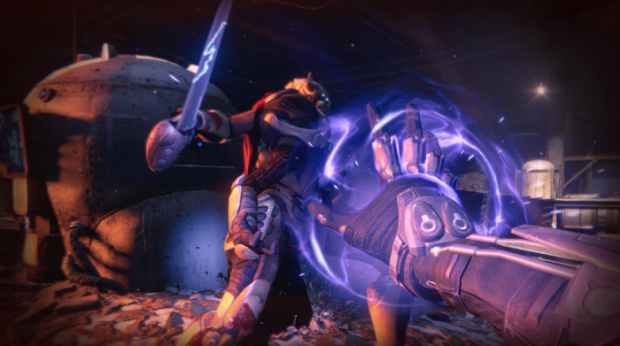 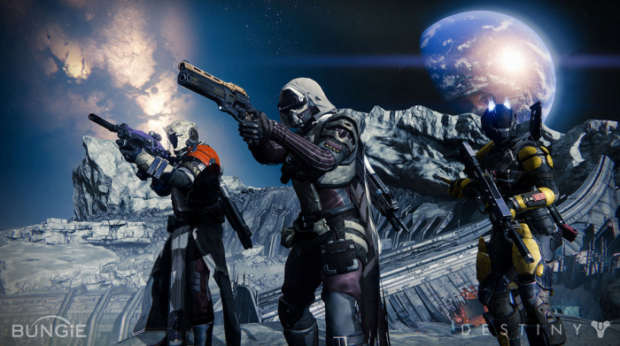 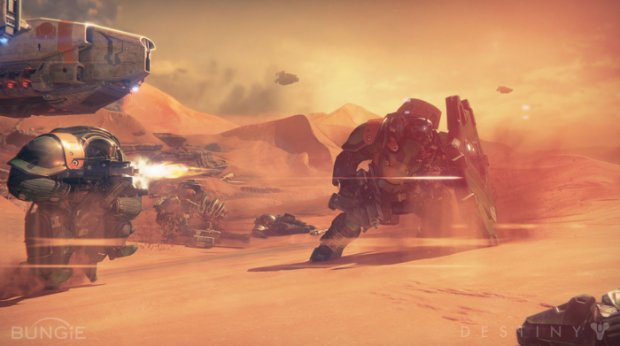 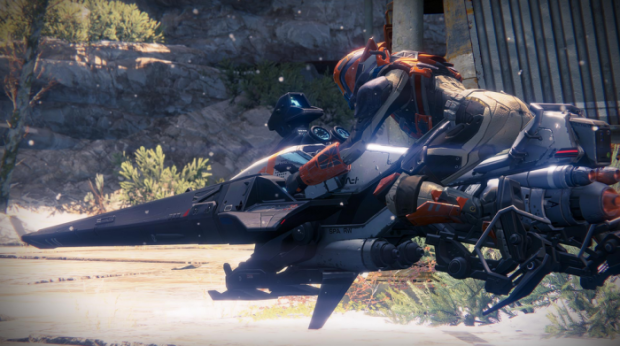 This is a 5 million jump from May. Not only that, but players are averaging about 3 hours of game time a day ever since Destiny became the “most watched console game on Twitch.”

Activision Publishing CEO Eric Hirshberg said Destiny’s microtransactions and paid expansions are selling quite well, and because of this there will be more of both and at the same time. He also said, “I think they’re already co-existing. We had a full year of expansions to the game that have been very well received and sold quite well. More recently, you’ve seen us introduce smaller, in-game purchases that allow people to customize their experience and express themselves; those have been very well received and have sold well also. I think we’ve already shown that DLC and microtransactions can co-exist and that our community is hungry for more great content.”