Autodesk has announced a new leader for Autodesk’s Media and Entertainment group. 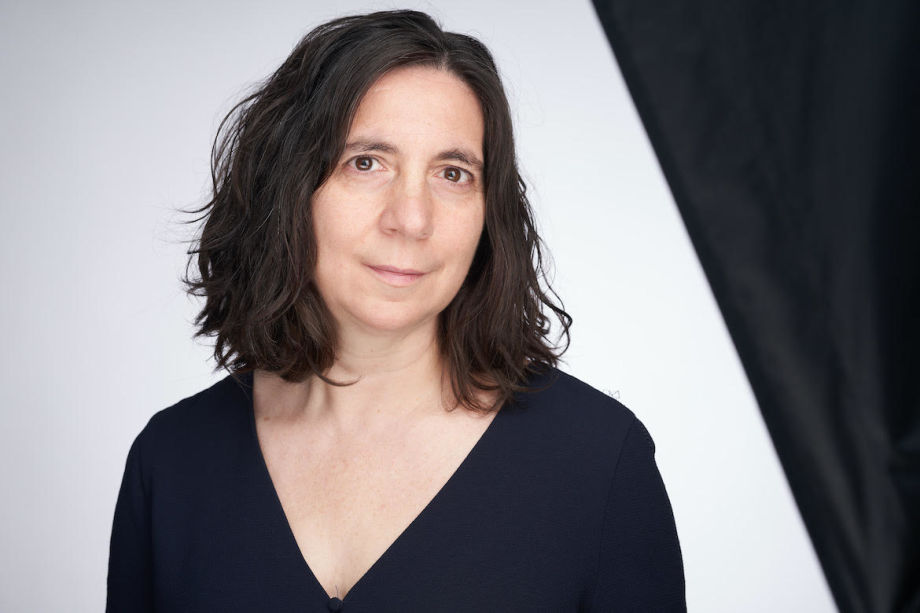 Autodesk acquired Discreet Logic in 1999 establishing its leading role as a software provider to the media and entertainment industry. Two decades ago, they also hired Diana Colella who has now been promoted to Senior Vice President of Autodesk’s Media & Entertainment (M&E) vertical solutions group. The manager will be leading collections of tools used in both film and television production and videogame development and increasing the visibility and strategic focus of Autodesk's M&E efforts.

Originally, Diana was a finance business partner at Autodesk, then specialized in product management, product design, worldwide support and services, sales, and operations. The team noted that Diana has led several high-profile cross-industry initiatives, including the launch of the One AutoCAD vertical toolset and the Genuine program to increase licensing compliance.

She worked as an auditor at KPMG and holds a Bachelor of Commerce in Accounting from Concordia University and an MBA from McGill/HEC University.

Learn more here. Don't forget to join our new Telegram channel, our Discord, follow us on Instagram and Twitter, where we are sharing breakdowns, latest news, awesome artworks, and more.