Epic Games announced today that it will once again present the Unreal E3 Awards during the show. 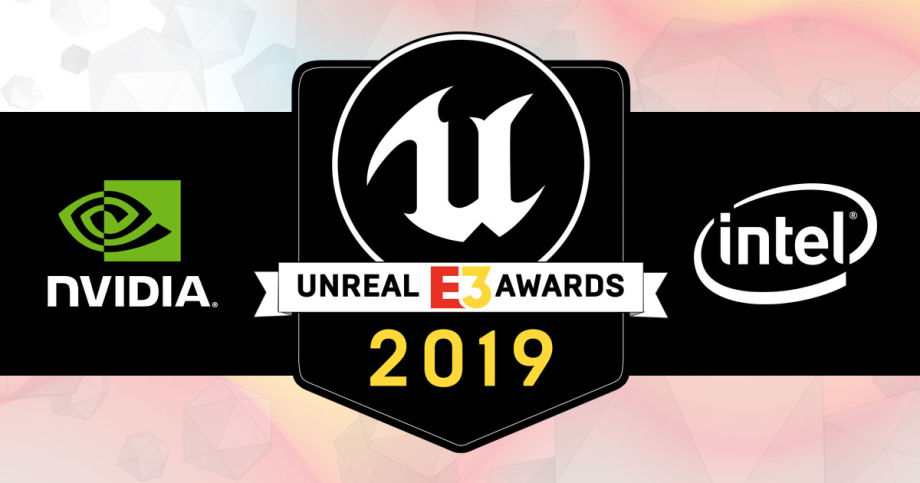 Judges will evaluate dozens of Unreal-powered games throughout E3, announcing nominees on Thursday June 13, the final day of the show. Winners will be revealed the following week on June 20. Winning teams in any of the five categories will receive an NVIDIA GeForce RTX 2080 Ti graphics card and an Intel i9-9900K processor, courtesy of the Intel Game Dev Program. Nominee and winner announcements will be shared at unrealengine.com/e32019 .

Unreal developers attending E3 may email E32019@unrealengine.com with a brief description of their game or experience, along with details about where to find it at the show.

Eye Candy: This award is given to the most visually impressive Unreal Engine game at E3 2019 and rewards the use of leading-edge graphics that push the medium of interactive entertainment forward.

Biggest Buzz: This award is given to the project that creates the most talked about moment of E3 2019. From a major game reveal to an undeniably impressive demo or a twist that flips the industry on its ear, this award goes to the Unreal Engine team or project that produces the most buzz.

Most Engaging: This award is given to the experience that we simply can’t put down. Nominees will make players forget about their surroundings and be transported into a truly immersive experience.

Outstanding Original Game: This award is given to the project with huge potential as an all-new IP. Nominees will spark interest not only through gameplay, but through original characters, worlds and the potential that is put on full display during E3 2019.

Unreal Underdog: This award is given to the team that pushes the limits to achieve an amazing showing for their game or experience at E3. Focusing on not just the product, but the people and process behind it, this award acknowledges a team’s perseverance to make a big splash at the big show.

Stay tuned to the @UnrealEngine social media accounts throughout E3 for a peek at some of this year’s exciting titles built with Unreal.