SAN FRANCISCO – Jan. 3, 2019 – The Independent Games Festival (IGF), which honors the most influential, innovative and acclaimed

SAN FRANCISCO – Jan. 3, 2019 – The Independent Games Festival (IGF), which honors the most influential, innovative and acclaimed projects in independent game development, has today revealed the finalists for its 21st annual awards ceremony. The IGF Awards will take place March 20th, 2019 at 6.30pm PT during the Game Developers Conference 2019, and will be hosted by Meg Jayanth, the award-winning writer of 80 Days, the acclaimed globetrotting interactive storytelling game and former IGF Award winner for Excellence in Narrative. 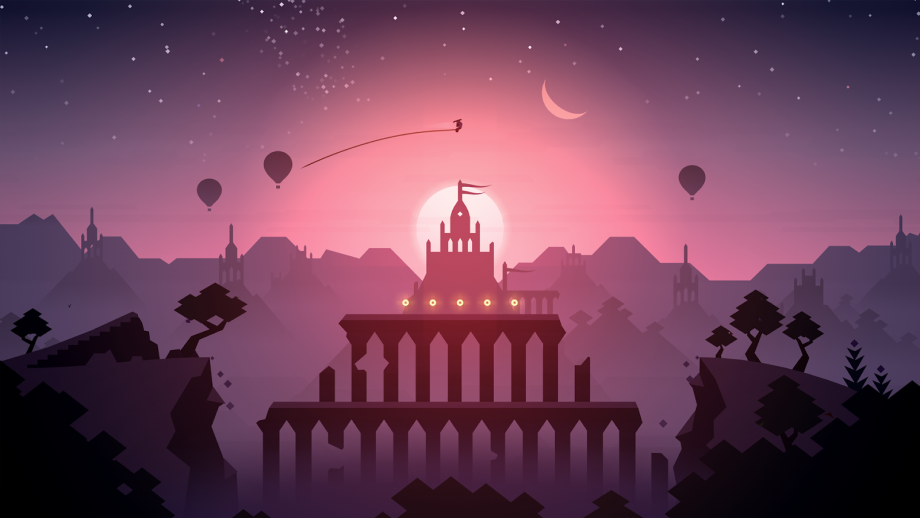 After an initial screening process overseen by more than 300 judges, over 500 entries for the 2019 IGF Awards were distributed to a diverse set of expert jurors from across the industry for final consideration. The juries for each individual category then selected the IGF finalists after playing, discussing and meticulously evaluating them.

Among the esteemed award nominees are a few that have received nominations in multiple categories, including most-nominated title Return of the Obra Dinn, the innovative and uniquely stylized murder mystery from Lucas Pope, creator of 2013’s acclaimed Papers, Please. Through the monochromatic perspective of an unnamed insurance adjuster from the East India Company, Return of the Obra Dinn has players investigating the deaths of a crew of sailors aboard a ghost ship, the Obra Dinn. The title has earned nominations for Excellence in Audio, Design, Visual Art, Narrative and the Seumas McNally Grand Prize.

Other titles receiving multiple nominations in the 21st annual IGF include Do Not Feed The Monkeys, a unique digital voyeur simulator that calls on players to spy on characters to pry into their lives, as well the narrative-driven horror-tinged adventure game Paratopic, and the endless sandboarding adventure set against a beautiful and ever-changing natural landscape, Alto’s Odyssey.

Showcasing the breadth of games submitted this year, other notable multi-award nominees include Noita, the magical action rogue-lite set in a world where every pixel is physically simulated, Mirror Drop, the psychedelic 3D puzzle game where players maneuver a reflective sphere in a world full of mirrors, over-saturated colors and infinities, and the Internet-crawling adventure set in an alternate universe in the year 1999, Hypnospace Outlaw.

The winners of the IGF will be announced at the Independent Games Festival Awards, which takes place the evening of Wednesday, March 20th 2019 at San Francisco’s Moscone Convention Center. The IGF Awards will immediately precede the Game Developers Choice Awards, which recognizes the best games of the year across all sections of video game development.

IGF Award winners will receive more than $50,000 of prizes in various categories, including the $30,000 Seumas McNally Grand Prize. Both the IGF Awards and the Game Developers Choice Awards ceremonies are available to attend for all GDC 2019 pass-holders, and will be livestreamed online once again via http://twitch.tv/gdc & other to-be-announced streaming outlets.

The full list of finalists for each category of the 2019 Independent Games Festival, along with “honorable mentions,” is as follows:

Alongside the IGF awards, the alt.ctrl.GDC award will also be announced during the IGF ceremony on March 20, 2019. This award will honor the most engaging, intriguing, and well-executed game using unconventional, accessible or alternative physical controls, with a prize of $3,000 given out to the winning game, and all alt.ctrl.GDC honorees playable on the GDC show floor from March 20th to 22nd.

Also located on the Expo Floor of the Game Developers Conference from March 20th to 22nd, the Independent Games Festival Pavilion will give attendees the chance to play the nominated titles and meet the game creators. Finally, along with the IGF Pavilion, developers can also take part in the Independent Games Summit (March 18th-19th), which highlights the best and brightest of indie development, featuring valuable discussions and networking opportunities. The Game Developers Conference takes place Monday, March 18th to Friday, March 22th, 2019 at the Moscone Convention Center in San Francisco.

Since its debut in 1999, the Independent Games Festival remains a platform that recognizes the efforts and artistic craft of some of the most beloved independent games in history, including revolutionary and memorable titles such as Night in the Woods, Her Story, Papers, Please, Fez and Minecraft among many others.

For more information about the 21st annual Independent Games Festival Awards, visit: http://www.igf.com/. For more details on the Game Developers Conference, which includes the Independent Games Summit, the IGF Pavilion and the IGF Awards Ceremony, please visit the GDC’s official website, or subscribe to regular updates via Facebook, Twitter, or RSS. Official photos are available via the Official GDC Flickr account: www.flickr.com/photos/officialgdc/. Both the Game Developers Choice Awards and IGF ceremonies are available to attend for all GDC 2019 pass-holders.

GDC is organized by UBM, which in June 2018 combined with Informa PLC to become a leading B2B information services group and the largest B2B Events organizer in the world. To learn more and for the latest news and information, visit www.ubm.com and www.informa.com