Developer Tango Gameworks is back with a new project they called Ghostwire: Tokyo.

Developer Tango Gameworks is back with a new project they called Ghostwire: Tokyo. The studio presented their new game at E3 describing it as an action adventure mystery that will feature some paranormal threats.

Unfortunately, it’s not a survival horror this time, but the trailer looks pretty awesome. The thing here is that this E3 is not about gameplay somehow — studios just show story trailers which makes it hard to say anything about games.

Tango originally released Evil Within back in October 2014, and it was the first game from director Shinji Mikami after the launch of Tango Gameworks with Bethesda. Previously, Mikami developed a number of Resident Evil and Dino Crisis games. He has also worked on God Hand and Vanquish. 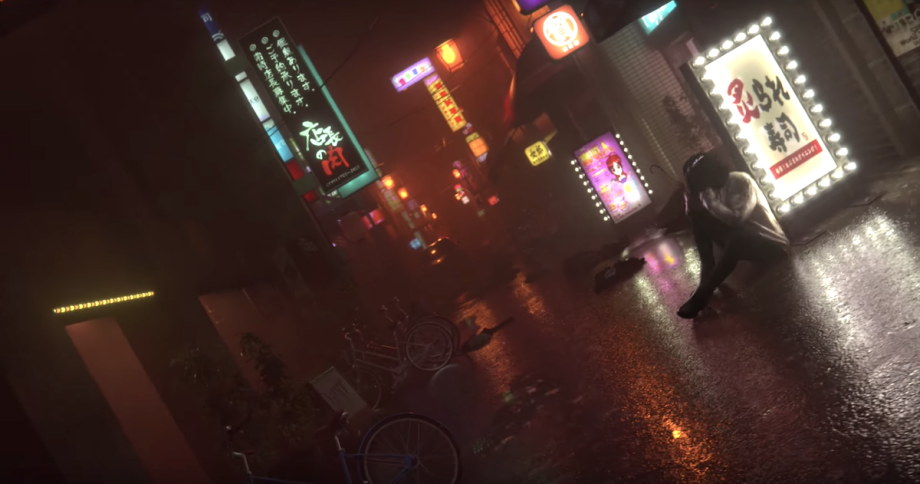 Let’s discuss the story in the comments.