Halfmapper is a cool renderer that allows you to study the structure of massive maps from Half-Life and Counter-Strike.

Valve may never release Half-Life 3, but that doesn’t mean that you can’t tinker with Half-Life one and other cool games from the company. A student from Buenos Aires made a little tool that allows you to analyze and study impressive levels, created by Valve and its talented designers.

The new tool is called Halfmapper. It is a cool renderer that not only allows you to explore massive maps from Half-Life and Counter-Strike, but also to create isometric shots of these levels. These small shots look a lot like cool levels from some indie RPG or a strategy game. Developer Gonzalo Ávila Alterach doesn’t think anyone could use these renders to create a separate game:

I guess someone could use this tool to make isometric levels for games. Still it would require lots of work, since the images rendered by my tool would then have to be manually edited to build them into a real game. Using the Half-Life maps and textures also brings out the problem of copyright. I highly doubt a game could ship including those resources, unless it was a mod that required the original game. Related works (not directly derived) seem to be quite accepted by Valve. For instance, Codename Gordon and Black Mesa used the same history, characters and enemies. 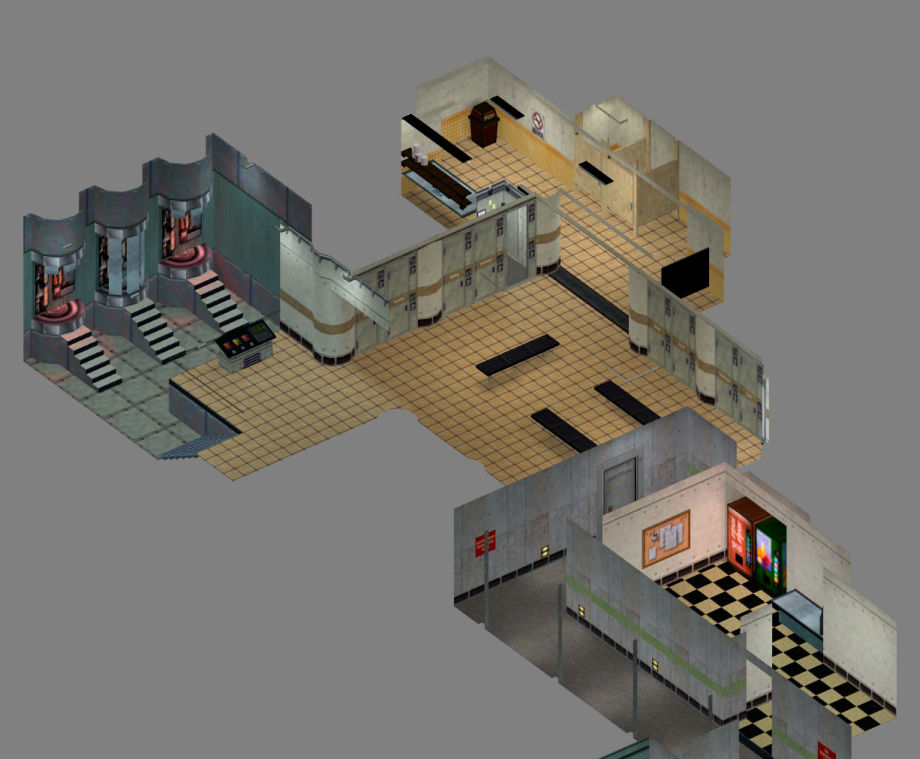 The cool thing about Halfmapper is that this product doesn’t render any models, decals or other objects. It’s just a gorgeous look at the fantastic levels with all the intricate details. To use this free tool you are required to have a copy of Half-Life installed. 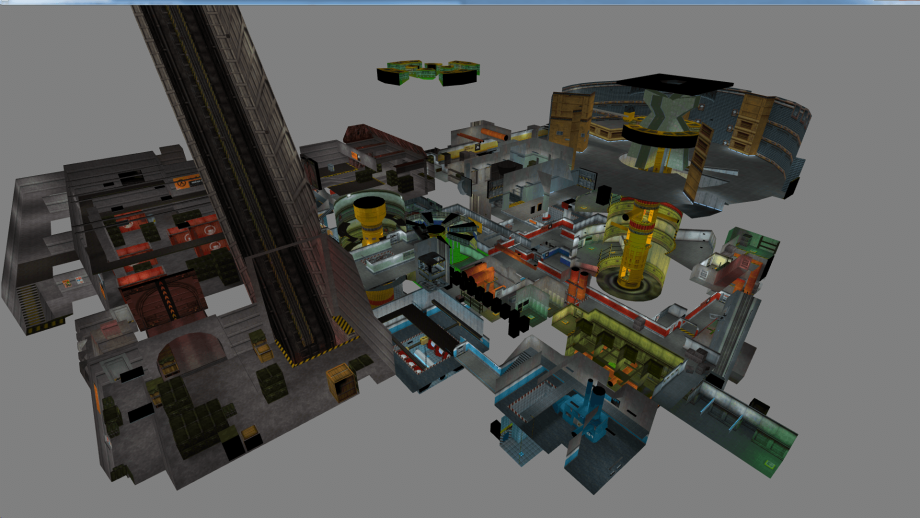 We’re sure that Gonzalo Ávila Alterach will some day come up with other interesting tools that will let you explore your favorite games. For now he has other plans.

I will probably keep doing some small fixes to HalfMapper (mainly to ensure that maps get correctly joined and hide extra stuff that doesn’t need to be rendered). Then I will perhaps stop working on it. I’m also doing a 3D-mapping of my city, based on data released by the government, but it’s still an early project. I wish there were more game map viewers available, for instance the Bioshock series would be a really nice thing to watch and navigate in real time.