PC Gamer published a fantastic article, where Torbjørn Christensen is talking about the construction of the Sapienza level in the new Hitman game.

Hitman is one of the best new games in the series. It’s got wonderful art direction, clever assassination puzzles, and generally fun gameplay. But the real gem of this project is the level design. Since the game was released as an episodic adventure it had a lot of various environments for each chapter. Every level stood out as a unique and separate adventure. However, among those levels one virtual space really stood out – Sapienza. PC Gamer had a sit with game’s lead level designer Torbjørn Christensen and discussed the way this piece was created. You can read the full article here. 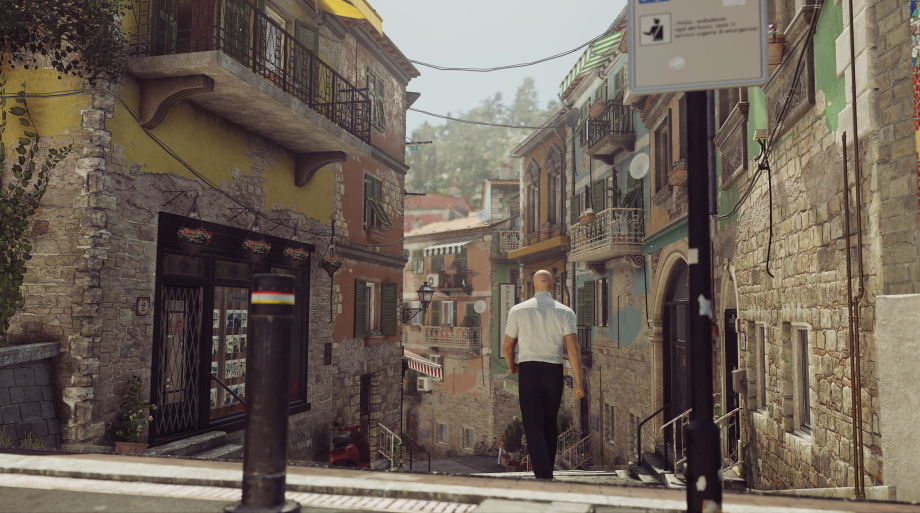 The rough version of the level was actually done in two weeks during IO’s summer holiday. The look of the level is based on towns along Italy’s Amalfi coast. Lots of colorful yellow buildings and the similar topography.

“The level was created by an environment artist and myself. During those weeks the good weather was definitely an inspiration, and we could work undisturbed because everyone else was on vacation. We especially wanted to explore the verticality in coastal towns, and how streets and corridors connect everything.” 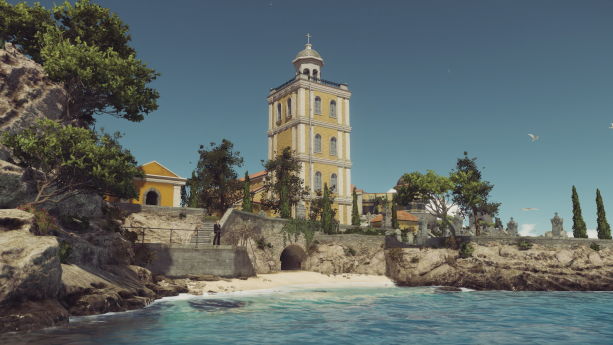 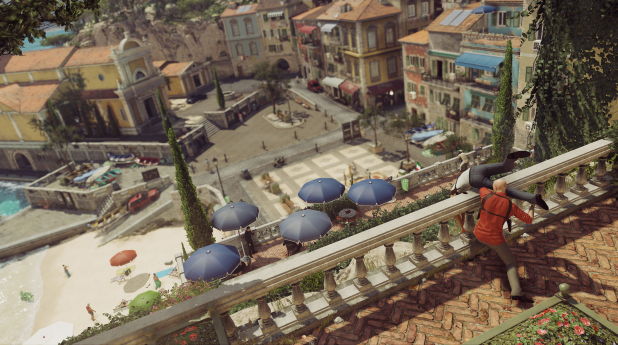 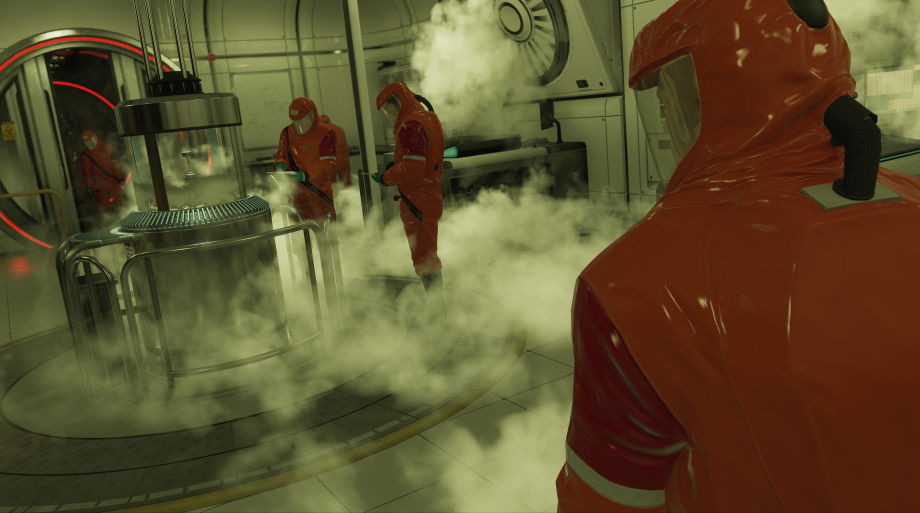 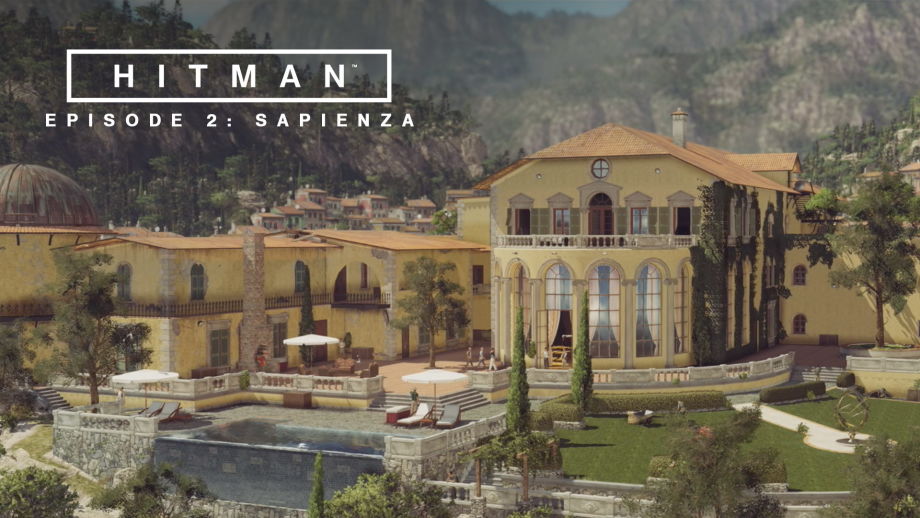 The story itself also had a huge effect on the whole level design. The nature and the antagonist Caruso actually made the designers to build an underground hiding place for the target.

The whole Sapienza level is a great representation of the so-called Swiss Cheese design, a concept supported by the game’s creative director Christian Elverdam. The team has created a place, which was filled with connections, which sort of makes sure you won’t get lost. Every hole will bring you to your destination, there are always new ways to progress. This approach makes backtracking unnecessarily. Elverdam believes that ‘contrast is a key tool in creating atmosphere and adding environmental context.

Sapienza was actually one of the biggest levels the company has ever worked on, so there were a lot of different challenges there. You can read the full story back at PC Gamer.