Christopher Schiefer created a series of tutorials, which will help you to build outstanding concept environments, with a combination 2d and 3d techniques.

Christopher Schiefer is a concept artist with a deep technical background. This helps him to build quite extraordinary environments, which combine various pieces of technology. Apart from traditional Photoshop techniques, he’s using 3d elements in his production. 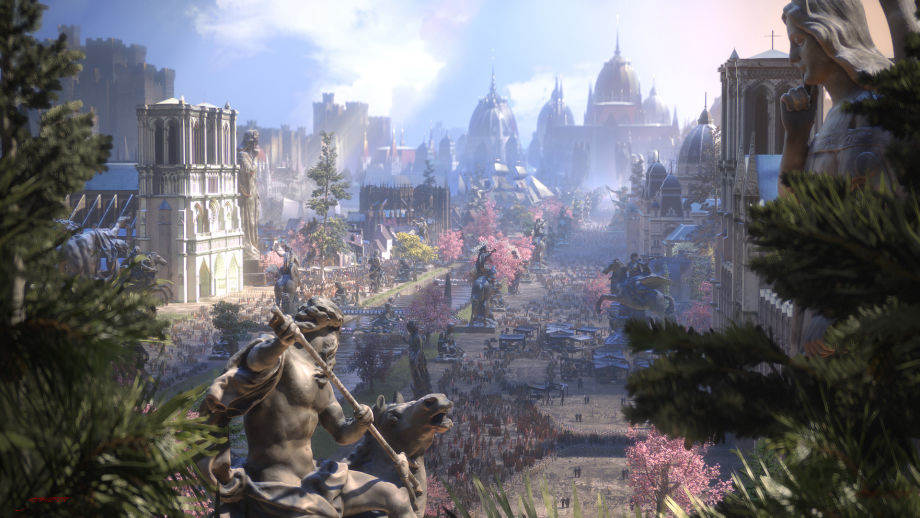 This is the original draft

The statue is done in 3d. 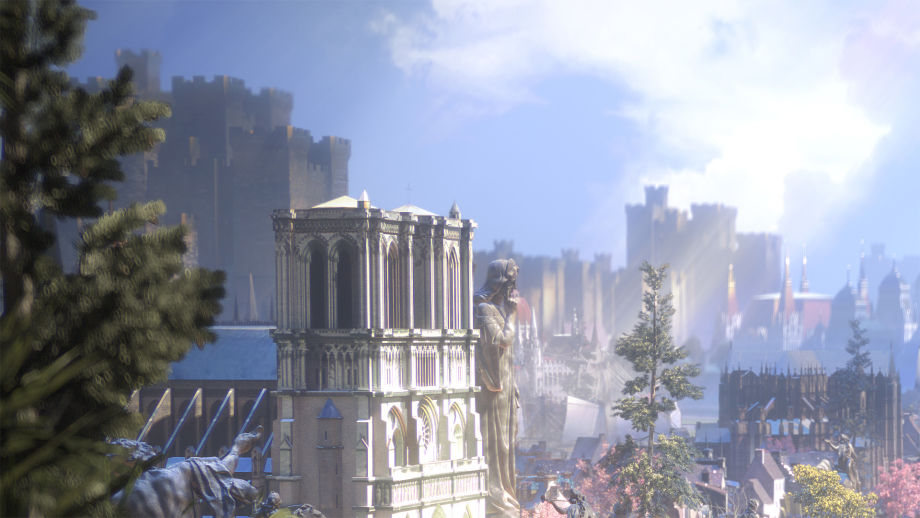 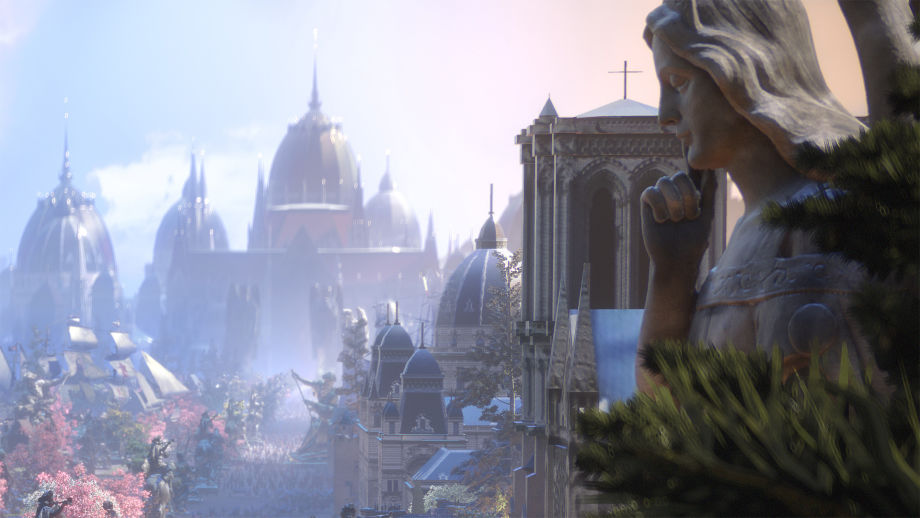 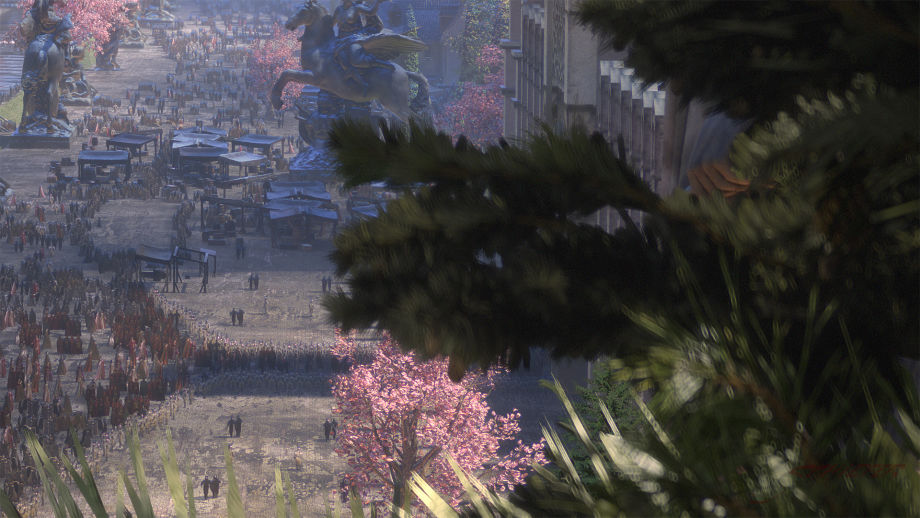 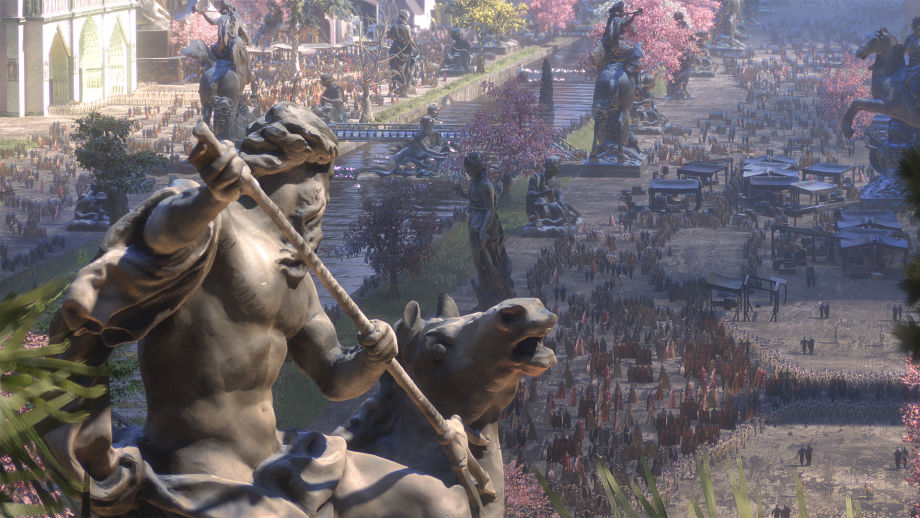 In most recent environment he created ‘Hope’ he relied heavily on photogrammetry from Benjamin Bardou. I’m guessing his scans were used to create the foreground of this stunning scene. Plus there was some Blender involved here.

If you are interested in the way he produced this marvel of modern concept art (this is not an exaggeration), feel free to check out the paid tutorial on Gumroad. There’s a series of packages, which include original files, some videos and a lot of great advice. In these videos he speaks specifically on the way he manipulates perspective and manages to build these astonishing projects. The great thing is that the tutorials are available in 7 languages. 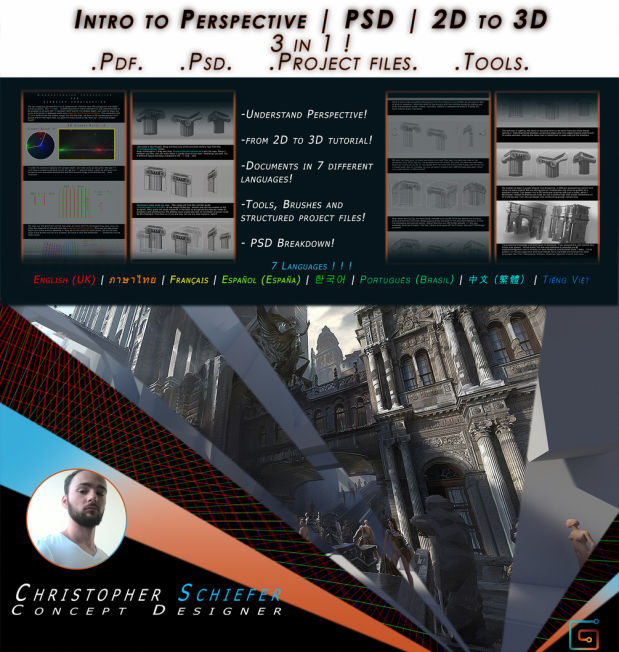 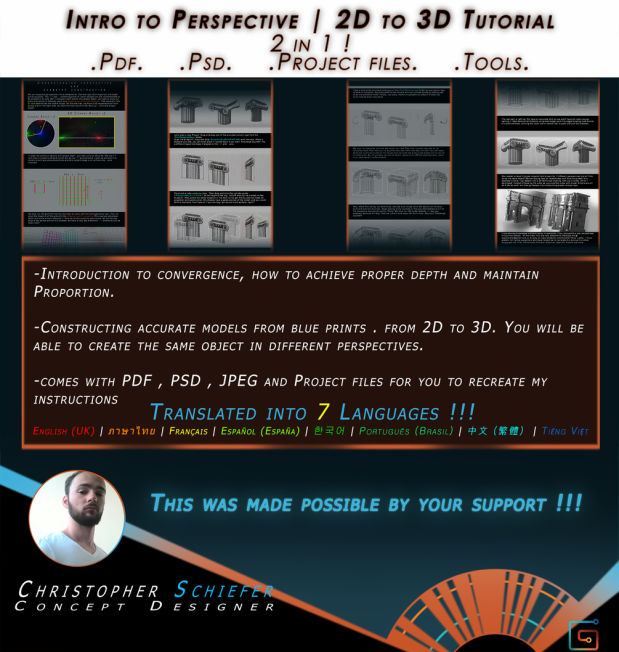 And here’s just some other work by Christopher Schiefer. Your head may explode! 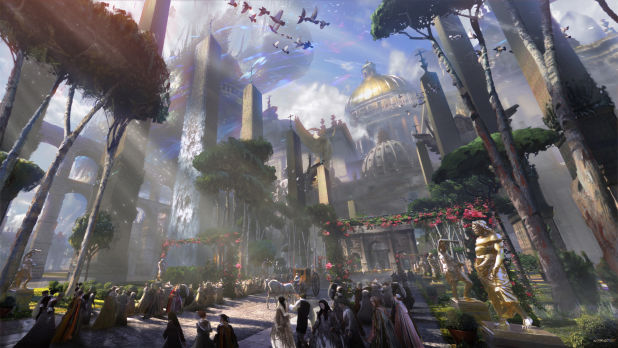 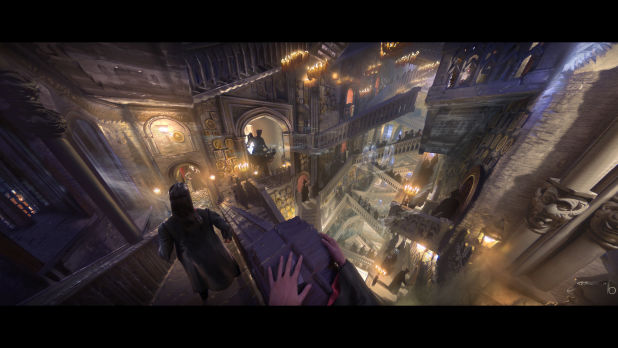 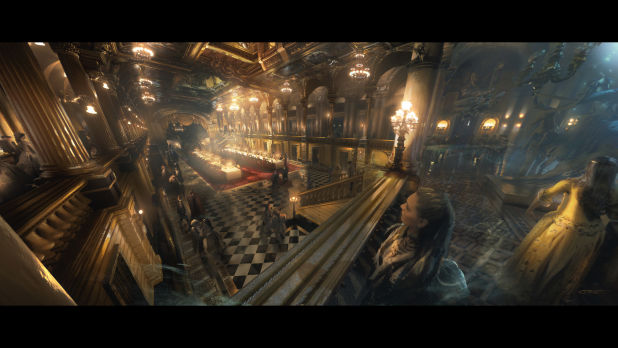