Does it bring a full-blown production rendering engine with faster rendering or just a small list of improvements?

Tomasz Wyszołmirski from Dabarti has published a detailed review of the new V-Ray RT GPU 3.5. He presented a look at the newest features and improvements and summed up pros and cons of the latest version. The review is mostly focused the GPU side of the engine showing that V-Ray RT GPU 3.5 is a full-blown production rendering engine that bring faster rendering rather that just a small addition.

A reviewer breaks down multiple aspects of the new version. For example, he presented his view on a new feature called Adaptive Lights.

First time I’ve got familiar with the concept of better multi-light rendering back in July 2016. At the time I was pointing out poor performance of many lights rendering and I got promised that it will get faster. Adaptive Lights took few months to develop and from what I know it’s quite innovative approach that yields very good results. I’m super happy about that feature as V-Ray RT 3.4 wasn’t effective with many lights and this improvement helps a lot. It did turn out better than expected as it not only made rendering faster for RT GPU, but also for V-Ray CPU Adv. 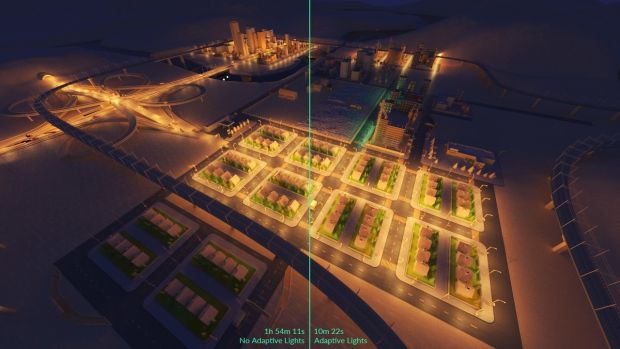 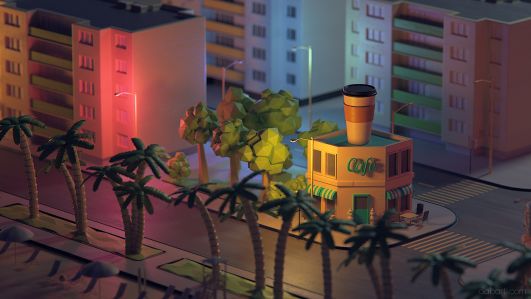 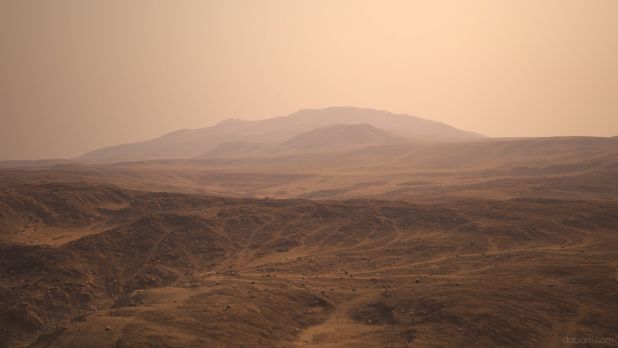 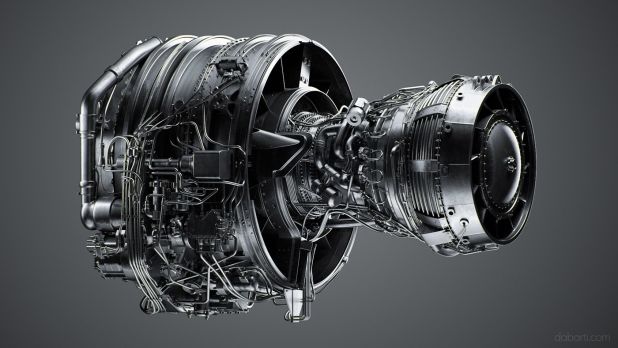 Then he breaks down other major features to conclude with a fact that V-Ray RT GPU 3.5 still needs lots of features and improvements. In fact, he names at least eight of them: 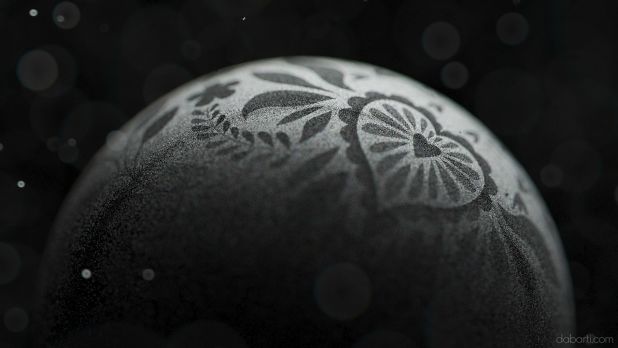 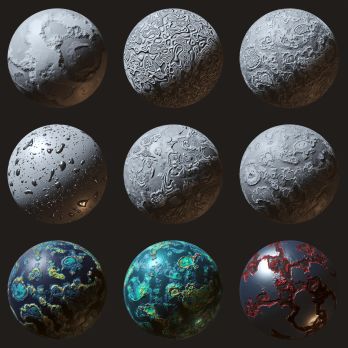 V-Ray RT GPU 3.5 seems to be a major upgrade to the last of version of the solution. It is still not out of beta, so we’ll definitely keep an eye on the final version. In the meantime, make sure to check out the full review here.