A team of talented fans created a stunning animated short based on The Legend of Zelda: Breath of the Wild.

We would all love to get Zelda animated series, a movie or something else, but right now Nintendo doesn't seem to have any plans, so fans decided to fix that. Lee Jumi and Seon Seungyeon directed and produced assembled a crew to create a beautiful fan-made trailer. Six artists in total worked on this short. 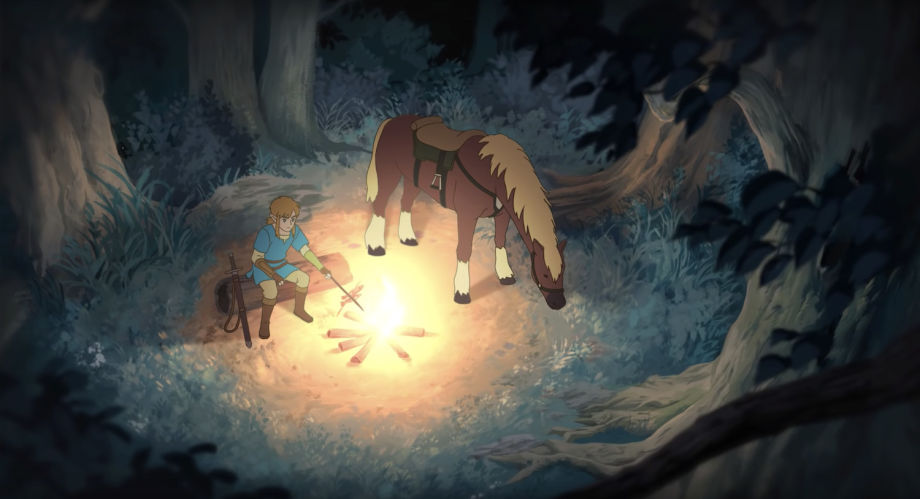 You have to agree that the short manages to capture the spirit of the game perfectly making you want to revisit all the memorable locations again. There are other stunning fan pieces out there, of course. Environment artist Nick Duarte, for example, created amazing 3D versions of Link’s iconic weapons. You can find our breakdown here. Also, Aaron Walker has recreated Link as an Overwatch hero and you don't want to miss that. 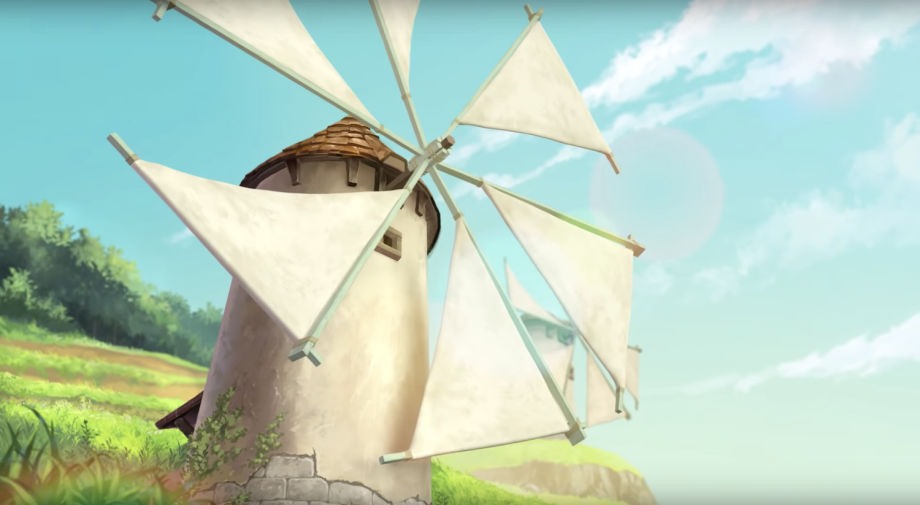 Did you like the short? Discuss the trailer in the comments.