It appears that the company is busy assembling a top-notch team. 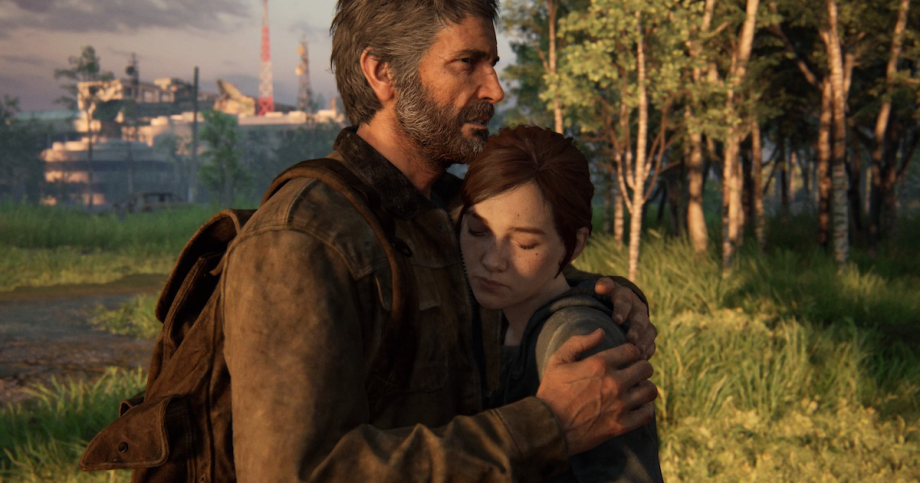 Microsoft’s AAA studio called The Initiative has hired two more former Sony employees. They welcomed an ex-Naughty Dog animator who worked on the Uncharted series and The Last of Us games and one of Naughty Dog’s former technical directors.