Sauropod Studio Team talked about their new game Mirador, VFX, and an interesting feature that allows players to create their own bosses. The game is launching this Friday, July 26!

Hi! Sauropod Studio is a small indie studio from Montreal. We were founded by François Alain and Germain Couet – they actually met in the university where they had the idea for our very first game, Castle Story which was a Kickstarter success and fully shipped in August 2017. Since then, we’ve been working on our newest title, Mirador.

We really like trying new concepts at Sauropod Studio. We don’t want to create games that already exist. That means taking risks, for better or for worse. With Castle Story, at the time, there was no other creative strategy game in 3D with vertical motion in an entirely destructible voxel world. With Mirador, we really wanted to create something unique once again and this time, with a heavy focus on community creations. So Mirador is a top-down hack-n-slash roguelite where the boss fights you encounter are created by other players! It’s really two games in one – in one part, you’re out there fighting Sentinels that other players have created, getting loot and adventuring with a friend (the game supports online co-op!) and when you’re back to your Citadel, the game turns into a boss-creator; you use the loot you found to create bosses that other players will be fighting against.

Initially, we wanted to create a game where players would create their own dungeons and other players would explore them. But this was really ambitious and we decided to create a more focused experience. We liked the idea of having a custom boss at the end of the player-made dungeons, and though that was a really cool gameplay mechanic on its own. Who knows, someday we might work on additional content that would allow players to customize the arenas their Sentinel is defending. 🙂

For development, we’re using Unity, as we have for Castle Story. 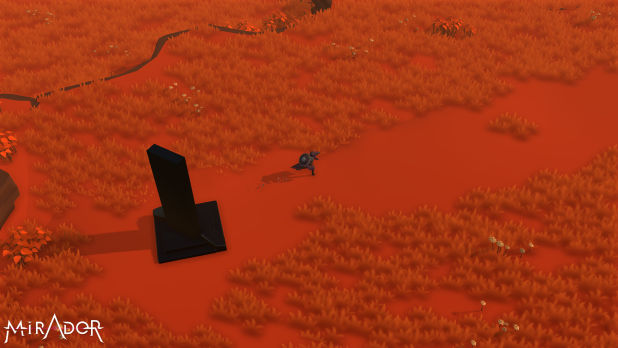 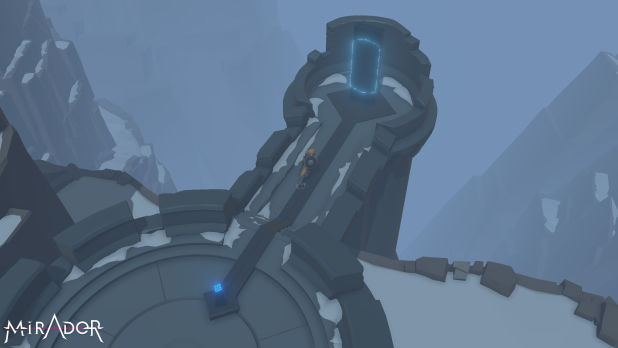 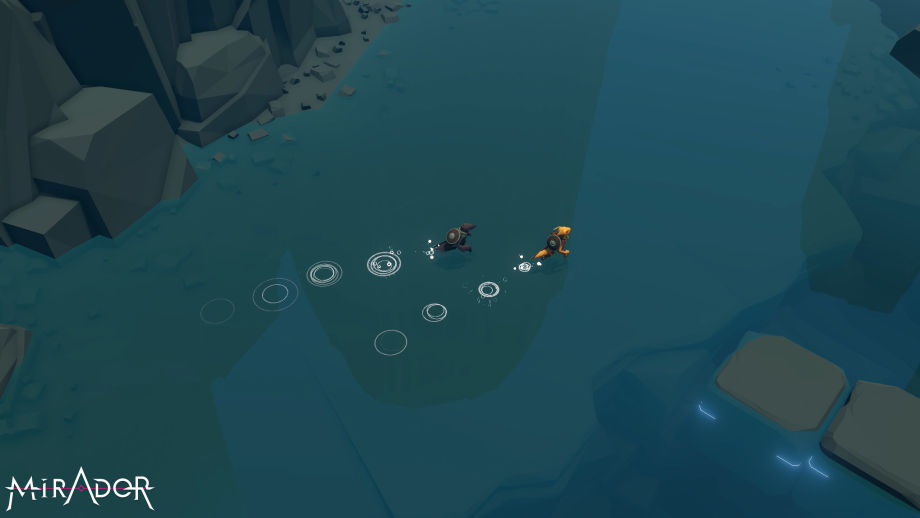 Letting players create their own bosses is a very hard technical challenge to solve. We can’t code specific behavior for the bosses since players will mix & match abilities together in millions of possible ways. This means that we need to keep these systems general and focus on how they can be combined together in a fun way before anything else.

The same applies to cosmetic and visual customization. We would really like to create detailed handcrafted bosses with a ton of personality, but we have to make each piece of gear fit on as many sets as possible. The most important part is to let players invent new styles rather than us dictating it. This took us over a year to figure out how to make that work on the development side, but we expect that once the game is out, we’ll have to work with the community to improve the systems in a way that people enjoy the most. 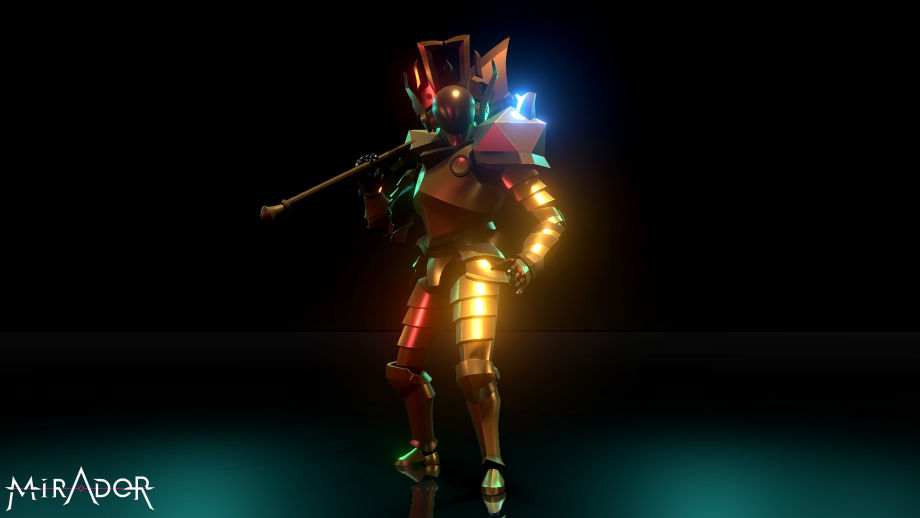 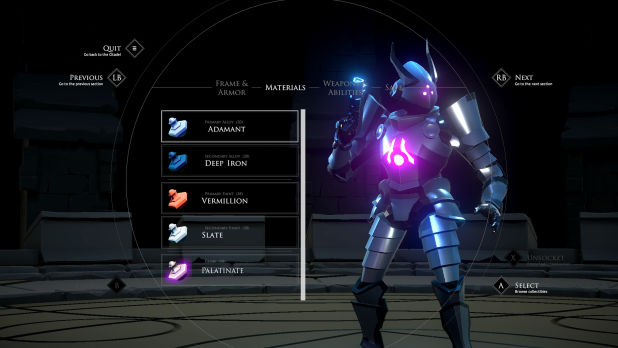 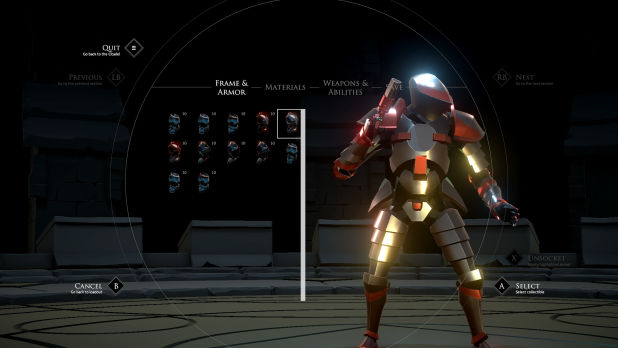 We put a lot of effort in differentiating the VFX from other games, but we also used the opportunity to choose an art style that would make it easier for us to create lots of content and iterate fast. The use of flat-shaded polygons really helps to create characters and 3d models quickly while creating a somewhat retro aesthetic. We decided to double-down with this retro vibe by using crisp pixelated glowing lines for the VFX, recalling the wireframe art style of early video games.

Portal VFX is mostly smoke and mirrors 🙂 The levels are actually placed side by side with two cameras, each renders one side of the portal. The idea behind this whole effect is to simulate the character’s perspective, like view cones in stealth games. So if you look through the portal, you can only see through a rectangular section of the level, and this is what we show to the player. Basically, the entire level is being rendered, but the real trick was to “mask” the images in a cool and satisfying way.

In the two-player mode, each player gets to see their own perspective, so there’s no chance that they’ll get confused. It’s really difficult to get trapped on one side since the portals are unidirectional, which means that once you have walked through, you can’t go back.

Projectiles, spells, and characters are treated really similarly. On the backend level, they each represent a small entity that has a simple set of instructions. Projectiles will move around the arena checking for collisions, spells will wait for timers and conditions and will spawn new projectiles or new spells. Characters combine both these things, moving around and following more complex instructions.

So basically, we subdivided these entities into individual building blocks and we can build almost anything in the game using those. The difficult part is syncing those entities with animation, VFX and other players on the network, which is another big topic.

The game is coming out on Friday, July 26, on Steam for launch but we really want to bring it to other platforms post-launch, depending on the game’s reception.

If you found this article interesting, below we are listing a few related Unity Store Assets that may be useful for you.