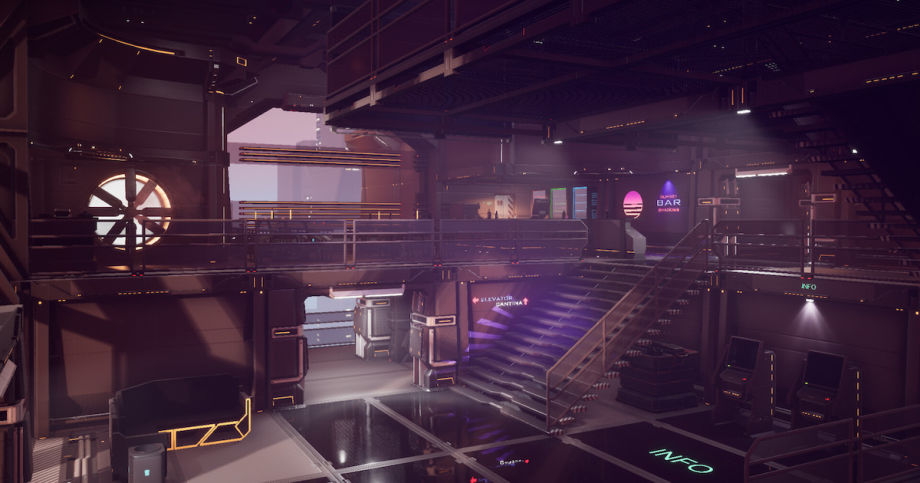 The UE4 mobile team shared the insights of updates in UE4 24.4 and talked about their plans for UE4 24.5. The team's goal for the mobile platform support is to achieve consistency between desktop, Android, and iOS in terms of fidelity, performance, and features.

"OpenGL ES2 was Unreal Engine's default feature level for Android projects. With the release of 4.23, the new default version for Android became ES3.1. In Unreal Engine 4.25, ES2 will be removed completely. Unreal Engine 4.25 will run at iOS 11 or later, so the team is also going to update the minimum version of Metal to 2.0 and remove Metal 1.2".

These changes aim to simplify the process of the parallel feature development between the platforms and will help develop new technologies for mobile games. The team also explained how to change the settings with the updates, you can learn how to do it here.

The image is the artwork made in UE4 by Dusan Recevic.