Darewise Entertainment is getting ready to launch Project C — a huge open-world third-person multiplayer game which will be available in a pre-alpha state on PC starting next week. Powered by Unreal Engine 4, Project C will take you to Corvus, an abandoned planet with alien wildlife, technology, and natural resources. Players will collaborate with each other to form clans and sustain a player-driven economy. Gather resources to build settlements, fight or trade with other players.

The dev team wants to build a persistent world that dynamically reacts to player activity. It’s actually about artificial intelligence that populates Corvus with a variety of plants and animals. The studio also uses SpatialOS cloud-based technology to create complex online worlds. 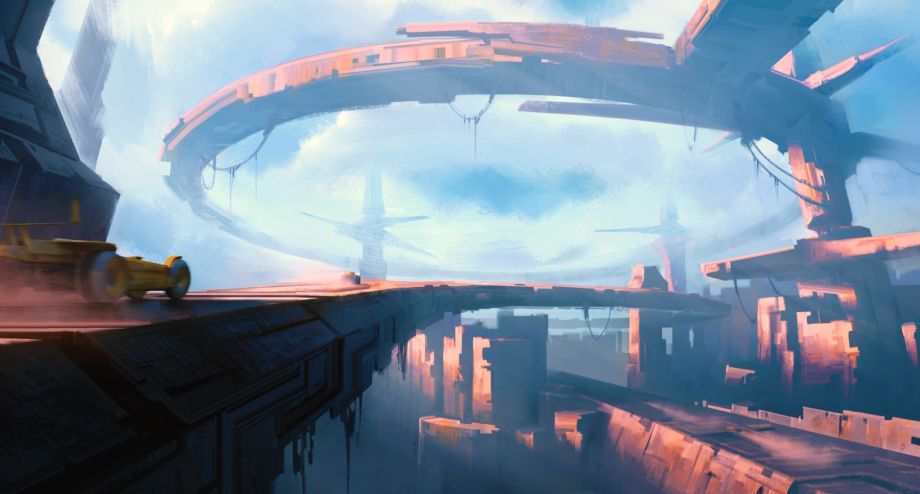 Darewise wants to run several playtests over the next few weeks to see how players respond to the open-ended nature of the game. Fill out a short survey here to participate. It is worth noting that Darewise was founded back in 2018 by former AAA developers from studios like Ubisoft, Valve, and Rockstar Games. Most of its funding is provided by the French government and venture capital firms Kima Ventures and Serena Capital. The team now has 30 members.

“Players are always at the center of a great multiplayer gaming experience, which is why we’re inviting a select group of gamers to join Project C now in such an early stage of development,” said CEO Benjamin Charbit, a former lead on Assassin’s Creed. “The greatest adventures happen with friends and that’s the real ambition of Project C — to give players a truly dynamic open-world gaming experience to play with and compete against one another.” 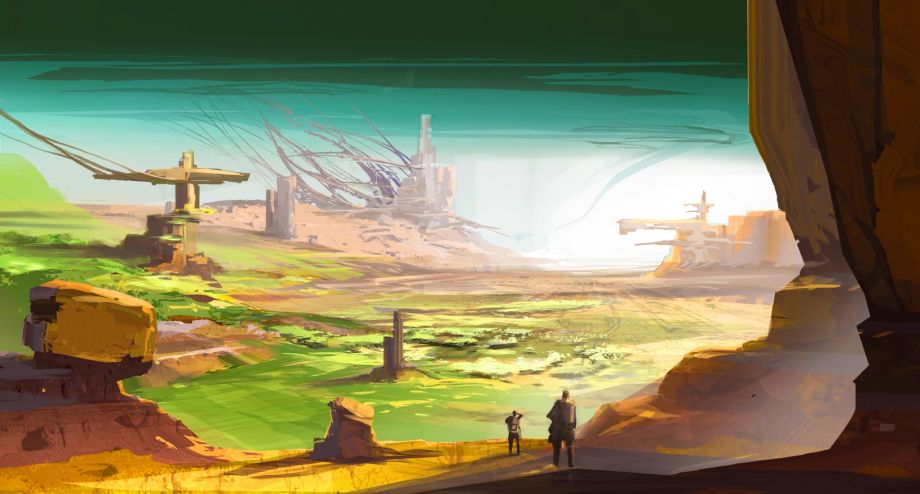 Are you excited? Discuss in the comments!