The next generation of the most popular GPU has been announced.

NVIDIA has finally revealed the new GeForce RTX 3060 GPU. The new GPU promises hardware ray-tracing capabilities and support for NVIDIA DLSS, plus other technologies, for $329.

"There’s unstoppable momentum behind ray tracing, which has quickly redefined the new standard of gaming," noted Matt Wuebbling, vice president of global GeForce marketing at NVIDIA. "The NVIDIA Ampere architecture has been our fastest-selling ever, and the RTX 3060 brings the strengths of the RTX 30 Series to millions more gamers everywhere."

The GeForce RTX 3060 is said to bring twice the faster performance and 10x the ray-tracing performance of the GTX 1060, making it a great solution to handle games like Cyberpunk 2077 and Fortnite with RTX On at 60 frames per second. 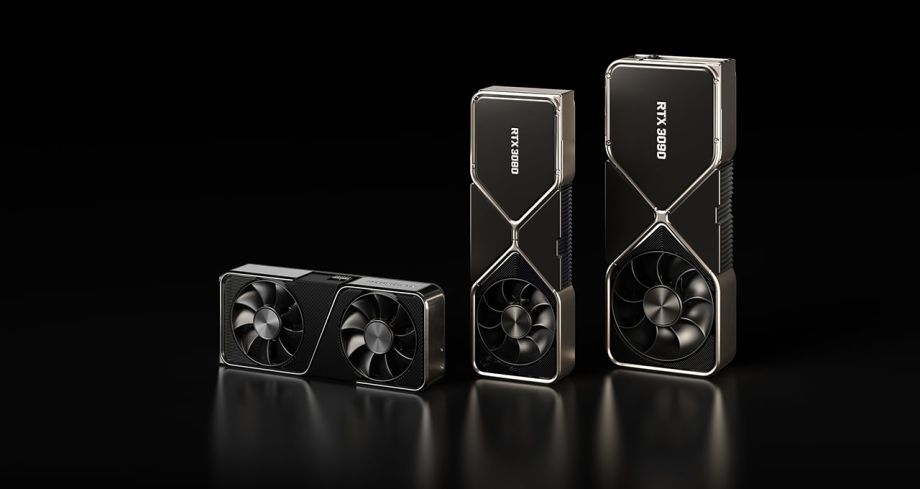 The RTX 3060’s key specifications include:

Are you going to get one or are you focused on next-gen consoles for now? Share your thoughts in the comments. Don't forget to join our new Telegram channel, our Discord, follow us on Instagram and Twitter, where we are sharing breakdowns, latest news, awesome artworks, and more.