No royalty fees for all Unreal Engine titles shipping on the Oculus Store for up to the first $5 million of gross revenue per game.

During Oculus Connect 3 in San Jose, CA, Oculus announced that it will cover royalty fees for all Unreal Engine titles shipping on the Oculus Store for up to the first $5 million of gross revenue per game. 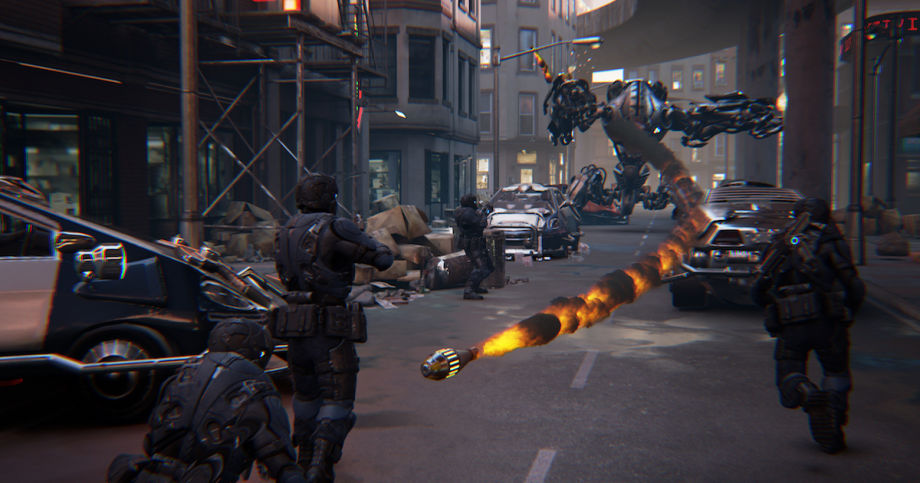 With Epic Games offering developers to use their engine for free, (with a 5% royalty due on gross revenue from the resulting games) a mix of UE4 and Oculus seems to be a good way to start in VR market.

We’ve been close partners with Epic since the very beginning, and we’ve used Unreal Engine for countless projects including Toybox, Dreamdeck, Farlands, Lost, Henry, and the upcoming Dear Angelica from Story Studio.

Unreal Engine 4 is widely used by everyone from indie developers to the world’s top triple-A studios. It includes state-of-the-art support for visual scripting scalable to building complete games, and includes complete C++ source code via GitHub. Everyone can use it for free, and custom license terms are available as well.