RPG Codex published an official design document for Journey to the center of Arcanum – an FPS game in the Arcanum universe powered by Half-Life 2 engine.

Arcanum: Of Steamworks of Magick Obscura is considered one of the best games from a very talented but not so lucky studio Troika. It was released back in 2001 and immediately became a cult game: a buggy, badly balanced, but with a LOT of quests, NPCs, great battle system and a world, where steampunk and magic lived together. It was a steampunk Fallout with Victorian England atmosphere. Really, it was great.

Troika was not able to release a sequel to this game, since the studio went bancrupt after the release of Vampire: The Masquerade RPG (one of the first games to use Source engine from Valve, used in Half-Life 2). There was however a new game in development, which specifically aimed the Arcanum audience. It was called Journey to the Center of Arcanum. It was a first-person RPG in the Source engine. 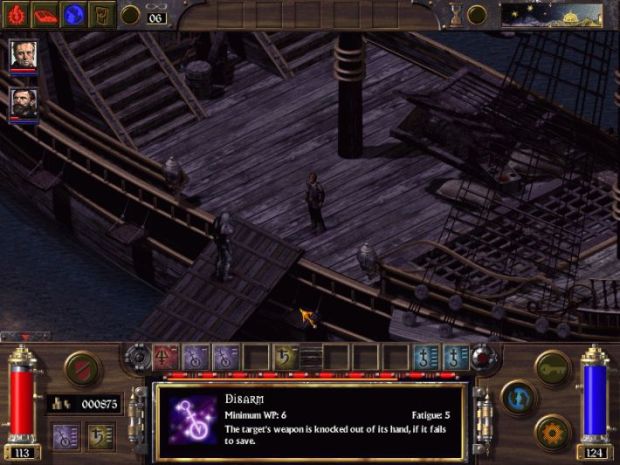 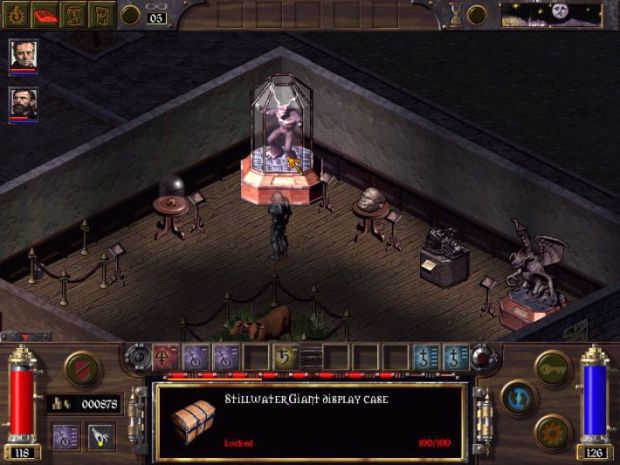 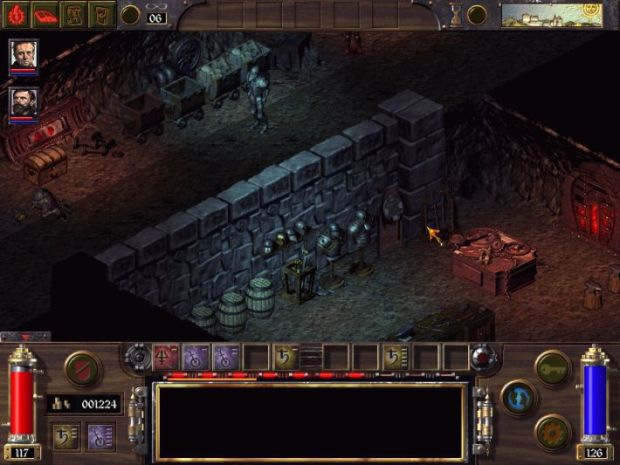 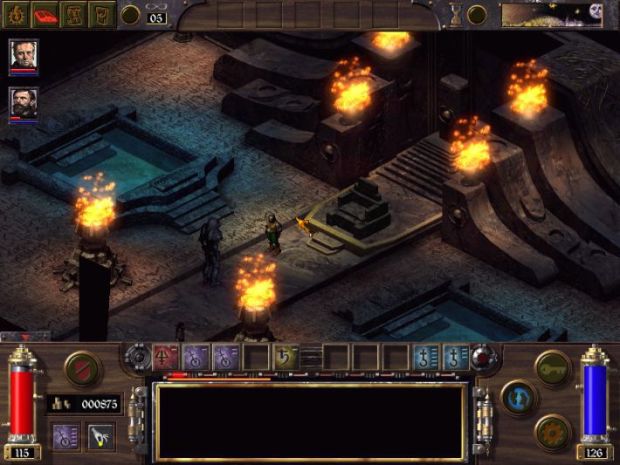 Incredible guys from RPG Codex have managed to get a very short version of the design ducument of Journey to the Center of Arcanum. By the looks of it the project was a great competitor for games like Deus Ex and Ultima Underworld. Here are som abstracts from the design document:

Journey to the center of Arcanum is the first collaboration between Valve software and Troika Games – bringing the action of the Half Life 2 engine into the world of RPGs. Not since Ultima Underworld has there been an RPG that combines the action of the first person perspective and the immersionveness of a fully realized RPG world!! 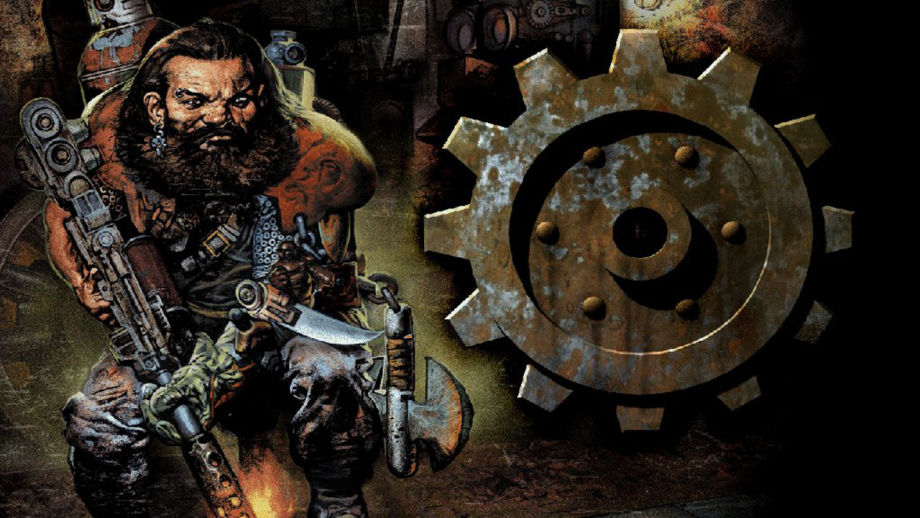 The adventure begins in Tarant, the most technological of all the cities of Arcanum. Walk beneath the architectural wonders of the day, where the use of the steam engine has allowed buildings of monumental scope and stature. Where the gnomish aristocracy of the day walks along the broad avenues, watched closely by their ogre bodyguards, and the technological intelligentsia show off their latest gadgets, from the newest Steamhorse to the hulking automaton, replete with a top hat and monocle. Or perhaps a visit to the seedy streets of the Boil, the industrial section of Tarant, where the old buildings and shops are stacked atop one another like cordwood, pipes hang over and across the street like vines. Feeling a litttle adventurous? Grab a crow bar and open the nearest manhole, and climb down into the old sewers of Tarant, some of which are hundreds of years old. Who knows what a chap might encounter down there.

We hope to achieve a similar gaming environment as was presented in Half-Life or Deus Ex. The complexity of the levels in Half-lifeLife, as well as the obvious care that was put into their design, created a game that was both fun and challenging at all levels. The use of puzzles and the intelligent placement of enemies helped players learn the use of the items presented to them, as well increasing their skill in items they previously had. The puzzles in JTCA would make the best use of these items, offering multiple solutions for every puzzle.

There were multiple solutions to puzzles and problems, an incredibly versatile stat/skill system, lots of side quests, a living and breathing world, which reacted to the players actions. Plus the story was great too.

It’s a shame they never finished this game and we’ll never get to appreciate this underground RPG first hand. If it was successful, maybe the whole story ofr Half-Life 2 Source Engine would be completely different. I guess we’ll never know.

What do you thing? Would you like to play another Arcanum game? Would you love to see more games created with Souce engine? Just don’t name Half-Life 3. Just don’t.