Amazing Pol Cuenca talked about all the amazing procedural things you can model with the help of Houdini software. Pol actually does some incredible 3d productions and beautiful destruction stuff. You can find more about his projects and his workflow in this article.

My name is Pol Cuenca and I am an Architect reconverted in a VFX artist. In 2011 I started to do architectual visualisations with AutoCAD and 3D Studio Max for my university projects. After that I planned to do a graphic design course, but I asked myself “what I really like to do?”. I had always been interested on VFX for films. Since I was child I’ve been interested in CGI specs, for example the number of Garfield’s hairs in his live action movie, or how they did the tornadoes from The Day After Tomorrow.

So, with the help of my parents I started a vfx career where I learnt animation, vfx, composition and rendering.

Now I have my first job as a VFX artist in an animation studio in Barcelona. In my free time I do  personal projects and I learn new software.

I think it’s a flagship software for special effects. It can help you to make from fires and explosions, destructions and liquids. You can use default tools or do some customisation with script. Personally I don’t usually do scripts. In the future I hope to learn how to do it, because now I’m losing a big part (and essence) of the software. However, without that you can do also do awesome stuff. One thing I like about Houdini is it’s power. It contains all tools you need, it’s not necessary to install any plug-in, there’s no need for the creation of a complex pipeline.

For me personally the best thing about Houdini is its nodal system. It give you infinite space to put the number of effects you want.

It’s a very fun process. You should start with good references. It’s a cornerstone of any 3D work, specially in case of natural disasters or destructions. To approach this kind of effect you need to analyse in depth all the physics, shapes, particles and other stuff. Carefully study the materials. If you work with buildings, study the resistance of the materials, learn how they interact with each other. I have an advantage here, cause I’m an architect and I know the properties of materials and construction systems. This part gives the project a lot of credibility. 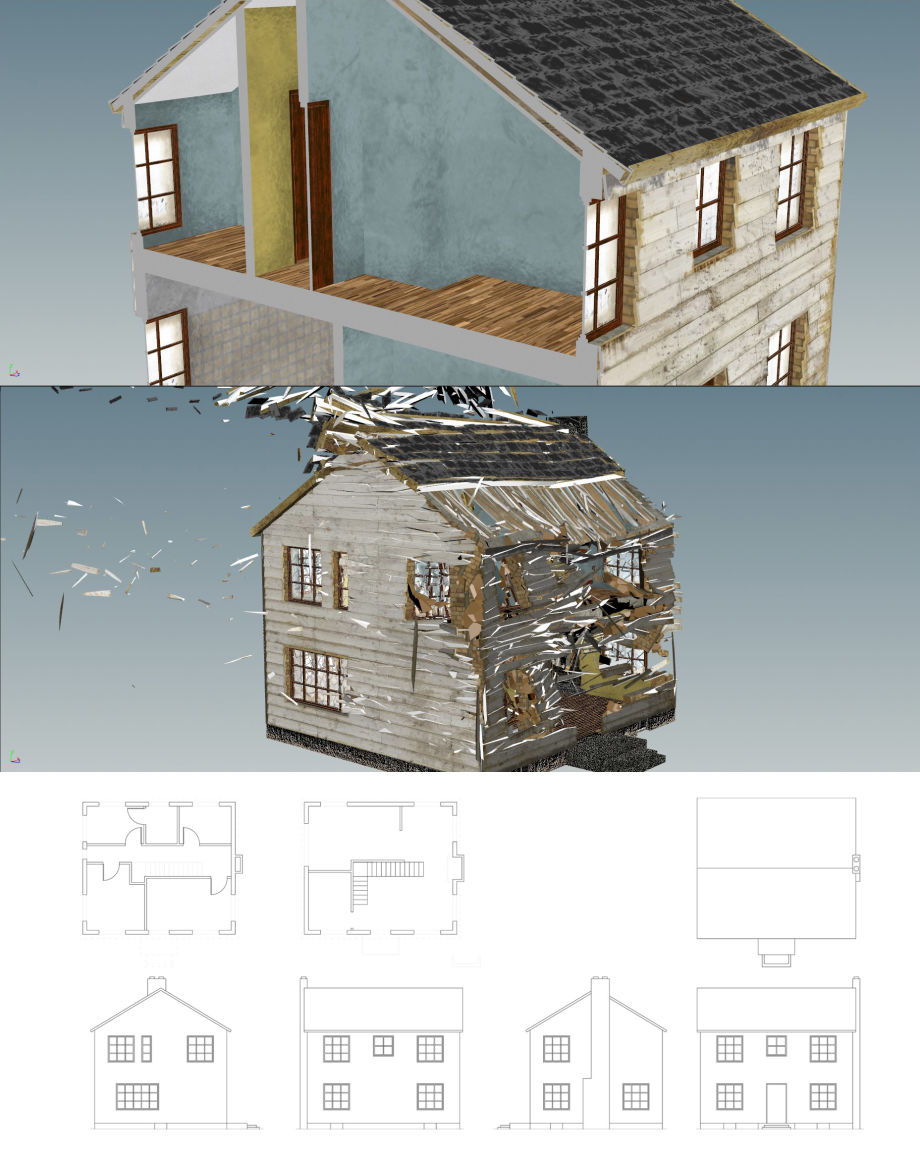 Once the reference part is ready, it’s necessary to make a simple video with low-poly models to determinate the animations and the duration of the project. From here the creation begins.

I use AutoCAD to design models, it allows me to draw more accurately. Then I build 3D models from architectual drawings I did. For the house I used 3D Studio Max to build basic shapes and Lightwave to give more detail and make UV maps, and for the skyscraper I used Houdini because I had to copy hundreds of windows using their procedural system. 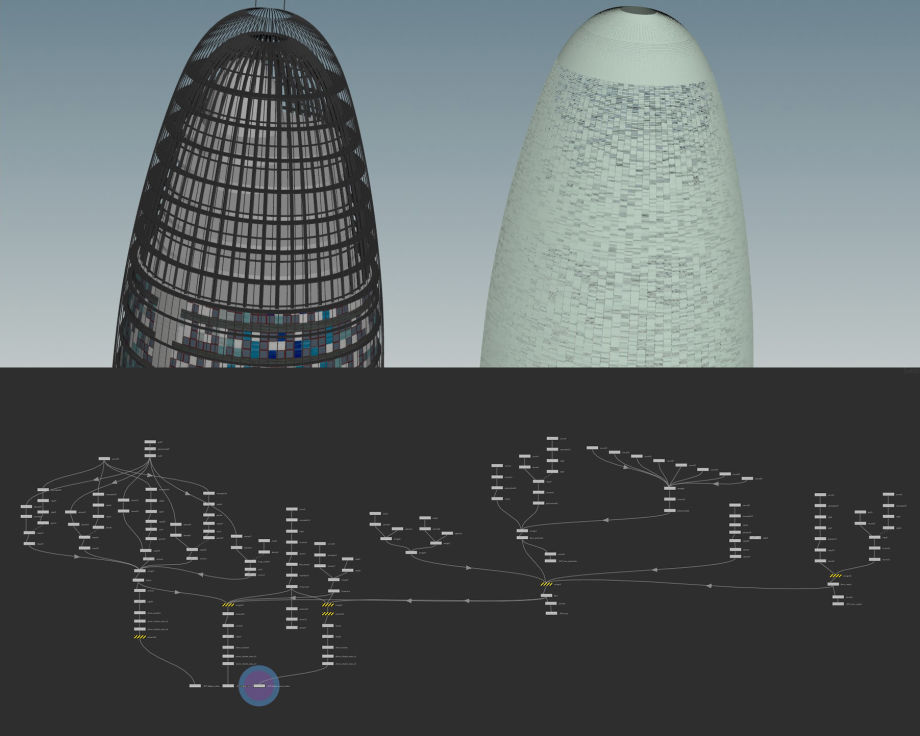 After that it’s time to do  textures. I used Photoshop and Substance Painter. In Photoshop I created dirt and gave an old look to my textures. SD was used to correct certain things and add finish touches.

Now it’s time to do my VFX-magic. Many different systems are tested and but I chose the one that works best, in terms of cache time and disk space.

For the destruction of the house, I used bullet RBD without any constraint. I tried it and it didn’t give the results I wanted. Instead I used an animated box that activates everything contained within it. With this method I can control when the destruction begins and how long it takes. Finally I divided the house in 11 parts and joined them in two simulations, one for the roof and the other for the rest of the house. Then I emitted dust and particles from the fractures of the house depending on velocity.

For the skyscraper I built a system with cloth to simulate the deformation of the metal structure, and other system with particles that allow me to take off the windows with the force of the wind and follow the structure. I also added random polygons and smoke to improve the scene.

For tornado I did particles and applied various forces as axis force from curves, and I emitted volumes from these particles.

Finally the composition. I use NukeX to compose and to manage 2,5D environment and Adobe After Effects for final touches. I also added some footage to enrich the shot.

I also enjoy doing liquids in Houdini. For my Hand-project, instead of liquid simulation, I used milions of particles that follow the shape of a smoke I created previously. 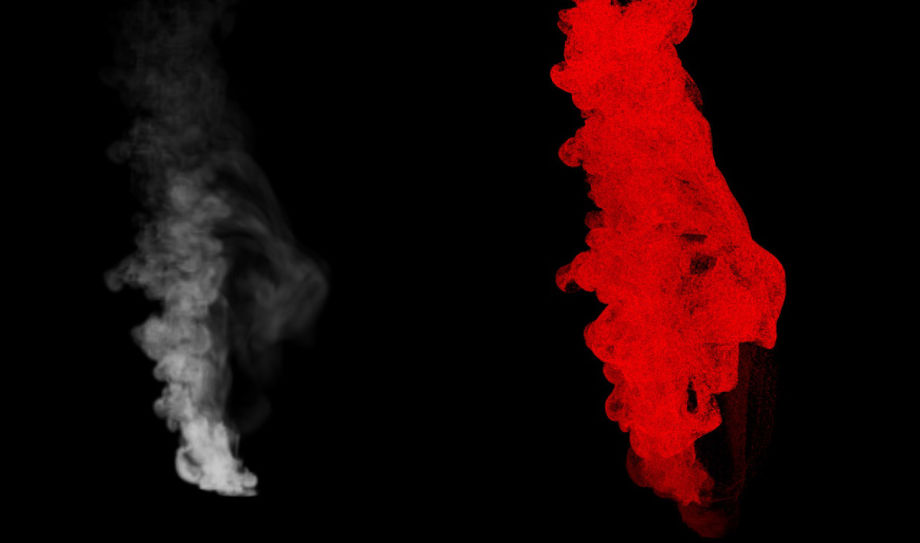 For the “Candy Bar” project I used liquid simulations with a viscosity attribute controlled by a box. The part that is inside the box has less viscosity.

I had a problem while I simulated chocolates and caramel together, it took too much time and didn’t do so well. So I had to simulate one, cache it, load it as a collider, simulate another again and again. 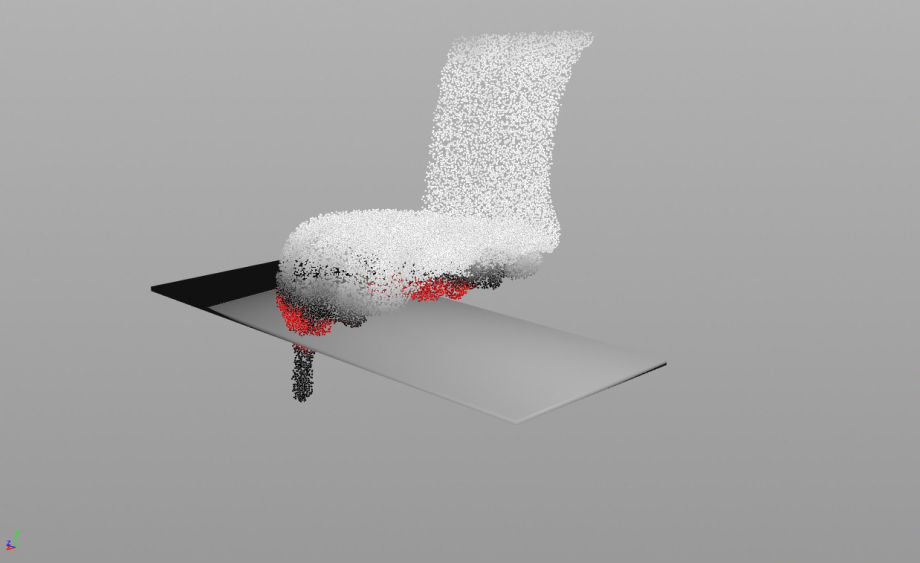 I used Lightwave, Substance Painter and Photoshop to do the candy bar, and only used the hand textures because the model came directly from the library. 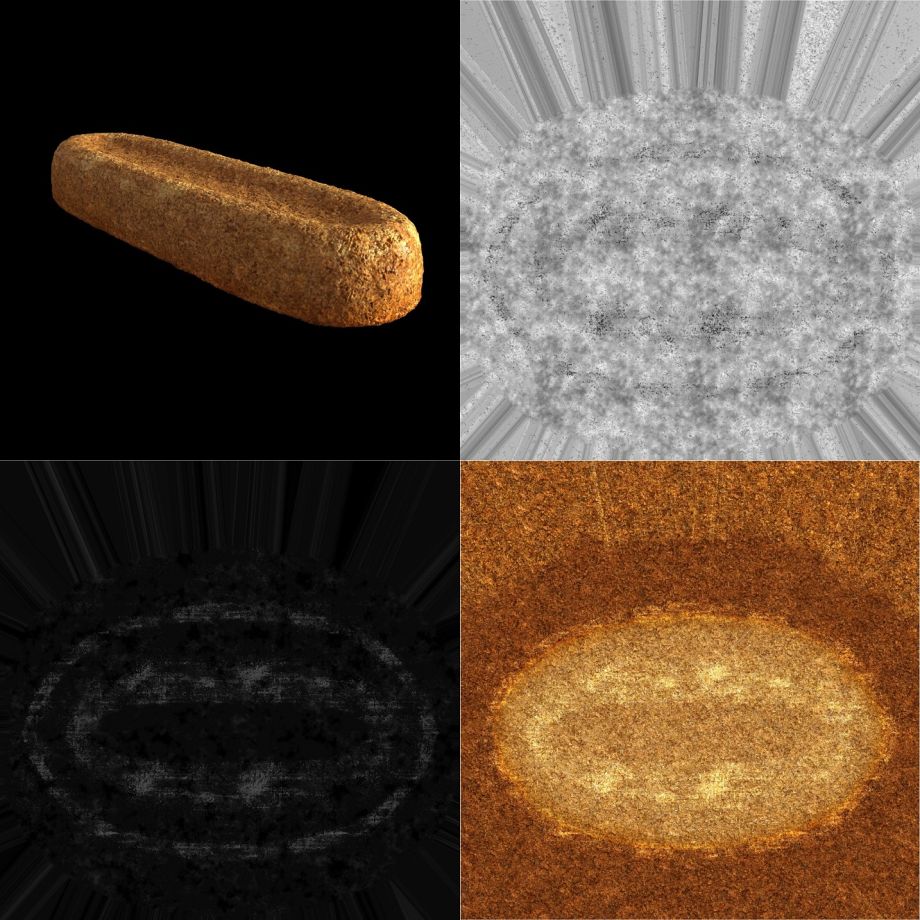 Another challenge that came to me was to do shaders. To make the caramel look like it should look, you can tweak parameters: refraction, specular and glossiness. To do a hand I had to use SSS (subsurface scattering) to simulate skin and muscle layers.

With a few parameters you can get many different effects with various geometries. It’s a very versatile way to work with 3d. You can substitute geometry and it still works. You save a lot of time and also you can experiment with a bunch of tools and scripts.

In 3DS Max it’s much more accurate and adequate, and although it has no nodes, it has stacked layers. You can also import AutoCAD drawings and work with them. 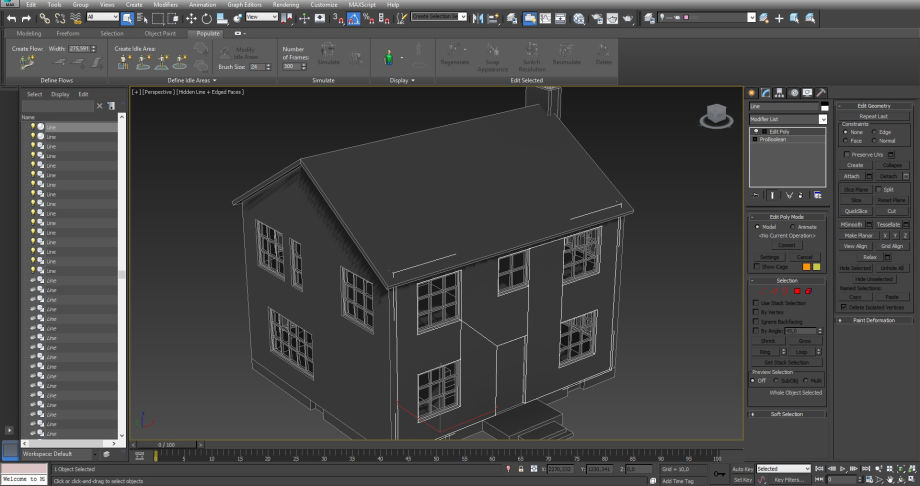 Houdini works well if you want to model procedurally, as I did with the skyscraper, or if you want to do a model from an effect, for example from a smoke or fluid. doing a LEGO look. You can actually check out more about the LEGO here.

TAKING ENVIRONMENT ART TO THE NEXT LEVEL