Next-Gen Dreams 3D briefly talked about their team and prop art workflow as well as gave a few pieces of advice on modeling and optimization.

We are a multi-national team, spread across Europe and Asia Pacific. We specialize in 3D art production for games, led by Bryce Szandro and James Brady. We have worked on projects such as Ready Or Not, Raft, and Dead Matter to name a few. We have worked with several studios including Ghost Story Games, Void Interactive, Haemimont Games, Redbeet Interactive. We are constantly working on different projects, with various studios across the globe.

It was challenging to transition from freelancers to a full-scale team, as management comes into play just as much as art skills. In the past, we used to individually work on portfolio content but as we have grown, we have started to collaborate as a cohesive team. Nowadays, we like working as an outsource studio due to various projects we get to collaborate on, as well as developing as artists and as a team, picking out new workflows and skillsets as we grow and mature, together. 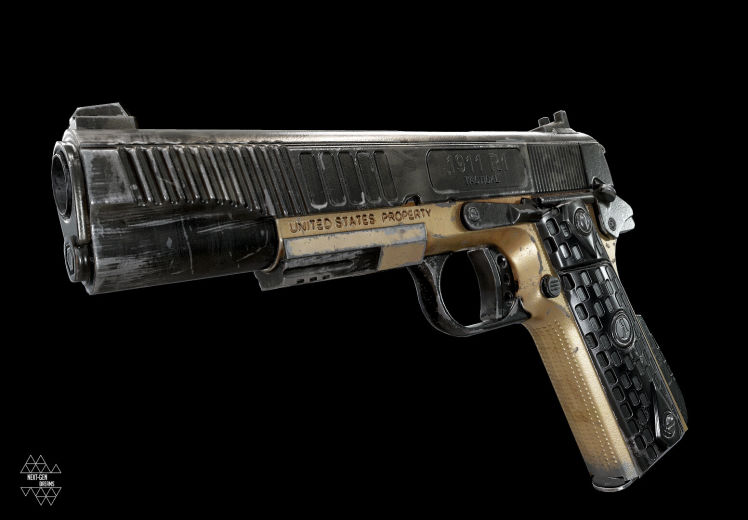 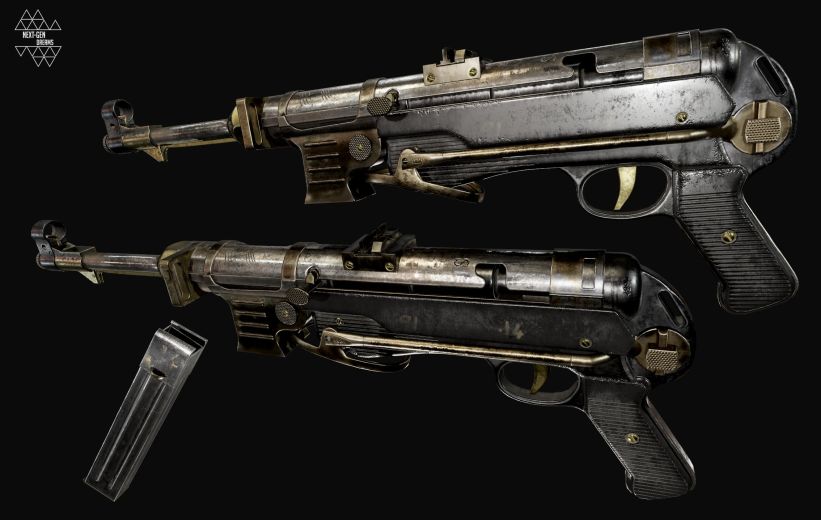 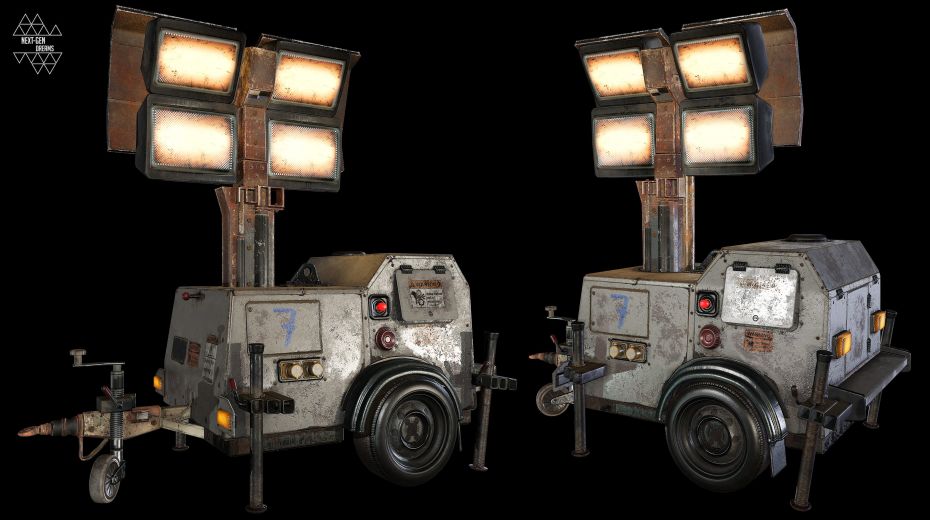 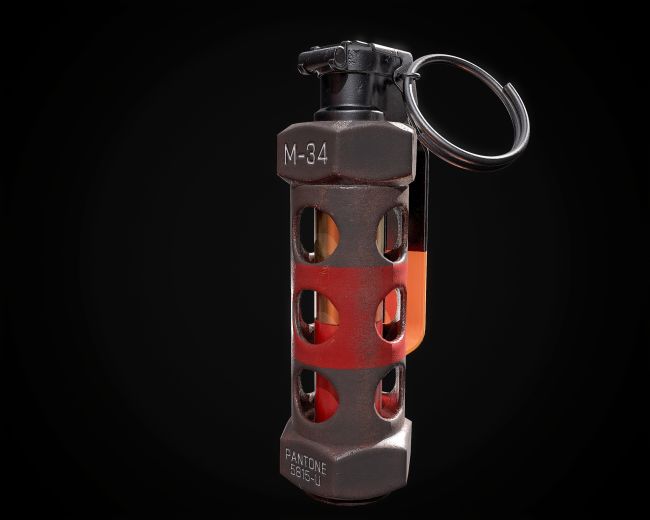 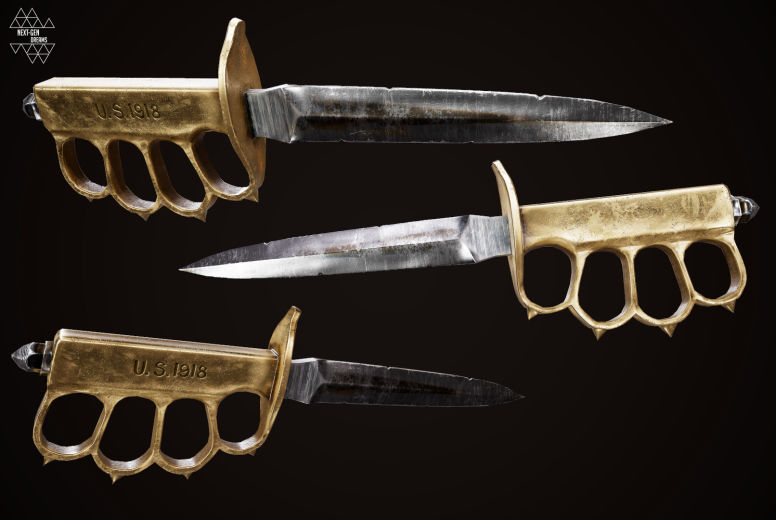 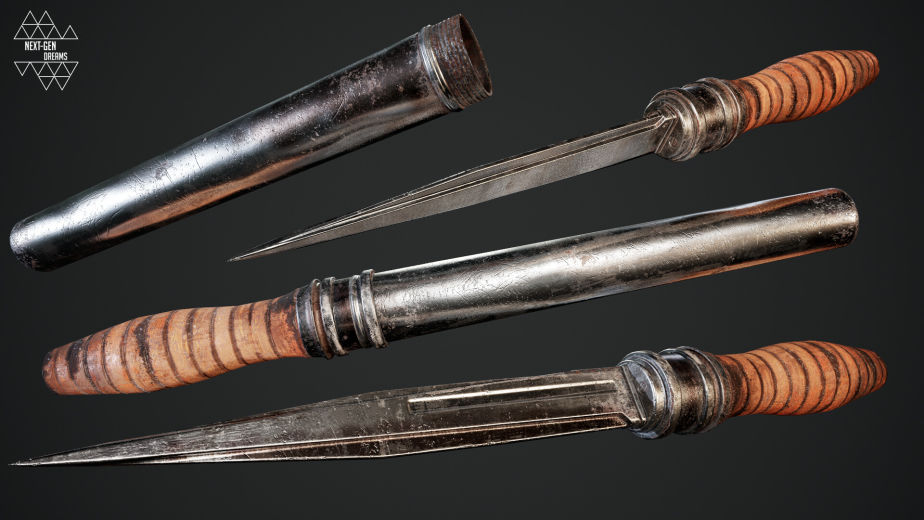 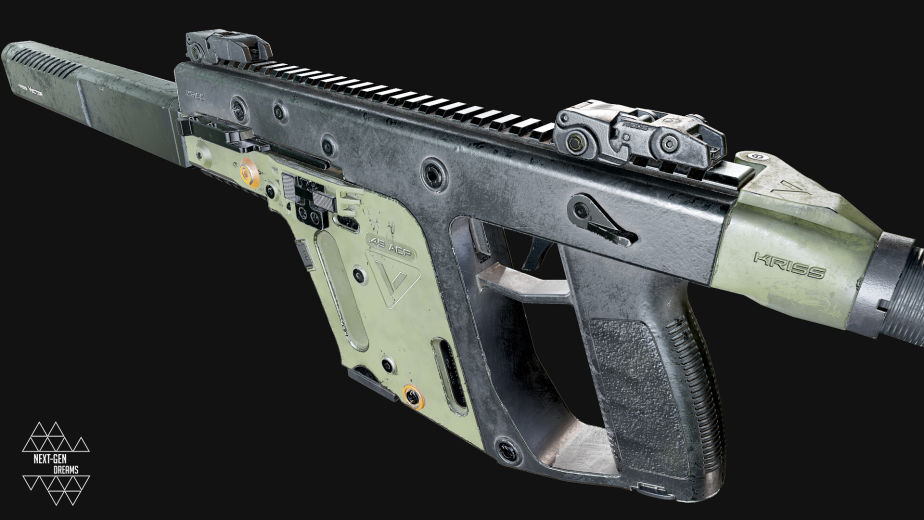 When starting your blockout, focus on the main aspects first and model in as much detail within the blockout as you can. When you have a solid foundation, the rest should follow through just as strong as you work through the modeling process. Also never be in too much of a rush when it comes to a portfolio piece, take time to give it some love and it will show through in the final result.

We use a wide variety of techniques in our texturing depending on what we’re creating. If we’re building something photoreal, then a lot of premade photoscan images and photoreal masks from Quixel, Poliigon, etc. are used. We feel that scans will be a big part of the photorealistic workflow in the future. For stylized art, it’s very much dependent on what the style rules of the piece are. 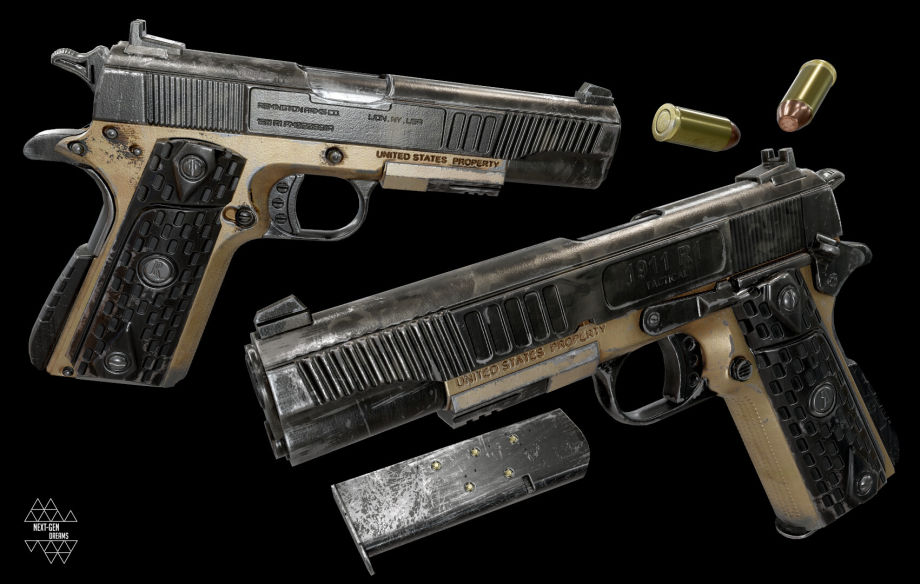 Speaking of details, let's take a look at our recent Remington Tactical M1911 Pistol as an example. For the visible ‘Remington’ logo, we created an alpha that we used then in Substance Painter. For the visible edge wear on the weapon, we use a ‘metal’ material that we apply manually to the asset with a square alpha brush to give it that ‘chipped metal’ appearance.

For an asset to be implemented in an engine, it must have an optimized triangle count along with optimized UVs. This can include mirroring, it's always important to create custom lightmap UVs for optimization. Never import your high poly into the engine you are targeting.