Get the insights of new awesome features of the Id Tech 6 game engine that was used in Wolfenstein: Youngblood PC.

Digital Foundry got into details to see how the ray tracing feature of id Tech 6 changed the visuals of the PC version of the Wolfenstein Youngblood game.

Id Tech 6 is a game engine developed by id Software. The new version of it includes new rendering features, ray tracing, variable-rate shading, and fast performance. It is highly expected that next-generation consoles such as Xbox series X and PlayStation 5 will have these features, too. The engine was used for the development of Wolfenstein and DOOM games. 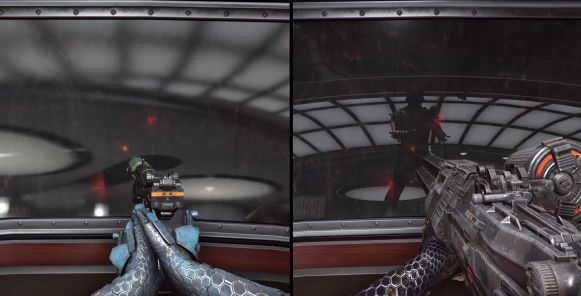 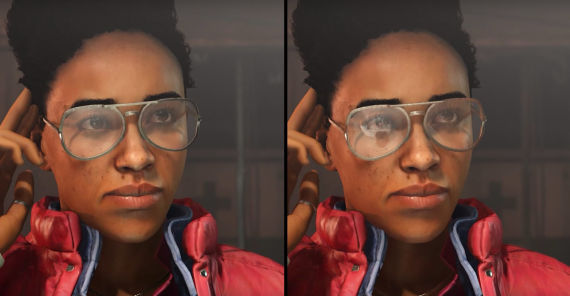 Watch the video to get a detailed breakdown on the visuals of the game.

Wolfenstein: Youngblood is a co-op adventure game developed by Machine Games and Arkane Studios. The story takes place 19 years after Wolfenstein II. The American spy, BJ Blazkowicz, disappeared after his mission in Paris that was occupied by Nazis. Now, his daughters will take the leading roles. The game offers two modes, single-player and multiplayer, so players can choose to play alone or to team up. The players will complete missions to get new weapons and skills, explore different environments. As a bonus feature, they can also customize their appearances.

You can get the game on Steam.