The Union team, "Magnum Opus of three anxious souls", presented a new project called No Way Home. The team created a real-time cinematic based on the poem 'Alone with Everybody' by Charles Bukowski. The cinematic was rendered in real-time in 4K resolution at 60FPS in Unreal Engine 4. The team noted that they have also used Megascans to create environments for the projects. 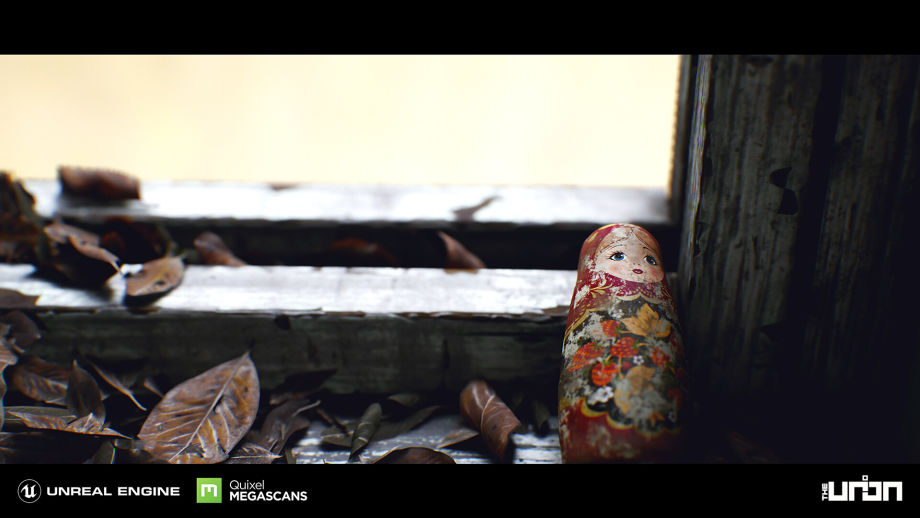 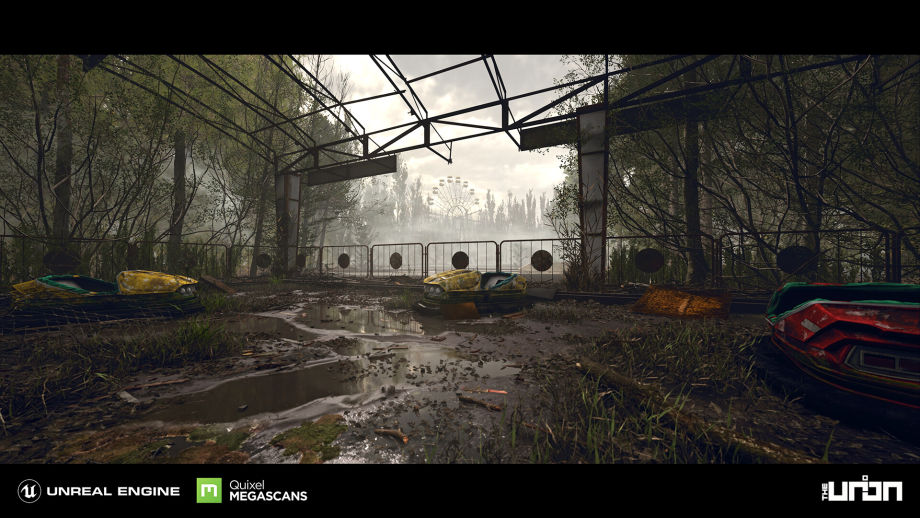 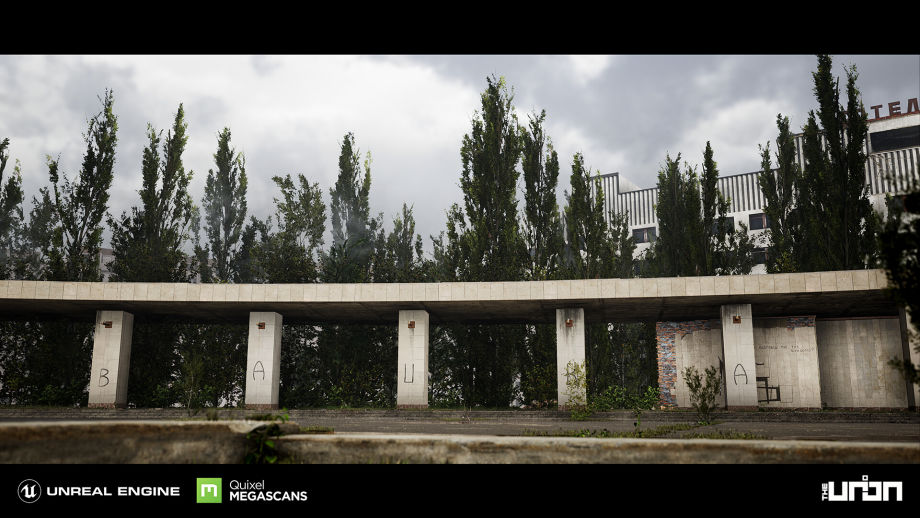 You can find more details here. Did you like the project? Would you like to play a game with such environments and atmosphere?