46 robots cook and serve in the new futuristic restaurant opened in Guangzhou, China. 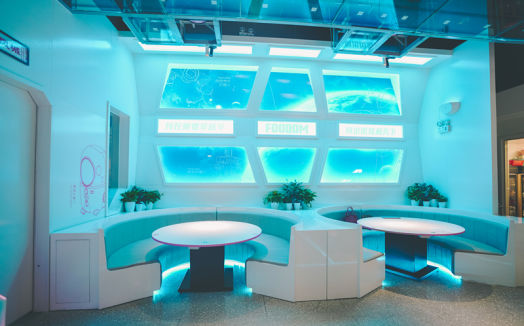 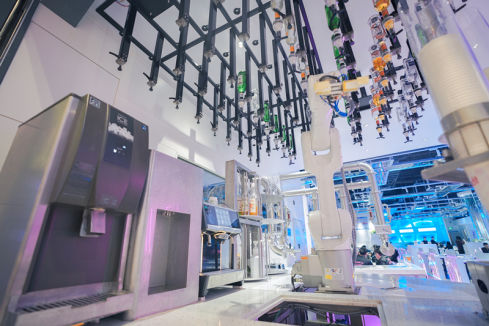 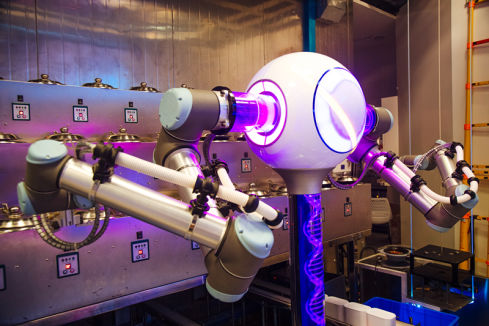 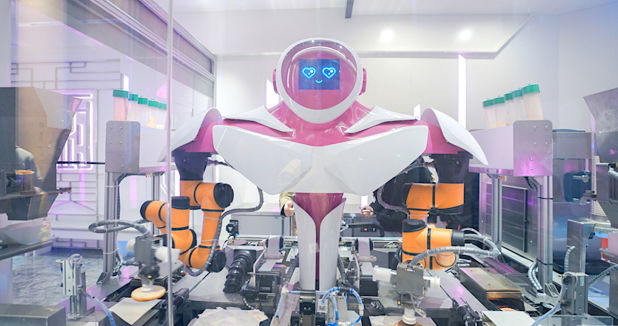 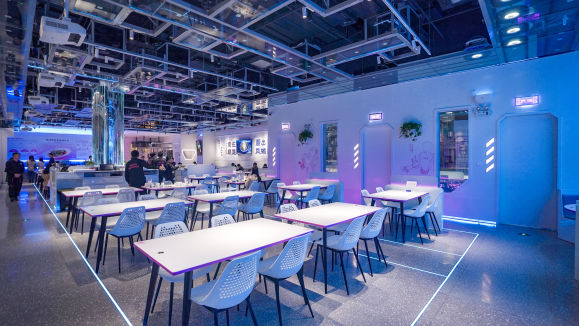 Lin Chaodai, an award-winning chef of Cantonese cuisine, teamed with 10 chefs from southern Chinese city Shunde to teach robots how to cook like master chefs.

The experiment started about a year ago when Lin and his colleagues were asked to work on the menu of the new restaurant and to "teach" robots to cook. To achieve this, the chefs' team recorded the recipes with all little details. Then, engineers worked on adjusting the data for computers so they could recreate delicious flavors.

Consumers order food via a touch-screen device that later will send the order to robotic woks. Yan Weixin, the head of the research and development department of Foodom, said that it takes from three to five minutes to get the order done.

Overall, there are 46 robots that work in different positions and are ready to cook various dishes, including burgers, noodles, and desserts.