A huge PlayStation exclusive is reportedly coming to PC.

The PlayStation 4 exclusive Horizon: Zero Dawn will be released for personal computers later this year, Kotaku states. The team states that three individuals familiar with Sony’s plans confirmed the news.

Horizon: Zero Dawn was originally released for PS4 in February 2017 by Guerrilla Games and Sony. The article also notes that it will be probably available on both Steam and the Epic Games Store when it launches. It the rumors are true, Horizon will be the first Guerrilla game on a non-PlayStation platform since 2005. 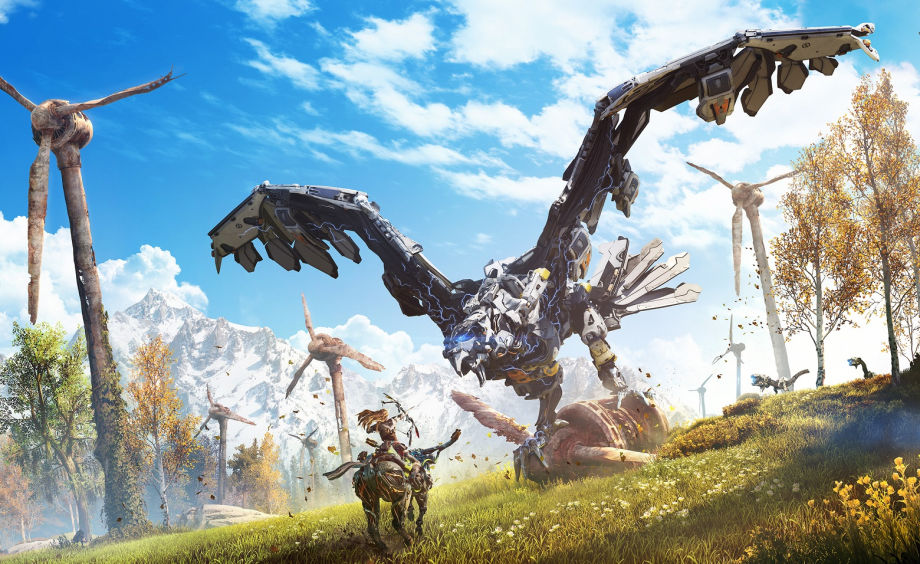 It would also be the first big exclusive game from a Sony-owned developer to come to PC. Death Stranding will also be released for personal computes, but it was developed by the independent Kojima Productions. One curious fact is that both titles are running on Guerrilla’s Decima Engine.

You can find the original article here.