Hello! My name is Maciej Kuciara, I’m a Polish artist living in the United States. I’m co-founder of the art learning platform Learn Squared, host of Art Cafe podcast, and freelance art and design consultant for entertainment and technology industries.

It all started with the idea of creating sci-fi sketches that looked and felt like OG manga, which I grew up on. I’m a huge fan of Otomo Katsuhiro's work and I wanted to create something that is inspired by his work but yet has its own style and a twist to it. 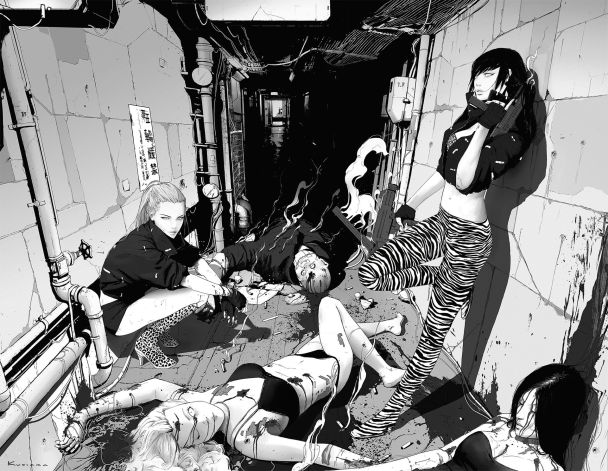 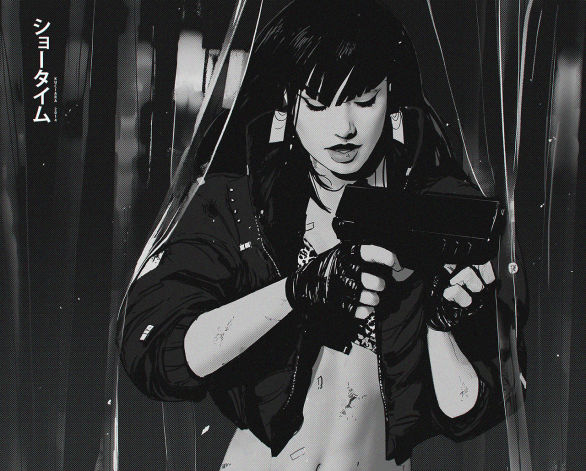 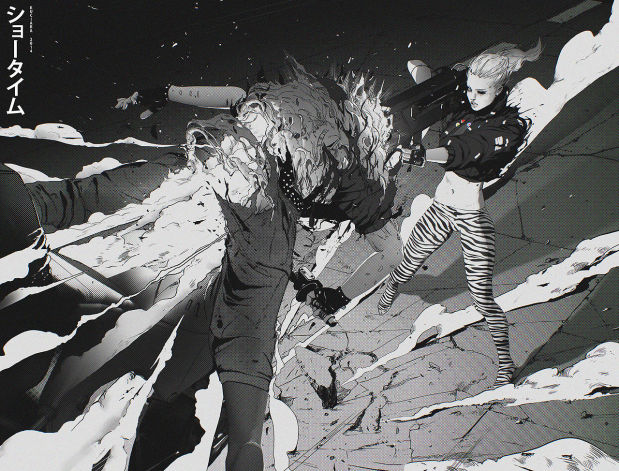 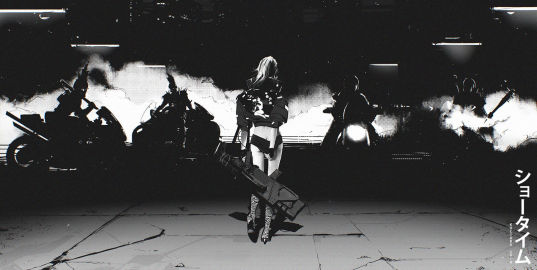 Speaking of the world of Showtime, I’ve always been a fan of the cyberpunk genre, from seeing Ghost in the Shell 1995 for the first time to reading William Gibson's and Philip K. Dick's books. There is a definitive influence of those in what Showtime represents – hardwire tech, AI, cyberwarfare, cybernetics and augmentations, etc.

GITS, Akira, Patlabor, pretty much a plethora of old school anime served as reference. My biggest goal was to get as close to the look and feel of anime of the late 80’s early 90’s as possible – I still consider those the best ever made. I feel like anime and animation in general have gone through the era of CG in the 2000s that didn’t age well and I missed seeing something that would get close to those masterpieces. I thought it would be an interesting experiment as well as a giant test of skill for myself to try to achieve something that could get close to what I love. 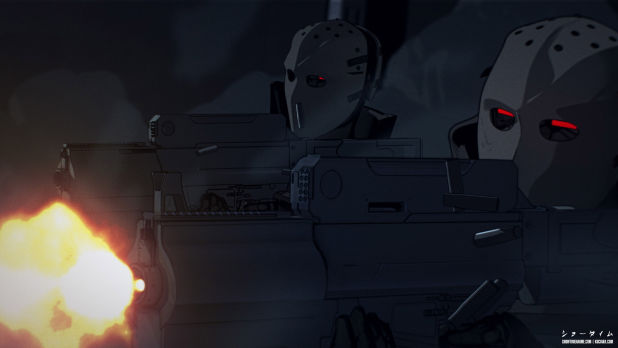 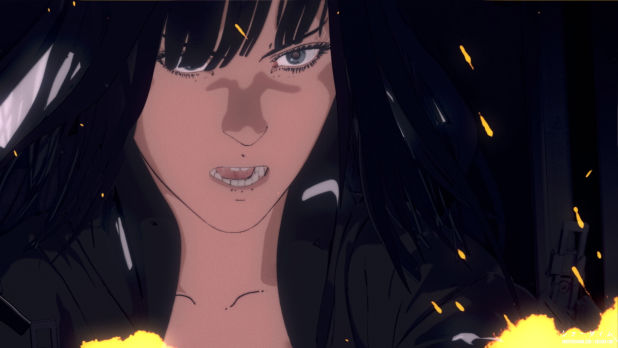 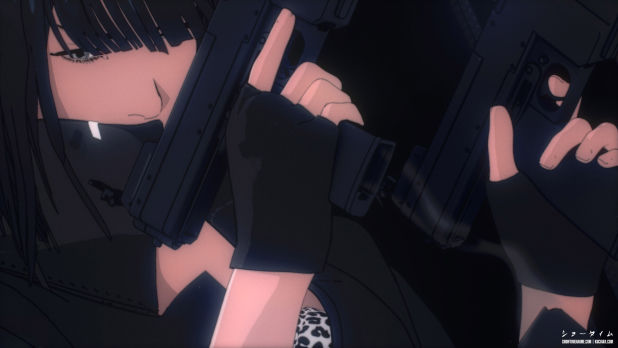 I storyboarded the short almost exactly a year before it’s release. I knew I would want to create something short enough that would be realistic to create by myself, considering I work full-time for clients, run my own company, and am a family man. At the end of the day, it was way more work than I expected but I was prepared for the grind.

I try to avoid approaching big projects like this without a plan. I know from experience having no plan means inevitably making many more mistakes and spending much more time on getting to the same result.

I tried different available solutions for toon shading and the only route that I found viable for what I wanted to do was to go with 3ds Max and V-Ray. Even that was not an out of the box solution and I had to custom build the way shader behaved from the scratch in combination with other software for post-processing. 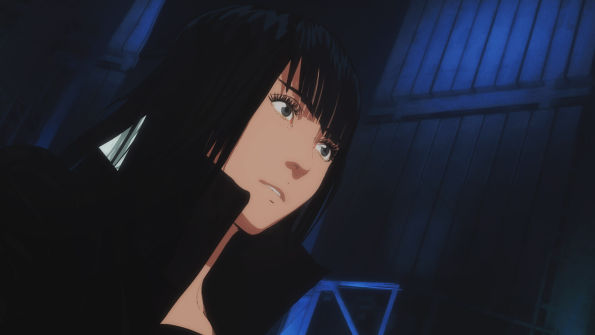 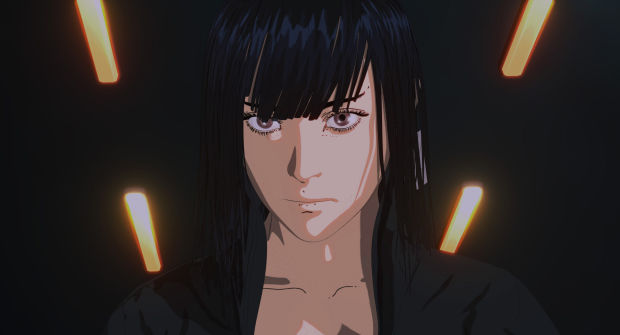 The shots with the city were made with a lot of matte painting. It was a combination of 3D, painting, and compositing, with big help from my friend Ash Thorp. 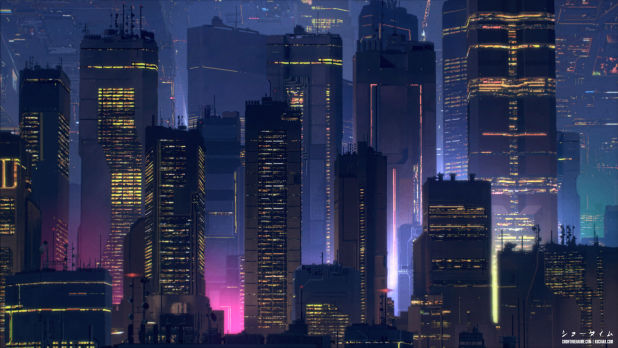 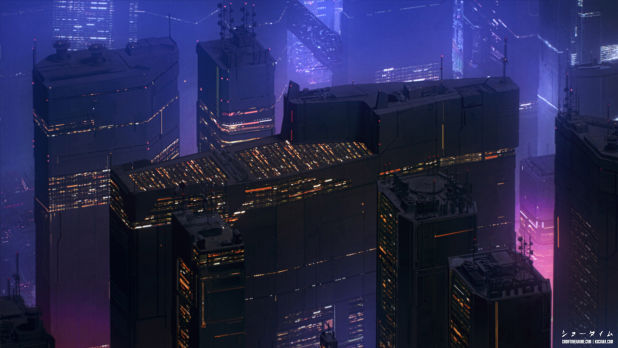 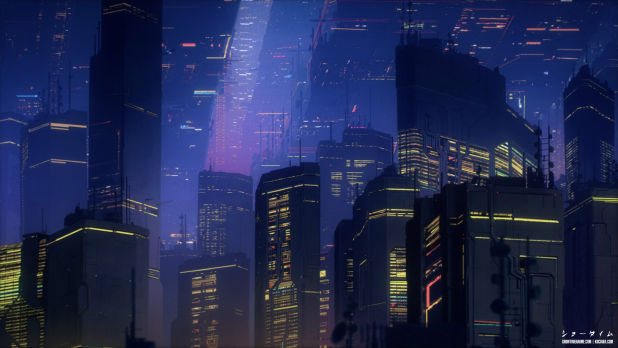 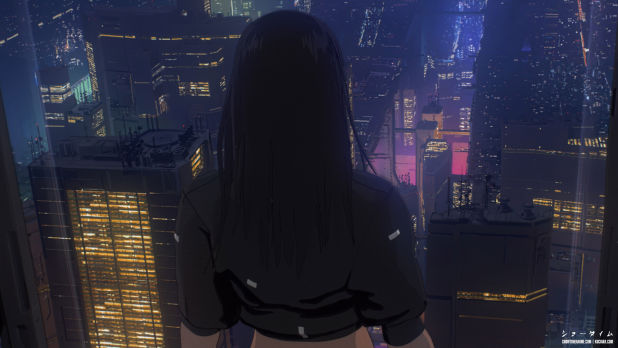 There are some secrets on how the shots were made that I’m not ready to share yet, but with bullet impacts specifically, I had to do quite a bit of work in 3ds Max and tyFlow plugin. I’m not an animator by craft so my best choice was to find solutions to problems that I could learn myself and be able to tackle without going into full study of how to animate by hand. Most if not all shots ended up being composited in After Effects which required quite a bit of frame by frame tweaking, but also allowed me to break most of the shots into simple manageable parts and have much more control over the final result. 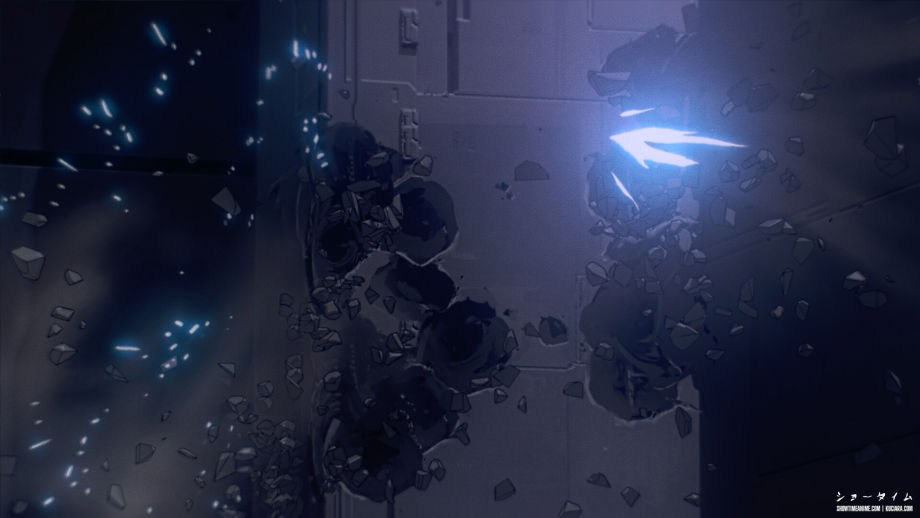 Houdini was absolutely crucial in solving several technically difficult shots – smoke and cloth. Houdini is a beast of software to learn but what I like about it is that it allows you to start with out-of-the-box solutions and if you take time to learn it, you can customize those to your liking. That's exactly how I approached the use of Houdini in this project. Almost all smoke I've created for the short was simulated with Pyro FX solvers and customized around exactly what I needed it for. I was able to import scene objects to Houdini and simulate smoke around them creating multiple presets that I could later re-use in several camera angles.

Houdini also helped me solving tricky shots with Cyborgs' armor, cloth tearing, and blood splatter. For cloth tearing, I set up object animations and used vellum solvers, and for blood, particle fluids were just perfect. I had the privilege of having Adam Swaab as a mentor who walked me through the process and helped customize settings to my liking.

I think the biggest challenge was the fact it was my first ever short film, so I had to figure out how to do everything, manage time but also get to a quality I wanted without cutting corners. Having a friend like Ash who has done quite a few absolutely stunning short films was probably the biggest asset in terms of planning and execution. I've known Ash for almost a decade now and we happened to work on numerous projects together already. He provided me with tips on how to organize my own project to track progress and make sure it gets done. As a result, I was able to avoid costly mistakes at the start, plan properly, and not to overshoot my goals

I can’t say much at this point. I’m glad the short film is done and released as it was a big personal milestone. It cleared a lot of unknowns for me and I’m more than confident right now that I can achieve even more if I put the right amount of time into it.

With Showtime specifically, there are future plans but let’s say at this moment of time I stopped for a second to smell the roses. Let’s see what the future brings after. 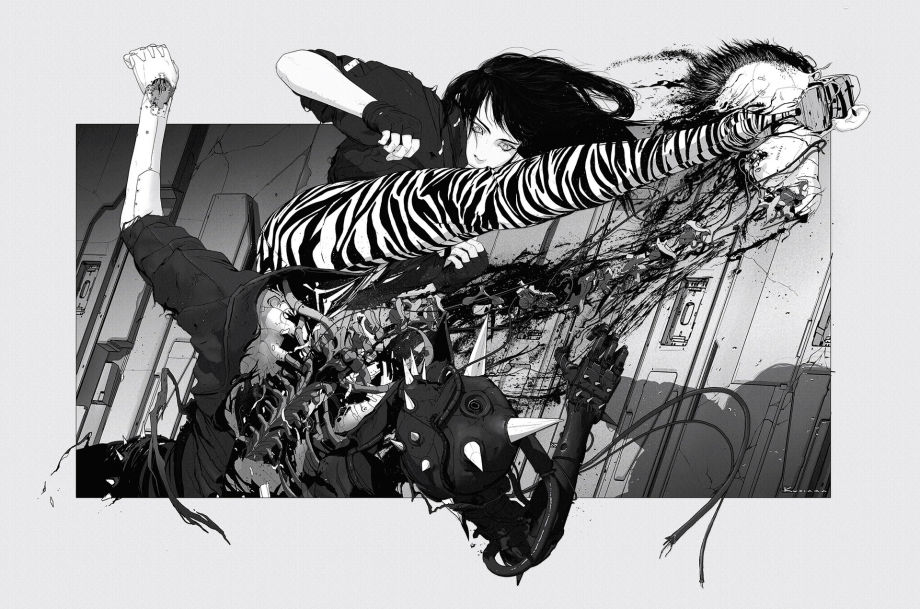