SpeedTree 8.4 has been released bringing export options and new high-performance wind in SpeedTree for Games with a refined natural motion while using a shorter vertex shader and smaller vertex buffer. 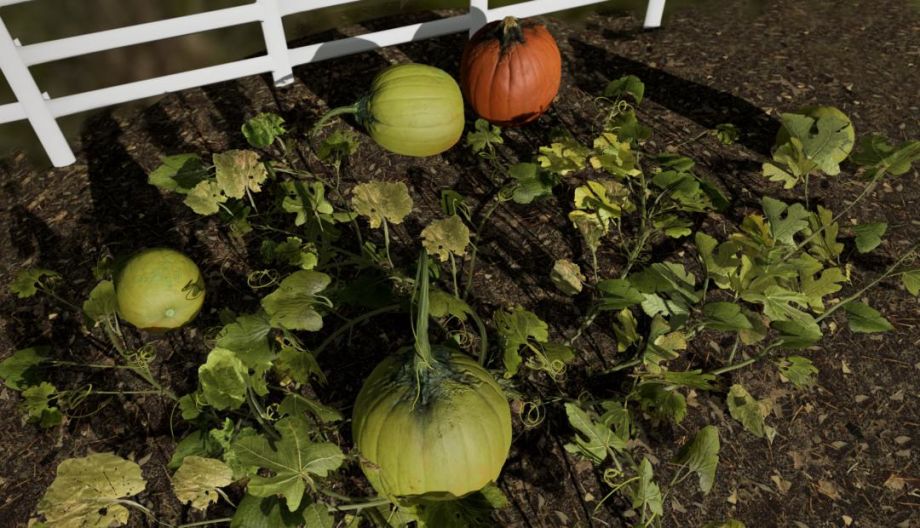 The update brings lossless compression for TIFF exports, the ability to add bones to FBX or XML files exported via the games exporting system, per-material atlas control, and more.

You can learn all about the latest version here.