Umbra has made an announcement that their Umbra software development kit will be used to heighten the graphic quality and performance of Warhammer End Times: Vermintide.

Umbra has made an announcement that their Umbra software development kit will be used to heighten the graphic quality and performance of  Warhammer End Times: Vermintide.

Fatshark has licensed the Umbra Cloud to make the new Warhammer game run more efficiently and at a faster rate on PC, Playstation 4, and Xbox One. The Stringray game engine, developed by Autodesk, was used to create the game and it includes Umbra’s occlusion culling tech which makes sure that only objects that are visible are being rendered. The outcome of that is a faster frame rate, smoother gameplay, and better graphics.

After evaluating Umbra, it became apparent that it was the best solution for our need. In many ways, using methods like Umbra’s has always felt like the ‘right’ or at least best solution to a complex problem. Now after we have gotten more experience handling the technology, we have also realized that it is not just about culling. We have come to see the technology more as an alternative representation of game data that is structured to be very efficient for a certain subset of problems. By integrating it in the Autodesk Stingray Engine for Vermintide, we are able to render at high frame-rates without sacrificing graphics quality. It has also sped up and simplified our production pipeline. 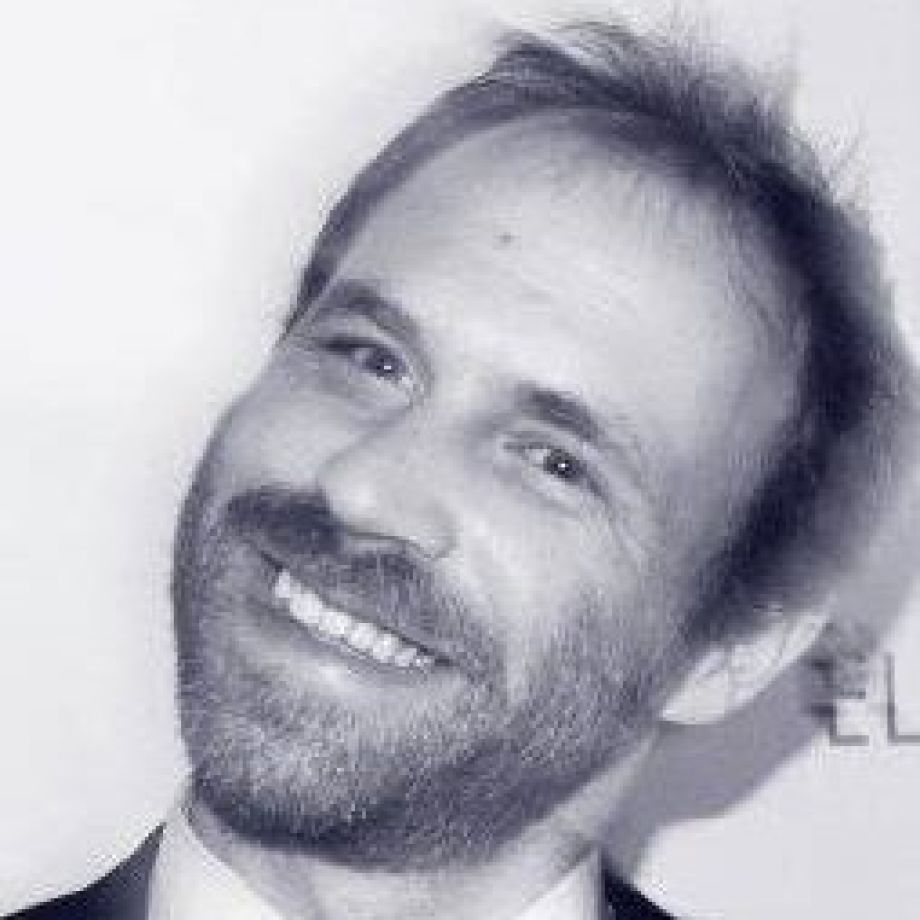