Unity Technologies,  the company behind a well-known game engine, can now nearly double its valuation with a new round of funding. 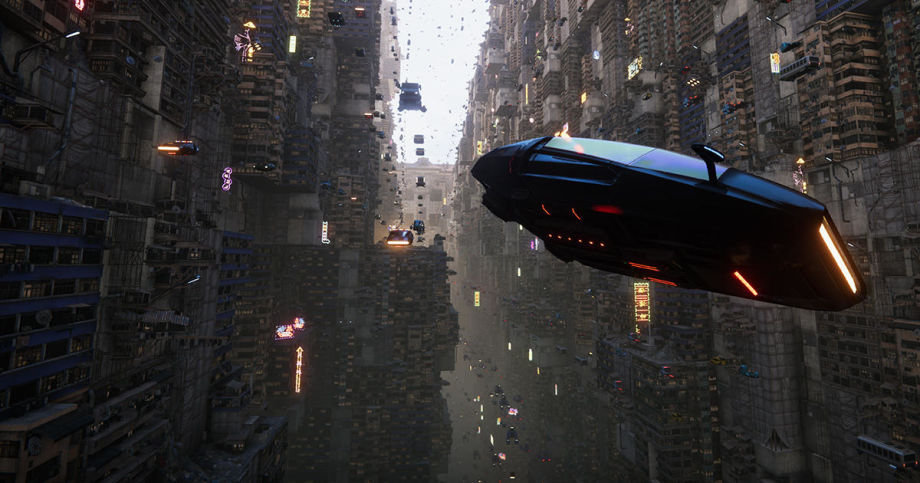 The thing here is that the team has filed to raise up to $125 million in Series E funding according to a Delaware stock authorization filing uncovered by Prime Unicorn Index, reports Bloomberg. If Unity closes the full authorized raise, its valuation will be set at $5.96 billion.

What is more, Unity has recently closed $400 million in Series D funding led by Silver Lake (you can learn more here) with a major part of the sum focused on purchasing the shares of longtime employees and earlier investors. The valuation was around $3 billion. The team has raised more than $600 million as of this moment.

Among the backers are Sequoia, DFJ Growth, and Silver Lake Partners.

Previously, Cheddar reported that Unity wanted to prepare for a 2020 IPO, but the team did not comment on the report.