Congrats to the Unity team! 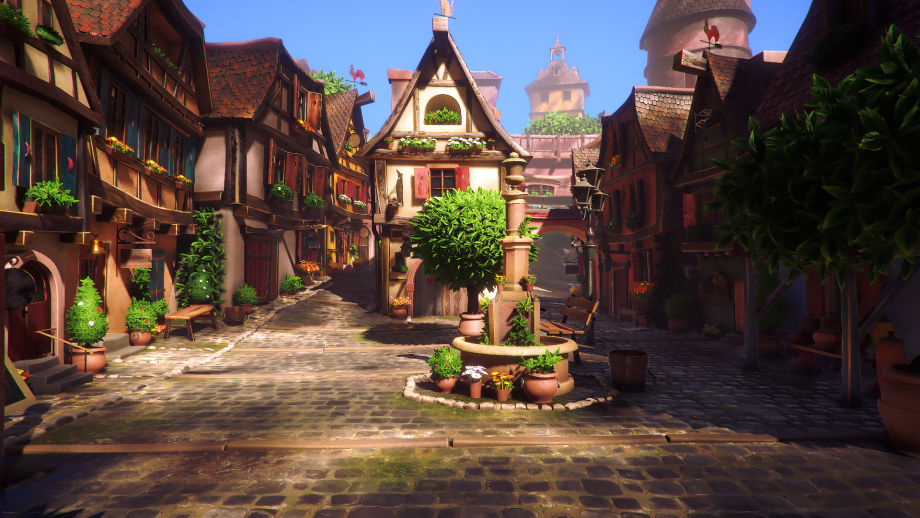 Unity Technologies managed to raise more than $1.3 billion in an initial public offering (IPO) at a $13.6 billion valuation, VentureBeat revealed. Previously, the Unity team filed its S-1 statement with the U.S. Securities and Exchange Commission that revealed some losses, but it also turned out that they have a long-term stability of its subscription base. Unity has set the price of its shares in the $44-to-$48 range which is higher than the previous $34-to-$42 range.

In 2019, the popular engine was used by 1.5 million monthly active users the creation of games, and different applications. They have also reported a loss of $163.2 million revenue of $541.8 million.

Unity technologies is an important player in the industry and the developer of a popular game engine that is used to power apps for more than 1.5 billion devices. Unity noted that its toolkit is used in over 50% of mobile games, PC games, and console games.

You can more here.