The team behind the Cocos Creator game engine announced a major upgrade. Previously, it was a 2D-only game engine, but the latest release adds a 3D game engine to Cocos Creator. The new 3D introduces a complete PBR based rendering workflow powered by real-world lighting and camera models, plus a modular design supporting terrain and physics mechanics. 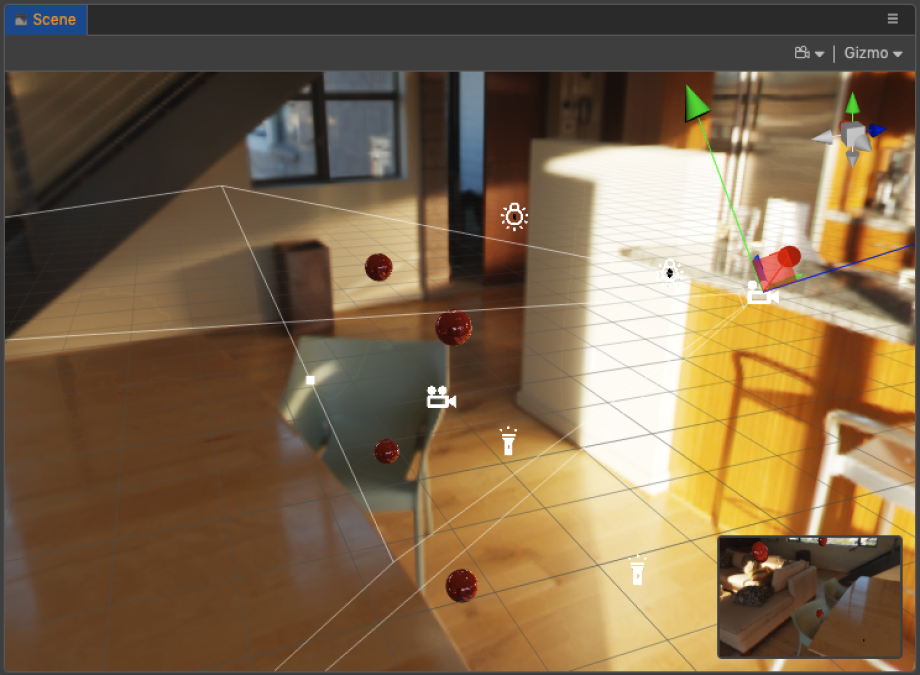 "It was initially for 2D game development. But since 2017, we have already started to build a pure 3D engine for this tool. To push ourselves to give developers the best 3D development tool, we have re-designed the whole engine architecture and updated the editor’s core," wrote the team. "On October 15th, 2019, we released Cocos Creator 3D, a dedicated experimental branch of China’s product. With a whole year’s effort, we have greatly improved the 3D engine architecture. We are finally merging the experimental 3D branch into the main Cocos Creator product to forge the awesome Cocos Creator 3.0, released later this year."

You can get Cocos Creator 3.0 preview for Windows and Mac now. It's still an early version though, so you need to be careful when using it. You can learn more about its features and limitations here.