The prolific author of Song of Ice and Fire series mentioned he’s working with game developers from Japan.

The prolific author of Song of Ice and Fire series mentioned he’s working with game developers from Japan.

George RR Martin, the creator of the famous book series, that became a source of Game of Thrones TV show, recently published a new blog post. It’s a very interesting read describing the author’s current tasks and goals. In the post, Martin mentioned that he has “consulted on a video game out of Japan.” 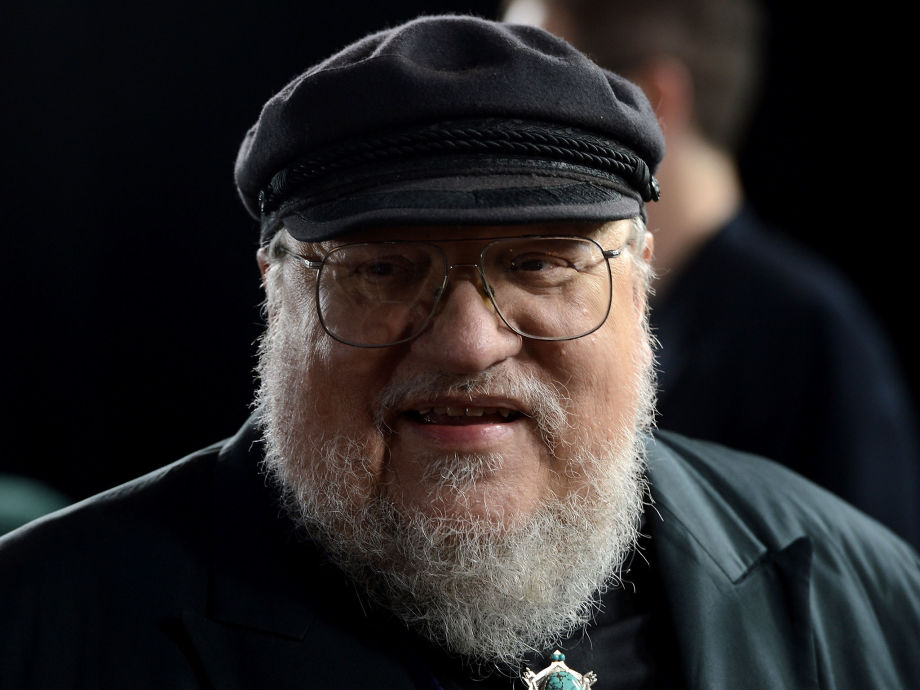 There’s not much detail there, but Gematsu has a little rumor. A source from From Software confirmed to the journalists that the company is currently working on an unannounced title with Martin, known internally as “GR.” The project will be officially announced during Microsoft’s press conference at E3 2019.

According to Gematsu, Martin and Hidetaka Miyazaki have been working on the game for almost 3 years already. The game will be published by Bandai Namco. It’s an open-world project with horse riding and probably a lot of killing and dying.

Let’s wait till June 9 and see if Gematsu was actually correct.