Another competitor joined the cloud market. 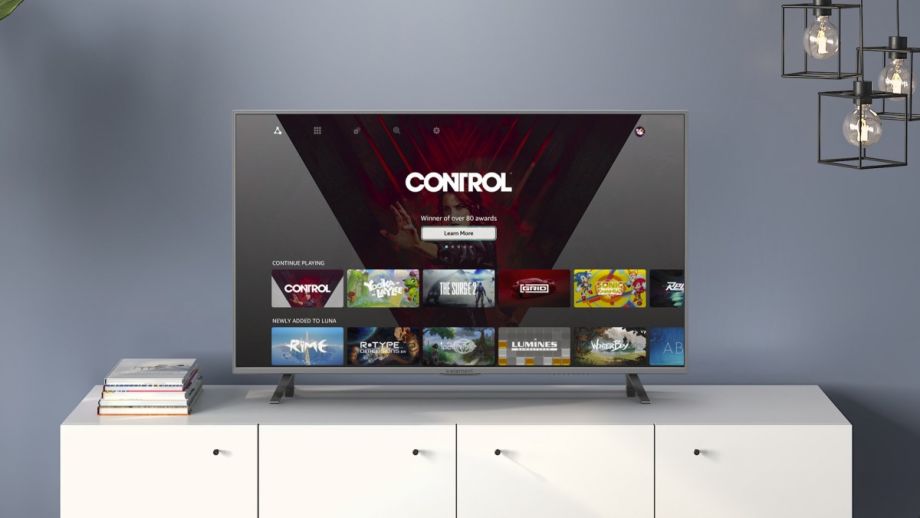 During Amazon's 2020 hardware event, the company announced a new cloud gaming platform called Luna. The new service will initially be available on PC, Mac, Fire TV, and iPhone and iPad (via web applications). An Android version is also in the works. Users in the US can now request early access to the service.

The team announced an introductory price of $5.99 a month that will be available during the early access phase. The subscription will offer users the ability to play Luna Plus channel games across two devices simultaneously, plus 4K / 60fps resolution for "select titles." The whole service will be powered by AWS. 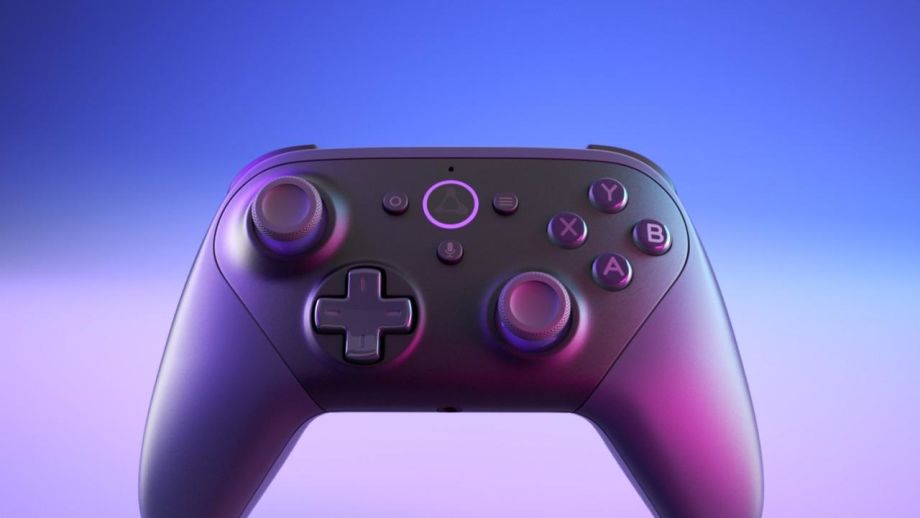 Amazon noted that more than 100 games will be included in the Luna Plus channel: Resident Evil 7, Control, Panzer Dragoon, A Plague Tale: Innocence, The Surge 2, Yooka-Laylee, GRID, and more. Amazon also plans to add more titles over time.

They also teamed up with Ubisoft to set up a specific gaming channel. "Players who subscribe to this channel will have access to their favorite Ubisoft titles in up to 4K resolution, mobile gameplay, and access to new titles when the channel launches like Assassins Creed Valhalla, Far Cry 6, and Immortals Fenyx Rising the same day they release," wrote Amazon. "This is the first of multiple Luna game channels in development, where customers can play games from their favorite publishers and genres."