Publisher Gaijin Entertainment and developer Darkflow Software announced the release of World War II online first-person shooter Enlisted for Xbox Series in Game Preview as a timed console exclusive on November 10. The game will be a lunch title for the next-gen Xbox consoles.

The full release, which will happen later, is said to be a free-to-play title, but the Game Preview version will require you to buy a “Founder’s Pack” to access the game. A PC version will be released in Early Access via Steam in 2020, the game’s official website states. 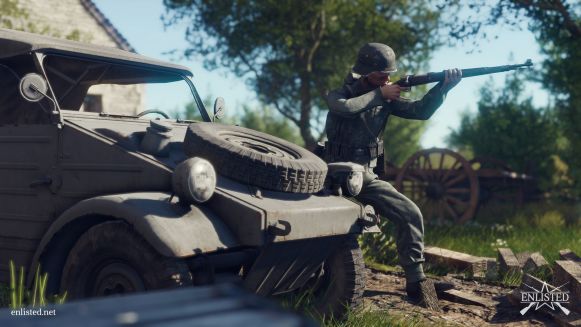 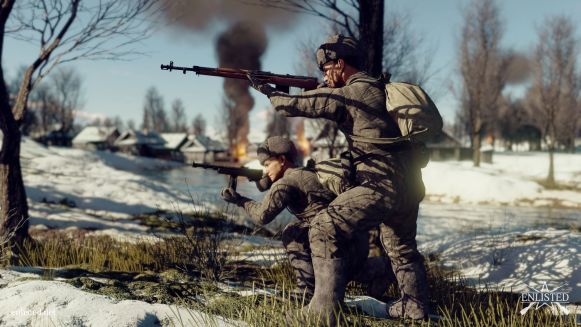 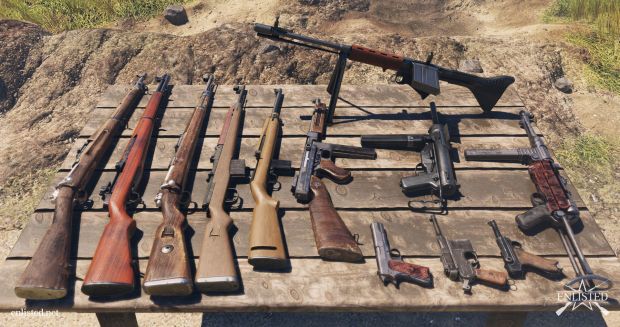 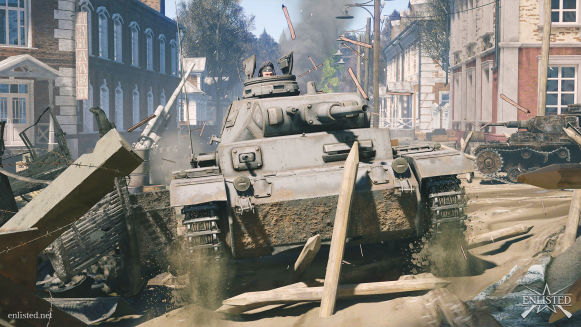 "Battles in Enlisted take place both on the ground and in the air, while players assume the roles of an infantry squad or a tank crew commander or an aircraft pilot," states the official description. "Each squad consists of several soldiers that can be trained, equipped with new gear, and weapons and taken into battle. It’s possible to freely switch between them and stay in the most interesting point of the battle even when some of the soldiers in the squad have already fallen."

You can learn more about the game here. Don't forget to join our new Telegram channel where we'll be sharing breakdowns, latest news, awesome artworks, and more.