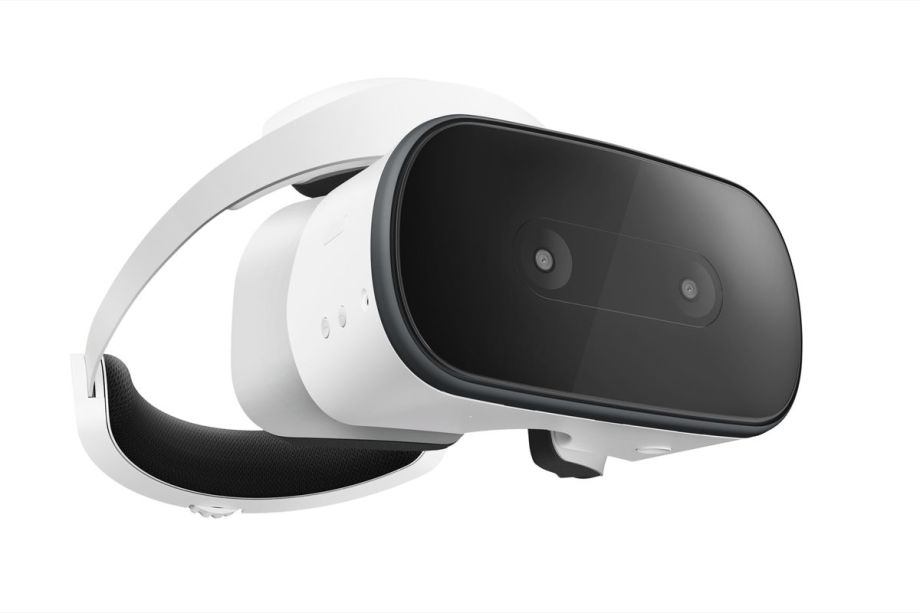 A new post by The Information potentially revealed new details on Apple's upcoming mixed reality headsets. The author claims that a source with “direct knowledge” of the device revealed the headset will feature more than a dozen cameras for tracking movement and showing the real-world video. The device is also said to have two 8K displays making it a superior headset.

We should all agree here that it's a rumor for now and the company can change its plans, but we can at least discuss potential features. The Information wrote that the device is in the later stages of development and it could launch in 2022 with the price set at around $3,000.

The source studied a "late-stage prototype" from 2020 to learn that the device will function as both a true virtual reality device and an augmented reality headset combining real-world footage and virtual details. The device is also said to be able to track eye movements and hand gestures. It is reportedly getting LiDAR sensors to measure the distance between objects in the real world and properly scale virtual spaces.

You can find the full article here. Don't forget to join our new Telegram channel, our Discord, follow us on Instagram and Twitter, where we are sharing breakdowns, the latest news, awesome artworks, and more.