It appears that the team is working on a niche product. 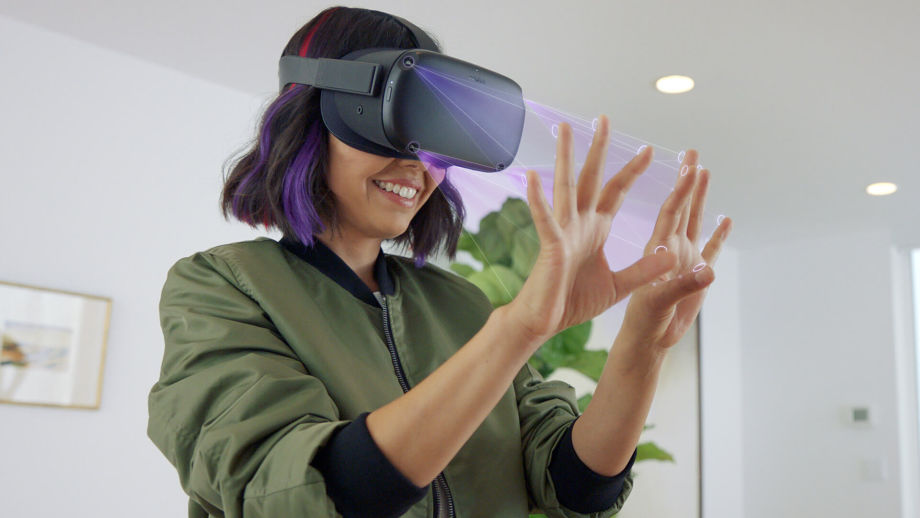 A new report from Bloomberg states that Apple is working on a pricey VR headset. The standalone virtual reality headset could debut in 2022 according to the source.

The headset is said to feature a processor more powerful than the M1 chip. It would also reportedly cost more than existing products, so the headset will be more like a niche solution.

Apple might also develop this headset to prepare a way for a more mass-market device later.  The device is also reportedly getting a much higher-resolution display than those in current VR products. Bloomberg also states that there's a fan and more. The headset is codenamed N301 and it is in a late prototype stage.

You can find the full story here. Don't forget to join our new Telegram channel, our Discord, follow us on Instagram and Twitter, where we are sharing breakdowns, the latest news, awesome artworks, and more.