The actor has reportedly joined the project to portray the legendary game character. 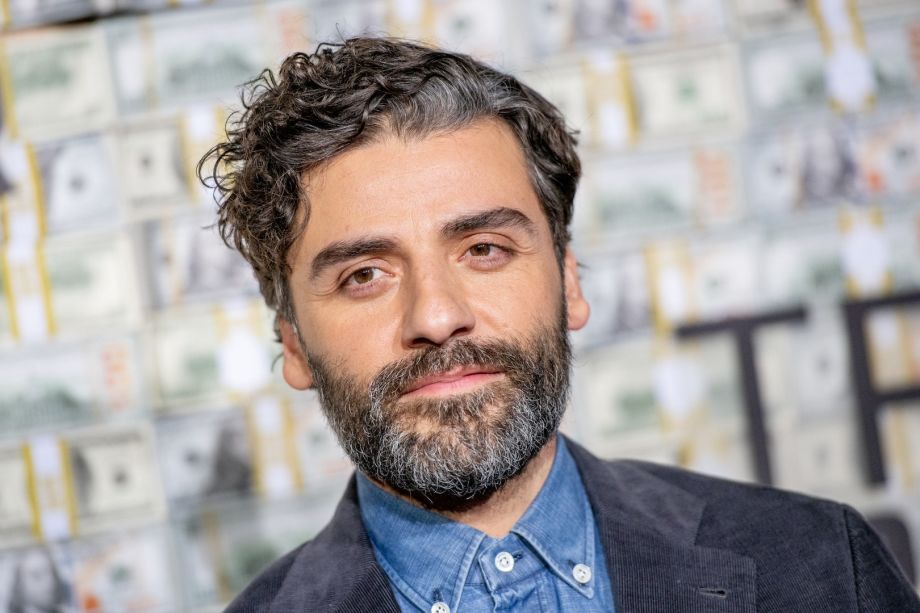 Oscar Isaac is said to portray Solid Snake in Sony's upcoming Metal Gear Solid film. Sources told Deadline that Isaac has a busy schedule but he will be the main star of the film which is still in early development.

The Metal Gear Solid film is being created by Sony Pictures and directed by Jordan Vogt-Roberts (The Kings of Summer, Kong: Skull Island). A script will be written by Derek Connolly (Safety Not Guaranteed, Jurassic World, Pokemon Detective Pikachu, Star Wars: Episode IX). Marvel's Avi Arad has also joined the project as a producer. 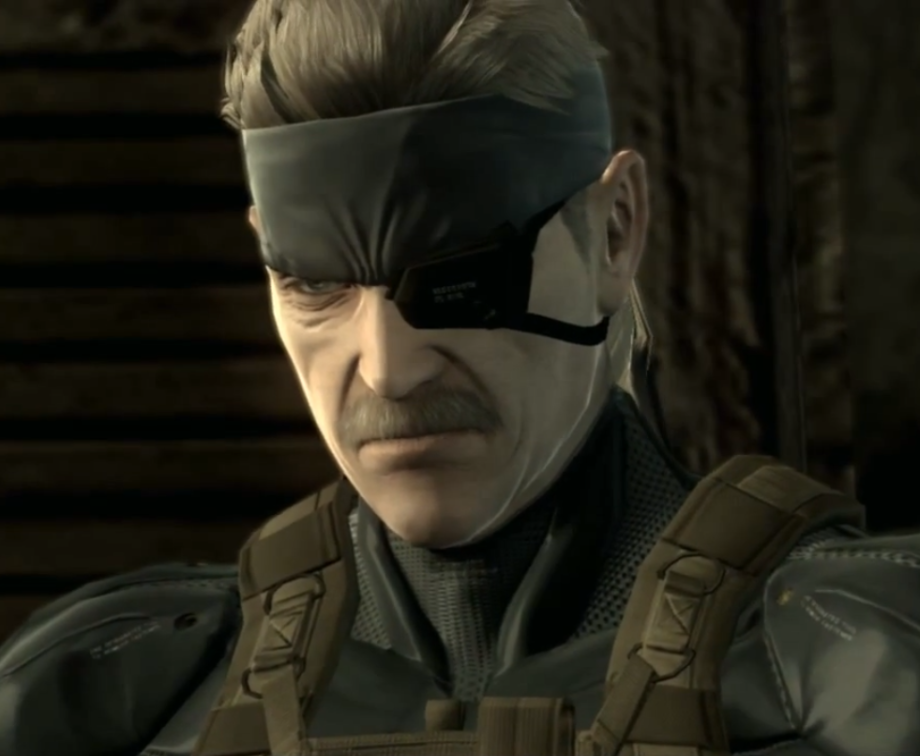 The title has been in development for more than 7 years now, so we'll still have to wait for official updates.