Gamesindustry.biz published a very interesting story, based on a new report from the European Commission. Basically, its authors state that there’s no statistical evidence that illegal downloads affect legal sales for video games or other forms of entertainment. Is piracy no longer a threat for the game development? [Art by Sergi Brosa. The report has very boring images, so here are some cool concepts].

“In general, the results do not show robust statistical evidence of displacement of sales by online copyright infringements. That does not necessarily mean that piracy has no effect but only that the statistical analysis does not prove with sufficient reliability that there is an effect.

For books, music, and games, the price setting alone cannot explain piracy levels because most pirates of those content are willing to pay more than extremely low prices.”

Here are some statistics, from Gamesindustry’s story.

The survey was carried out by research firm Ecorys and the results have been published in a lengthy 307-page report. It investigated the illicit consumption of games, films, TV, books and music across the UK, Germany, France, Spain, Poland and Sweden.

The report found that in 2014, an average of 51% of all EU adults and 72% of all EU minors illegally downloaded or streamed forms of creative content. Of the six countries studied, Poland and Spain were found to have the highest rates of piracy.

Looking specifically at games, there is a table further into the report that shows only 18% of respondents admitted to illegally downloading or streaming games, while only 16% admitted to playing on a chipped console.

The Positive Effect of Piracy 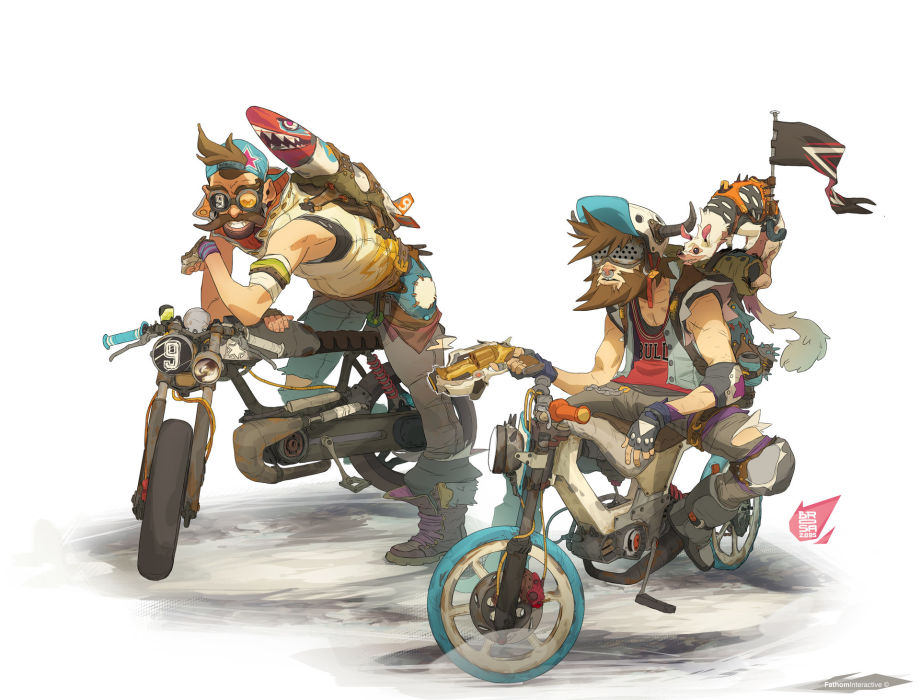 There is even a little section of the report, where the authors actually claim that piracy has a positive effect on legal sales. The displacement rate for video games is +24%, which implies that illegal consumption leads to increased legal consumption. This is not something we haven’t heard before. Sometimes developers said that illegal copies actually worked as demos, but we’re not sure everyone shares this opinion.

“This positive effect of illegal downloads and streams on the sales of games may be explained by the industry being successful in converting illegal users to paying users. Tactics used by the industry include, for example, offering gameplay with extra bonuses or extra levels if consumers pay.” 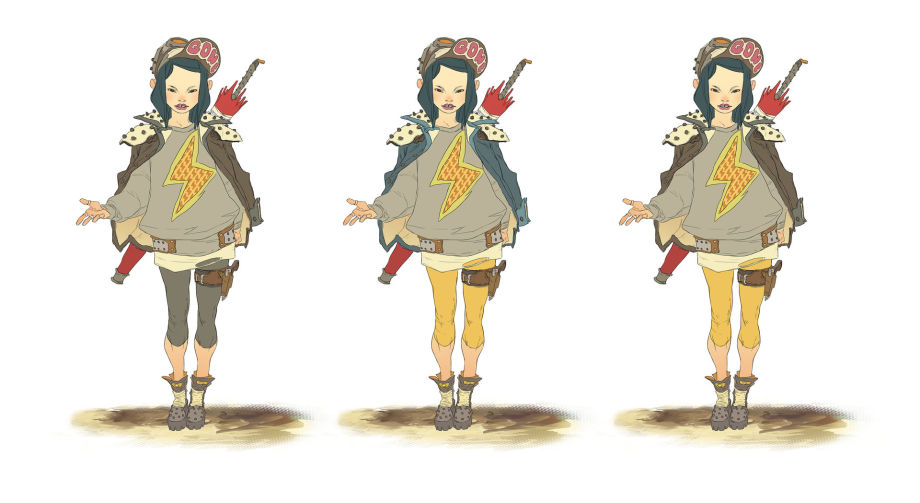 What do you think? Does piracy hurt game sales? Or is its effect minimal?