Check out this awesome work from Brent Little!

Brent Little recreated the mansion from the Resident Evil video game, using Unreal Engine 4. It took him 11 months to complete this project.

Here are some shots of the scene. 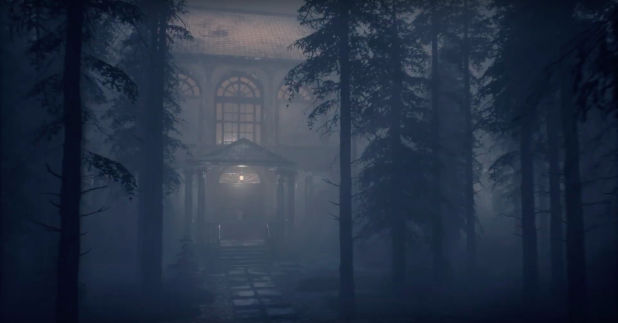 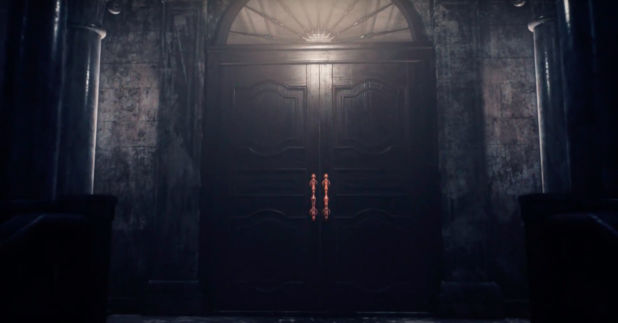 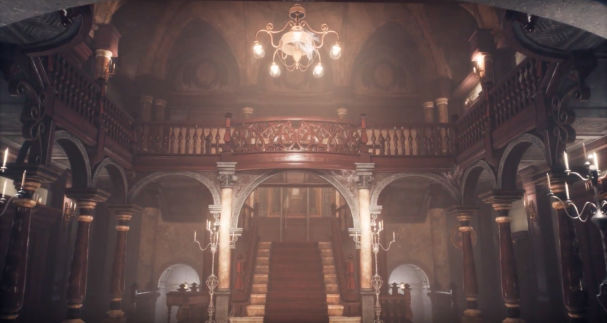 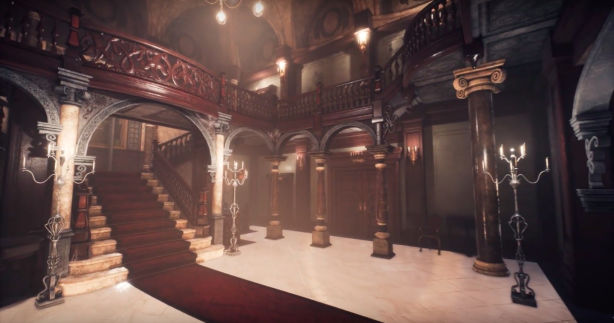 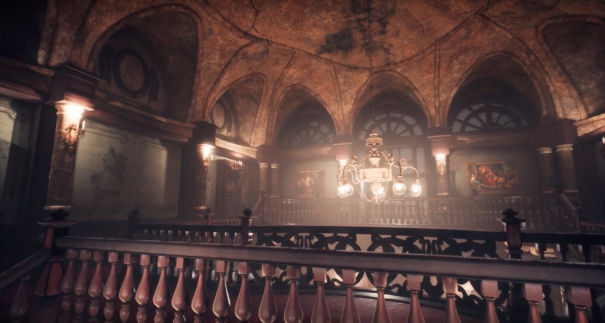 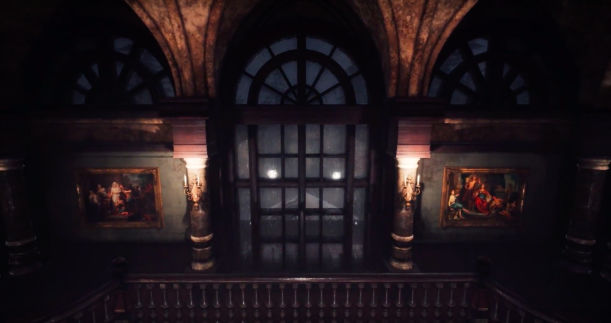 Check his page for more projects.

Resident Evil is a survival horror saga created by Japanese video game designers, Shinji Mikami and Tokuro Fujirawa. The game was called genre-defining and have common features of a survival horror game. For example, in the sequel, you will have to save the city from the disaster that turned its citizens into zombies. Since there are two main characters, the police officer and the college student, you will have an opportunity to see upcoming situations from two different points of view.

You can purchase the game on Steam.

Setting Up Light-Adaptive Foliage in UE4