The sales didn't go as planned. 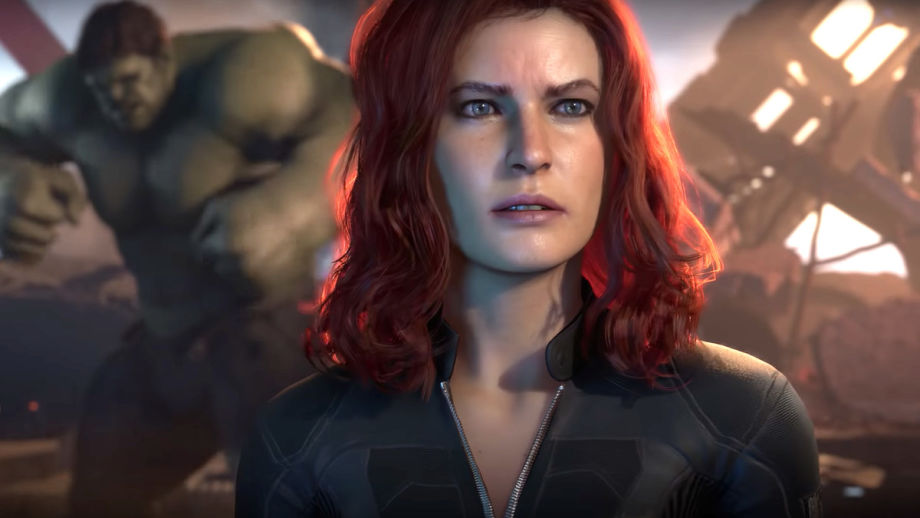 It appears that Marvel's Avengers didn't live up to the company's expectations according to the first-half financial report, and the company has recently confirmed it. Square Enix president Yosuke Matsuda has recently talked mentioned the game's performance.

"The HD Games sub-segment posted an operating loss as initial sales of Marvel's Avengers were lower than we had expected and unable to completely offset the amortization of the game's development costs," Matsuda noted.

The company still plans "to make up for slow initial sales by offering ample additional content" in the second half of the company's fiscal year ending March 31.

What do you think about the news? Can the game still find its audience?