The team will be now working on existing Blizzard games. 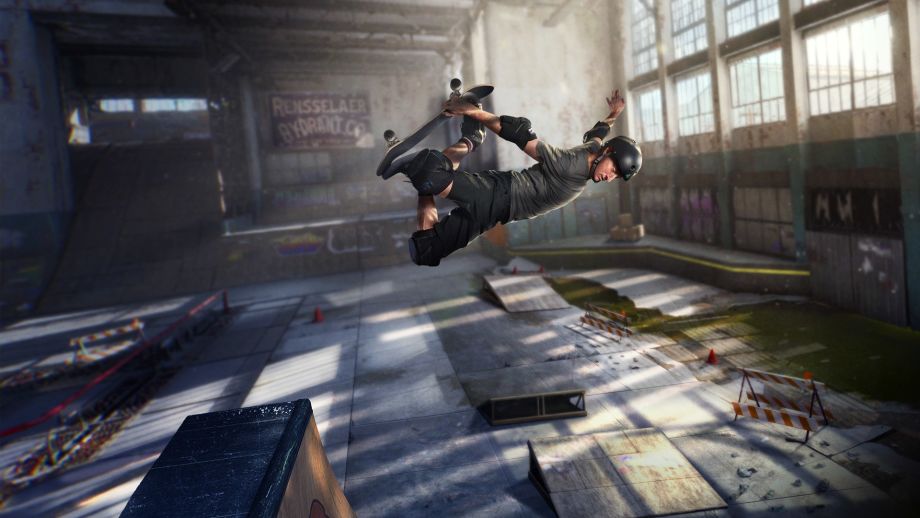 Activision Blizzard announced they decided to move the Vicarious Visions studio from Activision to the Blizzard team.

Vicarious Visions, a team of about 200 people, will now be employees of Blizzard and "fully dedicated to existing Blizzard games and initiatives." It means that the studio will not be developing games as the lead developer.

"After collaborating with Vicarious Visions for some time and developing a great relationship, Blizzard realized there was an opportunity for Vicarious Visions to provide long-term support," a representative told GamesIndustry.biz.

Vicarious Visions was originally acquired by Activision in 2005. The team worked on a number of games and franchises, including Guitar Hero, Spider-Man, Tony Hawk, Crash Bandicoot, Destiny, Skylanders, and Call of Duty.

You can learn more here. Don't forget to join our new Telegram channel, our Discord, follow us on Instagram and Twitter, where we are sharing breakdowns, the latest news, awesome artworks, and more.